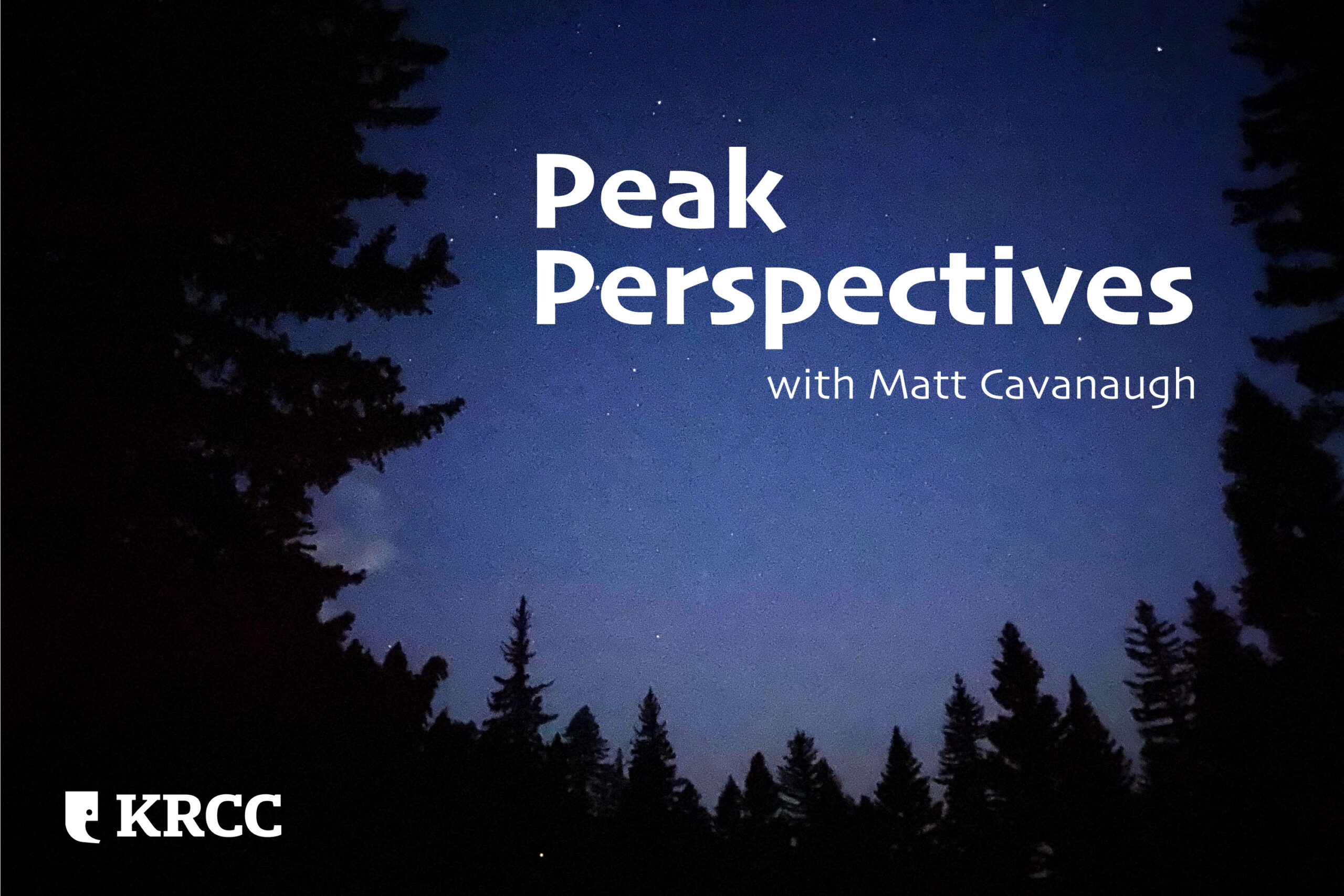 Pikes Peak makes a nice head and shoulders, but we shouldn’t overlook the water-lifeblood that flows in our creeks.

We’ve got two big creeks and lots of littles — like veins that reach across the region, Monument Creek stretches 27 miles north-south to Fountain Creek, which itself flows for 75 miles west-east. Ancient highways alongside our newer roads — I-25 and Highway 24.

The two big creeks meet where X marks our spot at America the Beautiful Park.

If peace had a sound, it’d be a babbling brook. My 5-year-old told me “I like listening to the water,” at Fountain Creek the other day.

We’ve been going creekside since the virus ruined pretty much everything else, and it’s completely changed my view. I used to only look up at Pikes Peak.

I saw vertical; now I see horizontal, too.

What was rocky and reddish is now wet and bluish too, like pulling on sunglasses for the first time. Superman’s first Super-day with Super-vision.

A new way to see.

I live for this. A fresh idea grown in a particular garden. Locality makes mentality.

Each week we’ll climb down into our little KRCC kayak. Sometimes you’ll like the trip; sometimes you won’t.

But we’ll always ride together in our streams.

So dip your toes in, grab a paddle, the water’s nice.

Be good, be well, be sure to floss. Until next week, keep climbing.