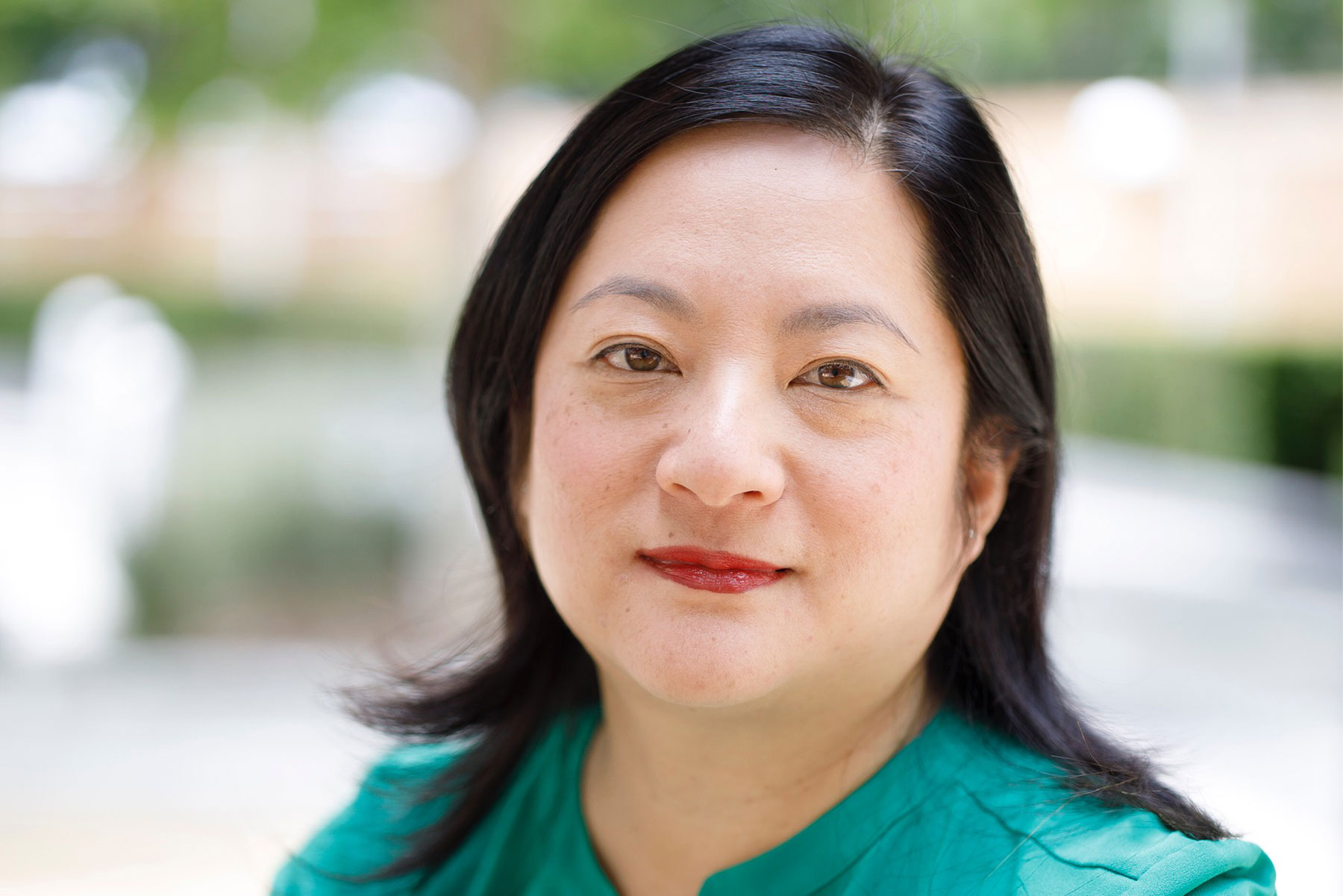 On Monday Christine Chen, of Boulder, packed her kids into the car and headed to grandma and grandpa’s house. She hadn’t seen her parents in weeks and wanted to have a face-to-face conversation about rising hate against people of Asian descent, including the elderly.

“My parents have been in this country for more than 50 years. They have been citizens a very long time, and it really struck me that many of my Black friends have to have this talk with their children — about police violence specifically,” Chen told Colorado Matters. “And I had to have a talk with my parents about street violence against elderly Asians.”

They hadn’t spoken since the murders in Atlanta-area spas — and then word came of an active shooter at the King Soopers in South Boulder. The store is only a few blocks from her home.

Chen realized she was going to have to have a conversation about violence with her kids, not just her parents. Rather than hearing from someone else, she told them “something bad happened in our neighborhood and we did not know very much information.”

The drive from Broomfield back to South Boulder was difficult — “There was still a tremendous police presence, SWAT team, news crews everywhere.” — and they had to take a circuitous route home. One of her children told her “it’s dangerous out there.”

“Having to have these conversations all on the same afternoon is a heavy thing to bear,” Chen added. “But we do this because this is what’s happening in our country. And we have to.”

The King Soopers on Table Mesa Drive will remain Chen’s store. She doesn’t know exactly when she’ll step foot inside again, but when she does, she said, it will be to honor the 10 who died there.

“Even though it’s part of a national chain, it’s more than just a grocery store,” she said. “It really is a place where you meet people. It’s a neighborhood store.”