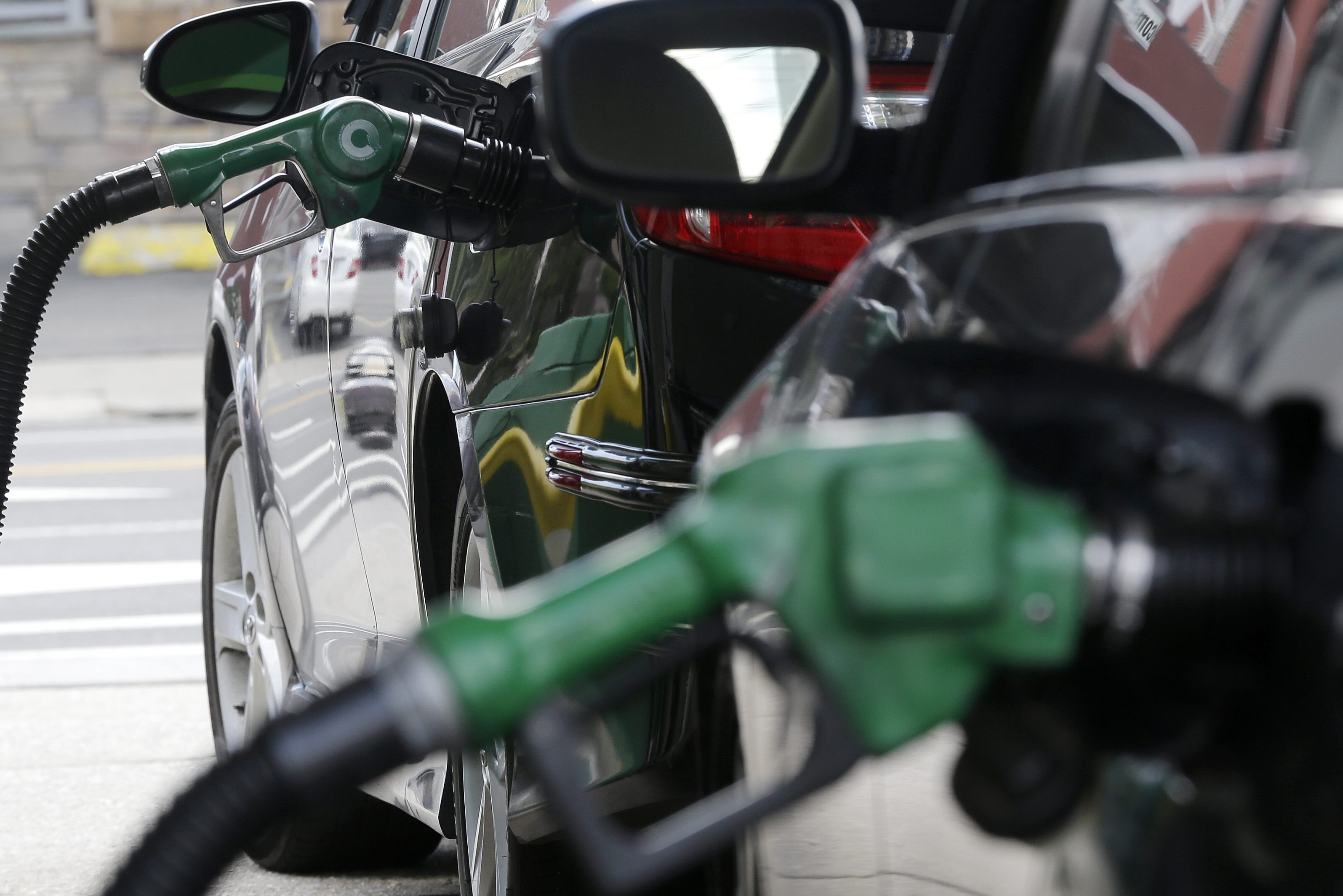 Coloradans can expect more pain at the pump as the average price for fuel continues to climb due to global market volatility.

The state’s average price per gallon hit $3.91 on Wednesday, according to AAA Colorado. Prices have climbed more than $.60 over the past week, mostly due to crude oil price jumps, said Skyler Mckinley, AAA’s public affairs director.

“Coloradans should be accustomed to gas price increases and very quick increases, even day to day, as the price that we pay at the pump catches up to what's going on with crude oil,” Mckinley told CPR’s Colorado Matters.

The price upswing comes as the U.S. moves to ban Russian energy imports in response to the country’s invasion of Ukraine. In a speech Tuesday, President Joe Biden acknowledged the move could send gas prices soaring, but he said the ban was necessary to “deal another powerful blow to Putin’s war machine.”

Fuel prices still haven’t hit record highs in Colorado, but they could quickly get there, Mckinley said. The state’s per gallon record is still $4.09, which it reached in 2008.

“I think it’s a near certainty that we will be in those record numbers again,” he said. “They might not top records if you adjust for inflation, but that might also be a possibility.”

Denver’s average price was $3.88 as of Wednesday morning. Averages were lower in Northern Colorado communities and throughout the Eastern Plains.

The cost to fill up will likely rise another 15% by the end of this week as markets react to the new import ban and gas stations adjust to global crude oil prices, Mckinley said.

“Expect more remote areas to have higher prices,” he said. “And because we are such a robust tourist state, major tourist corridors always have a bit of an upcharge because there's a lot of demand and not a ton of supply.”

Individual states have little control over global oil prices. Governors, including Jared Polis, have urged the federal government to suspend the federal gas tax to help soften the blow of price jumps.

Legislation in the House and Senate would knock about $.18 off the cost of a gallon of gas, according to the governors’ letter. It would also authorize the U.S. Department of Treasury to transfer general fund dollars to replace the lost revenue.

“At a time when people are directly impacted by rising prices on everyday goods, a federal gas tax holiday is a tool in the toolbox to reduce costs for Americans, and we urge you to give every consideration to this proposed legislation,” the Governors concluded.

Polis has also proposed a delay for Colorado’s new gas fee, which stems from the state’s most recent transportation plan.