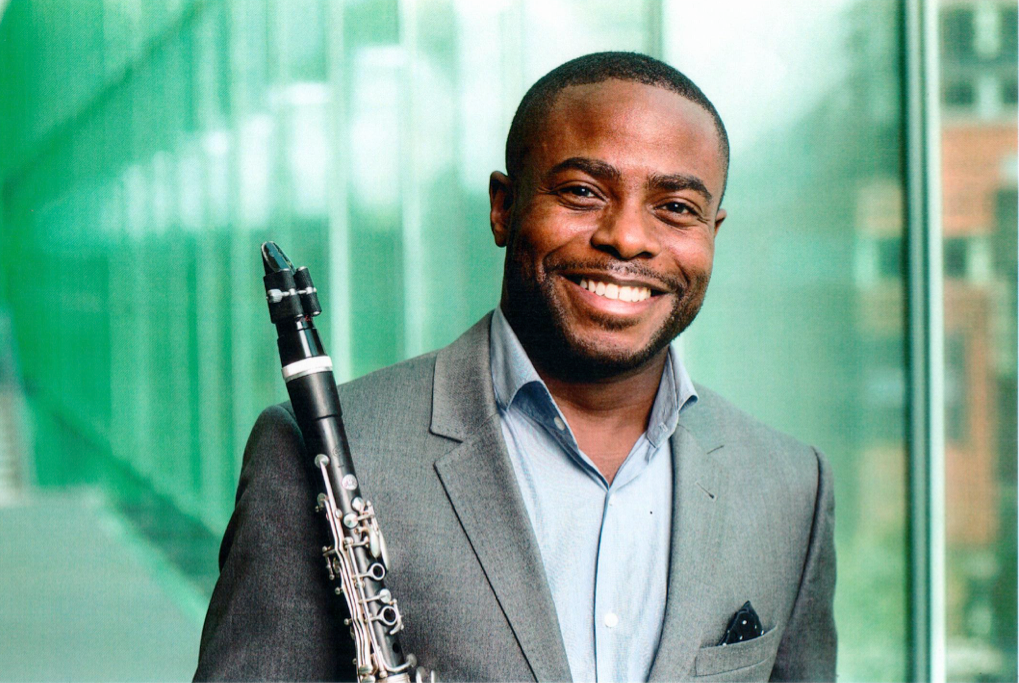 McGill is the principal clarinetist with the New York Philharmonic, the first African American to hold a principal position with the Phil. He created a powerful social media movement in the days following the death of George Floyd in 2020 when he posted a black and white video of himself performing a haunting version of "America the Beautiful" and encouraged musicians to #TakeTwoKnees. Hundreds of musicians responded.

McGill and the Colorado Music Festival will be performing in Boulder's historic Chautauqua Auditorium. Hear more about this storied venue in our Summerfest Postcard! And meet some of your favorite CPR Classical hosts in the covered pavilion before the show and during intermission.

Classical music at your fingertips