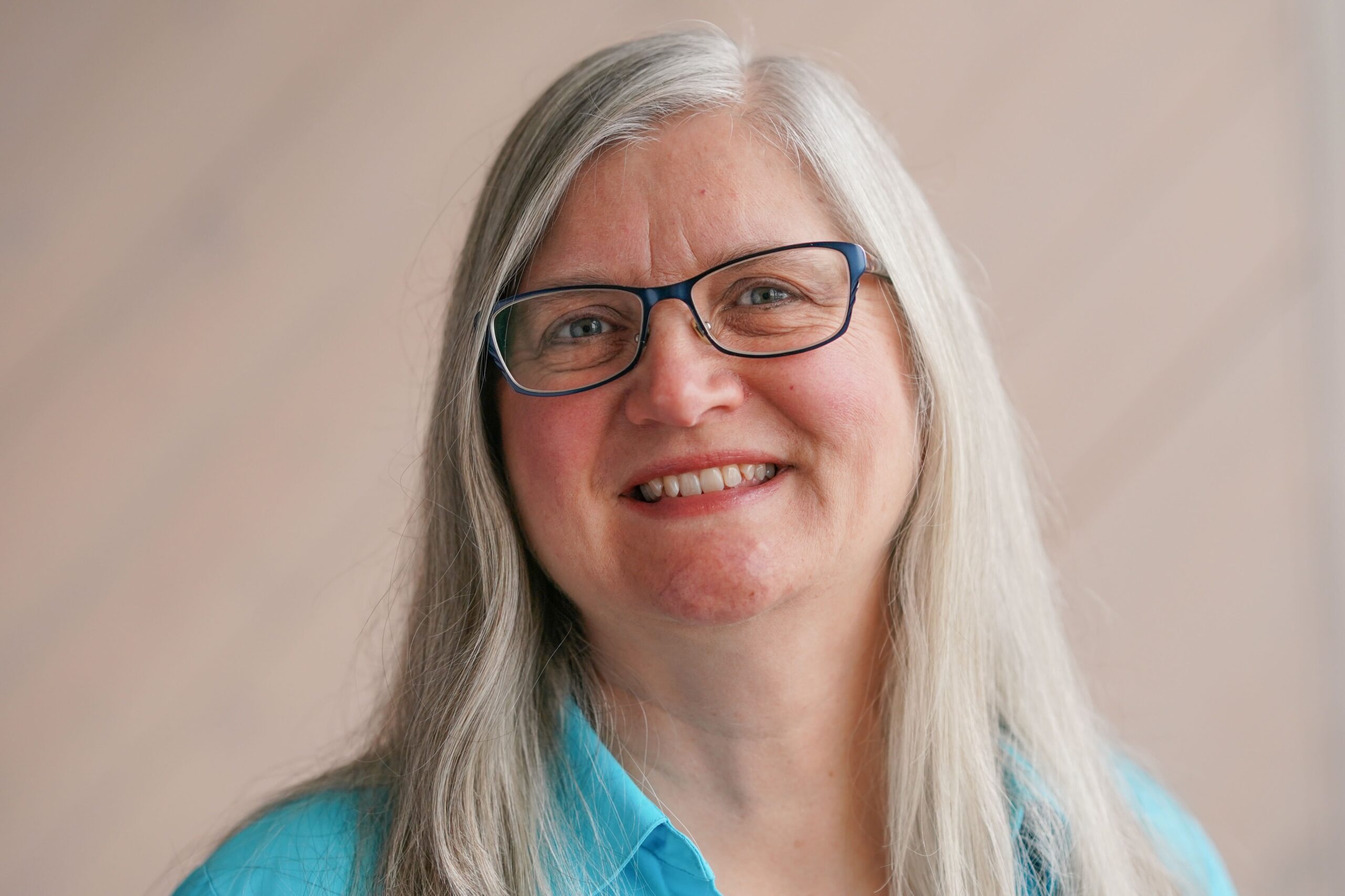 There’s a new voice on CPR Classical! You may have heard her in the last few weeks. If not, tune in weekends to meet Patty Painter-Wakefield.

Patty's radio career began in college, first at WFDD in Winston-Salem, North Carolina, while getting her bachelor's degree in music at Wake Forest University. Patty worked at WUNC in Chapel Hill, North Carolina, for 18 years, hosting classical midday and evening shows, and won a Gracie Award for producing "North Carolina Postcards." She wore various hats during her time there, including as operations manager when she oversaw daily and special programming, North Carolina Symphony broadcasts and occasional holiday specials.

Patty moved to Colorado in 2013 with her family and took a break from radio, working at a local church, again wearing many hats from coordinating digital communications to leading a major new AV tech installation. Patty stayed close to music though, not only at work but also composing, singing and playing music.

"Music has always been such a core part of how I experience the world; it's such a core part of being human!" says Patty. "And even though I've worked in public radio for a long time, this is the first time I get to work for a place that focuses on providing music 24 hours a day. I look forward to finding those human connections through music!"

We're thrilled to welcome Patty back to the airwaves Saturday and Sunday mornings on CPR Classical.

Classical music at your fingertips

There are a variety of ways to hear great performances by today’s top artists as well as legendary singers from the Metropolitan Opera’s history. Download the Colorado Public Radio app, tune in at radio signals around Colorado, or you can tell your smart speaker to “Play CPR Classical."