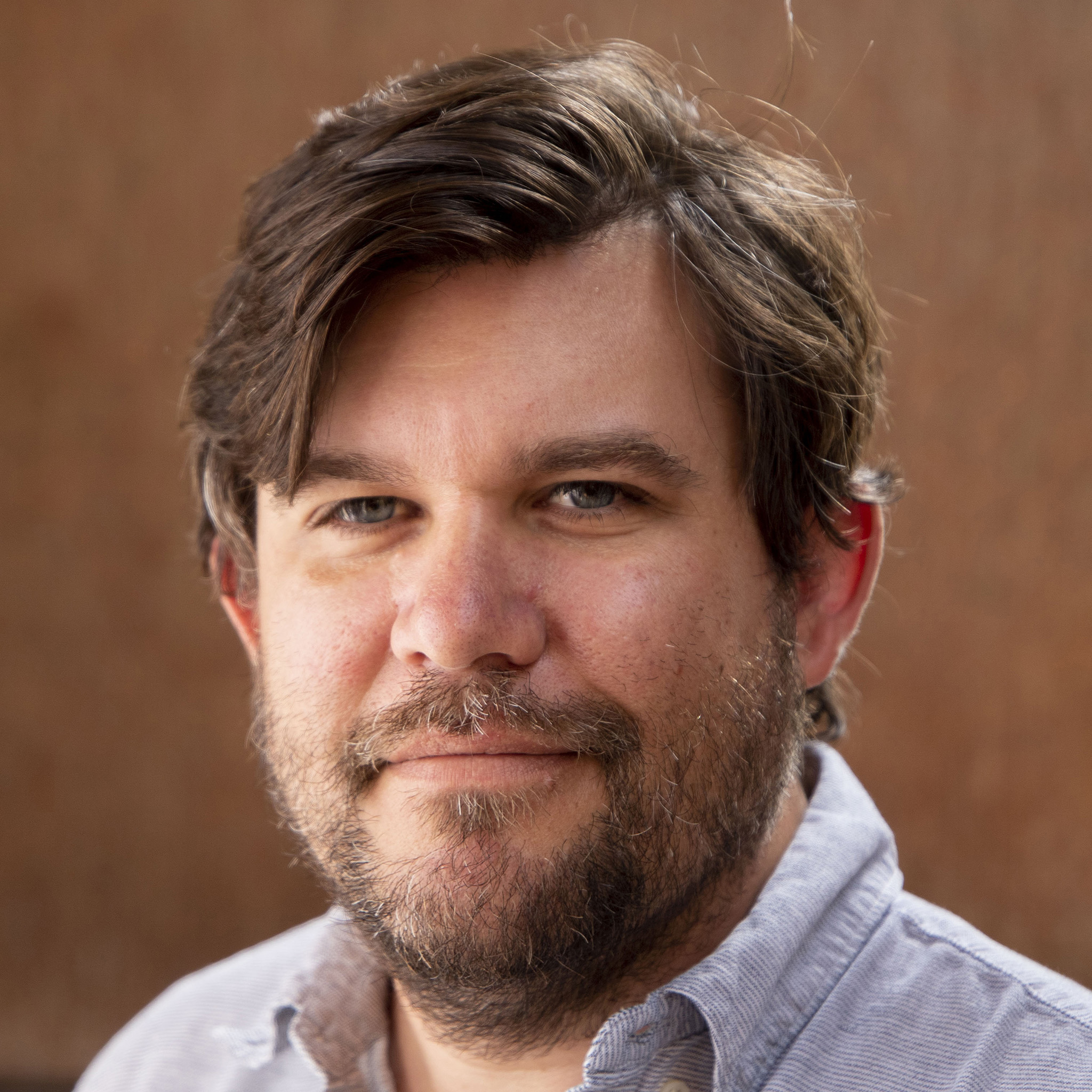 Ben Markus is an investigative reporter for Colorado Public Radio.

Education:
Bachelor’s degree in history with a minor in English, University of California at Davis.

Ben came to CPR after spending three years at Hawaii Public Radio where he produced award-winning coverage on a range of subjects, including health care, technology and education. He learned the ins and outs of public radio from his first job at Capital Public Radio in Sacramento, California. Following that, he served as a reporter and producer at KUAC-FM/Alaska One in Fairbanks, Alaska.

Awards:
In 2010, Ben won the top prize for general news and feature reporting in the Hawaii Chapter of the Society of Professional Journalists. He also served as senior fellow in NPR’s Economic Training Project.

Why I became a journalist:
I first realized I wanted to be a journalist after watching the movie “All The Presidents Men.” It was empowering to know that good journalism—exposing the truth—can shake the pillars of American society. I think members of the press still occupy a unique and revered role in our society as members of the fourth estate. I’m proud to call myself a journalist, and I take the job seriously.

Why I got into radio:
I came to radio because I wanted to tell stories that touched people’s lives, the way NPR so often touches mine. Like many listeners, I was glued to my radio following 9/11. Melissa Block’s reporting at that time was part of what inspired me to become a reporter.

How I ended up at CPR:
After living the island life in Hawaii for three years, I was ready to make a change. CPR stuck out to me because of the news team’s commitment to local issues, the state-of-the-art facilities, and the fact that there is a lot of support for CPR in the community. It was an added bonus that Colorado offers a lot of options for the leisure activities my wife and I enjoy, including traveling, listening to live music and attending sporting events. Denver seemed like an ideal place for us, and I’m really happy to being a part of CPR’s bright future.