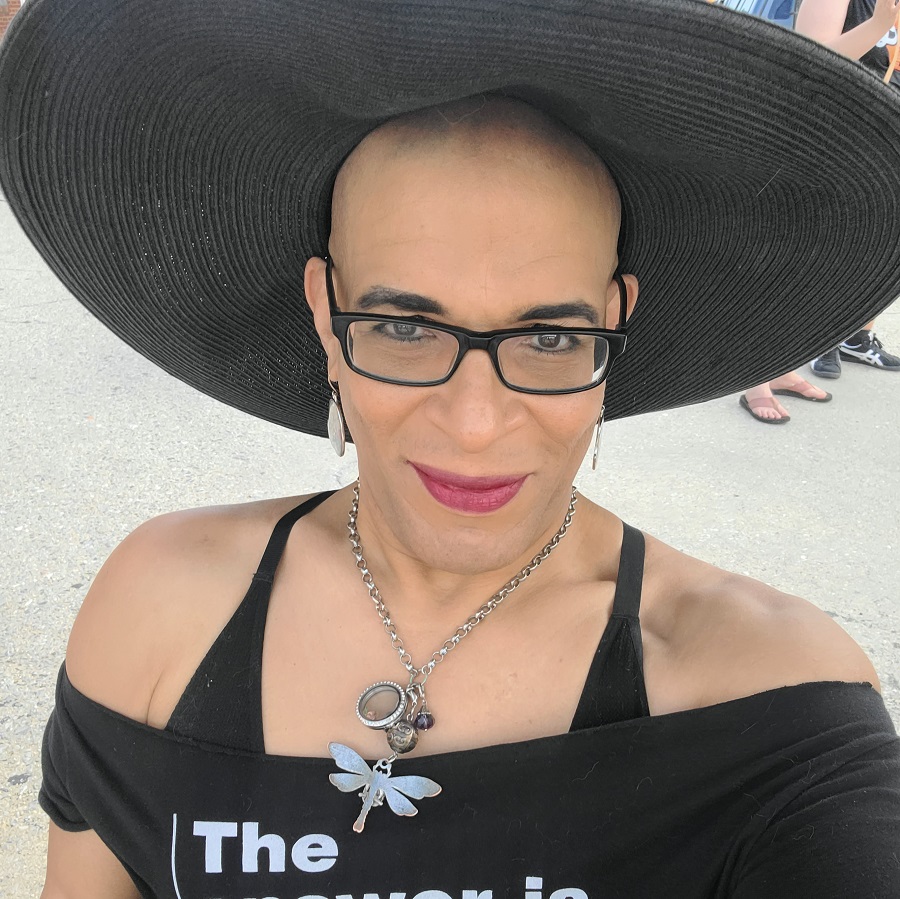 Professional background:
Dana grew up in Boulder as a teenage music junkie and fell in love with radio at student-run KUCB (now KVCU) at the University of Colorado Boulder, where she served as music director and morning host. After relocating to the East Coast, she got her foot in the door at WHFS/Washington as a morning show intern and stayed on as a weekend/fill-in host and production director. After a format flip, she was tapped to program and host afternoons when WHFS was relaunched in Baltimore. Dana joined the inaugural on-air staff of WSFS/Miami as afternoon host, then hosted mornings at WXNX/Fort Myers before returning to Baltimore to join WZBA as a weekend/fill-in host and production director.

She retired from commercial radio in 2021 and devoted time to advocacy for transgender issues. She is now thrilled to come home to Colorado and bring her love and passion for music discovery to Indie 102.3.

Dana is a lifelong fan of punk rock, and her weaknesses are peanut butter and wine. She enjoys karaoke but has no singing talent, and she will not relent in her assertion that burritos are far superior to tacos. Despite being raised at the foot of the Rockies, Dana failed all of her attempts to learn how to ski, but she might give the bunny slopes another try one of these days.