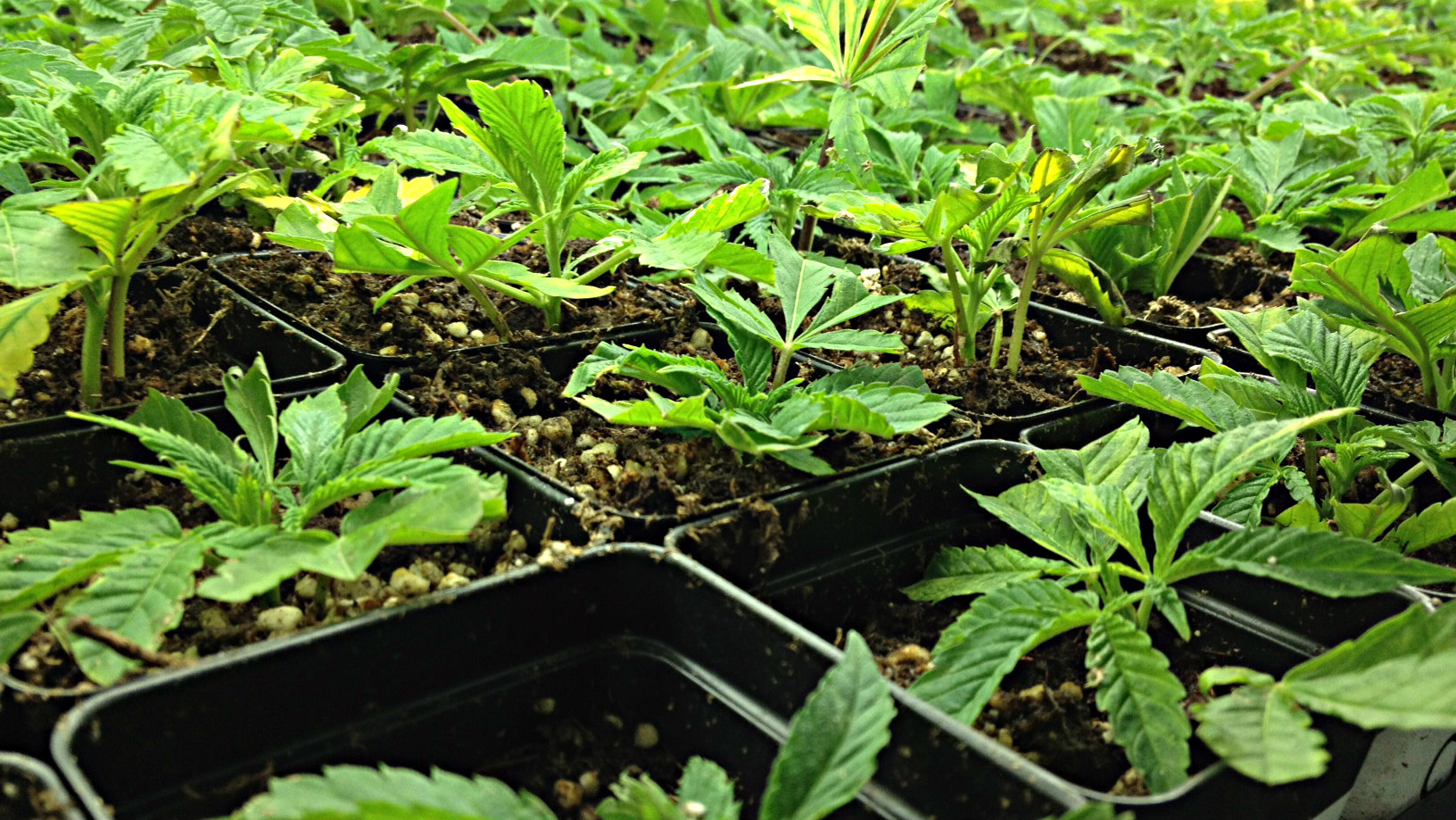 (Photo: Courtesy of Michael Bowman)Farmer Michael Bowman has spent the last few years preparing for the inaugural hemp-planting season. But much of his preparation has been in the halls of the Colorado General Assembly and in the U.S. Congress instead of the fields.

Bowman says that finally, after a lot of lobbying, he will plant 20 acres of hemp -- legally.

The strain Bowman plans to plant and sow is called Charlotte's Web, one that's received a lot of attention for its ability to help some children who suffer from seizures. 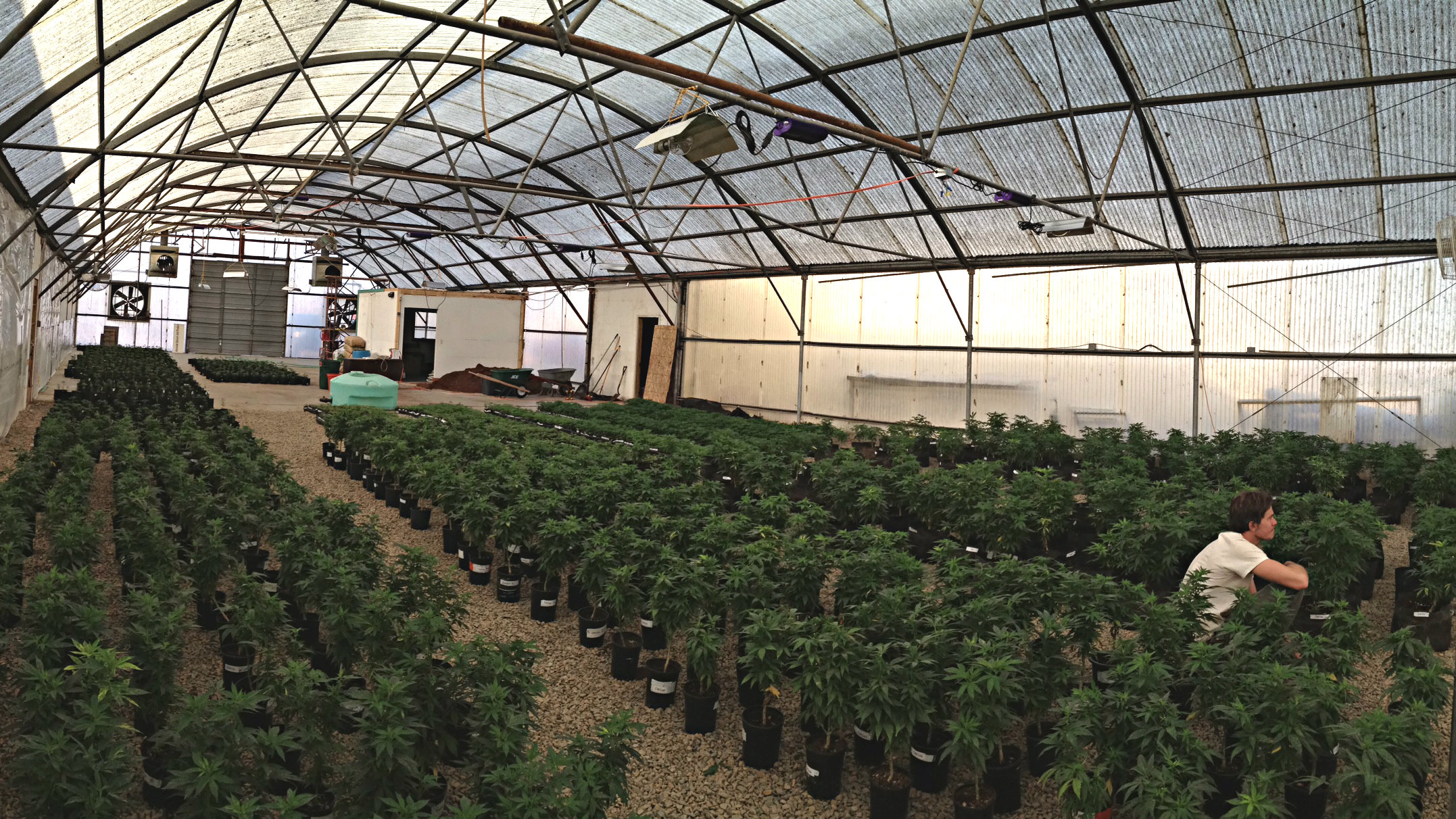 (Photo: Courtesy of Michael Bowman)The hemp oil made from Charlotte's Web was developed by a group of brothers -- Joel, Jesse, Jon, Jordan and Jared Stanley -- in Teller County, Colo.  The name comes from their first patient, young Charlotte Figi.

Charlotte's story was the focus of a recent CNN documentary and prompted the Stanley brothers to create Realm of Caring, a nonprofit based in Colorado to help people affected by Cancer, MS, HIV/AIDS, Epilepsy, Parkinson’s Disease and other conditions.

Bowman says he met the Stanley brothers in 2013 and they agreed to have him grow hemp to make Charlotte's Web.

Farmers hoping to grow hemp legally for the first time in Colorado had until May 1 to apply for a license.

Farmers who didn't meet the deadline may get another chance if the state Assembly approves a bill that would require growers to apply before they start planting hemp.