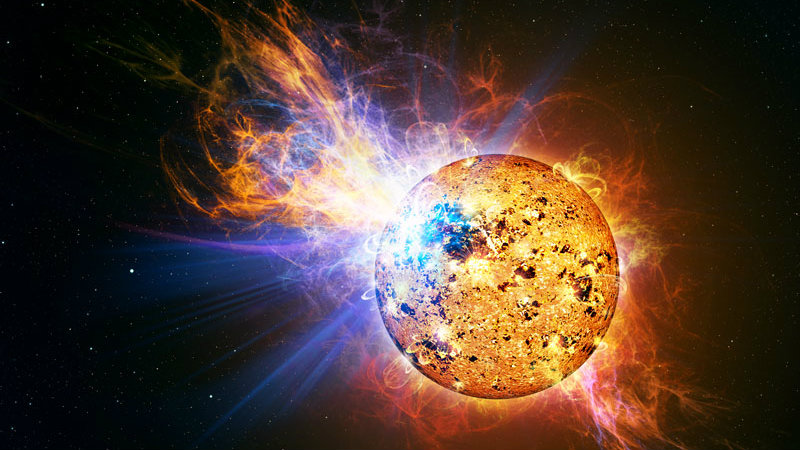 (Photo: Courtesy of Casey Reed/NASA)The original television series "Cosmos," hosted by Carol Sagan, was seen by more than 500 million people worldwide, making it one of the most-watched PBS series ever.

Now after 30 years, "Cosmos" is back, in a new version that airs on Fox and National Geographic Channel.

In Boulder, the Fiske Planetarium is drawing more than a hundred people each Monday for free screenings, along with a question-and-answer session with astronomer and Fiske Director Doug Duncan.

Duncan talks with Colorado Matters host Ryan Warner about some of the series' highlights, and the questions he's getting from viewers.