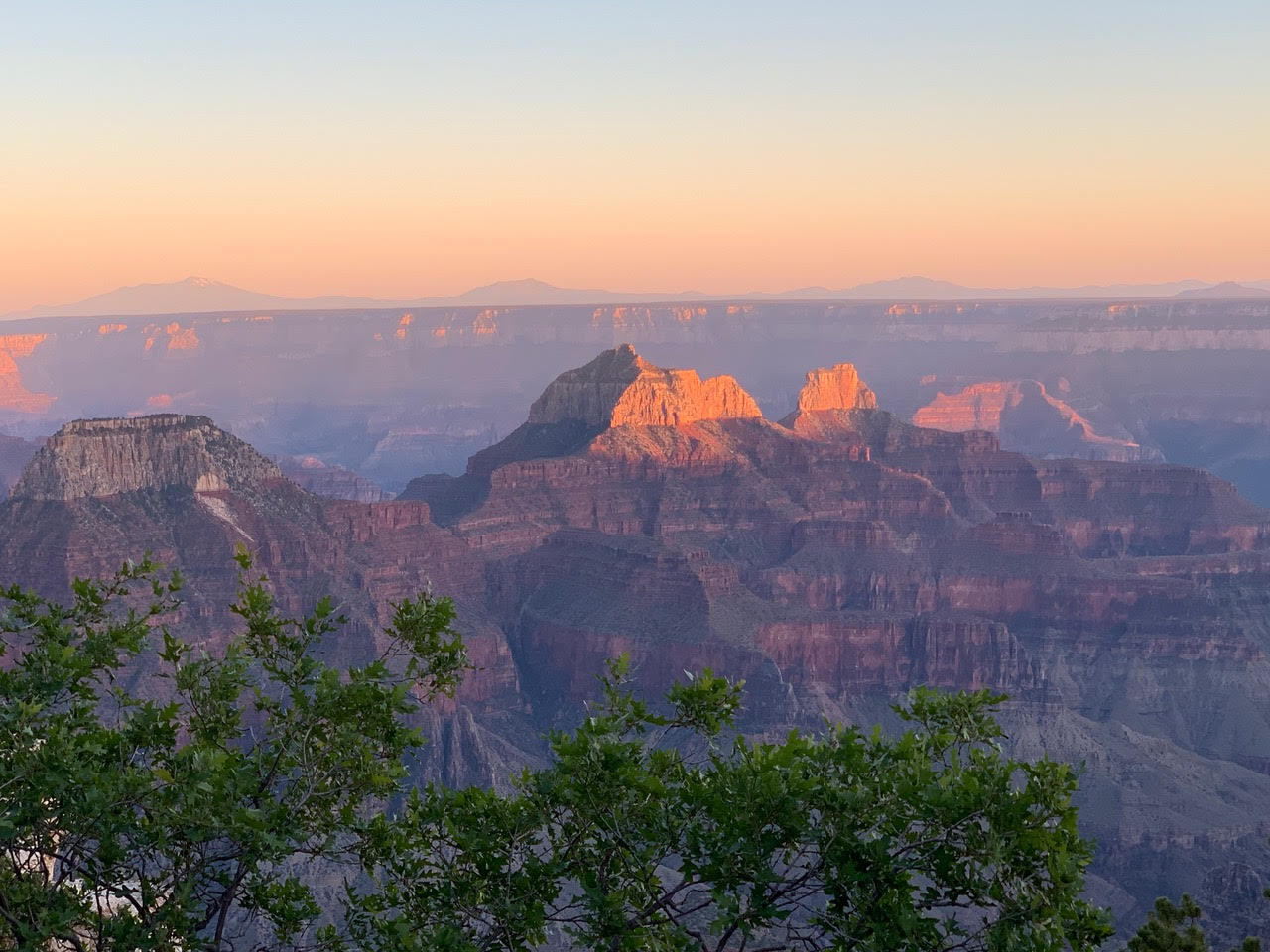 How many pairs of shoes does it take to hike from one end of Grand Canyon National Park to the other? Pete McBride and his friend Kevin Fedarko wore through 8 pairs and sprained 4 ankles between the two of them. They're among about three dozen people who have completed the 750 mile hike. It took them 71 days spread over about a year to section hike the Grand Canyon. McBride has made a documentary about the trek, and about development in and around the park that he sees as a threat to pristine wilderness.