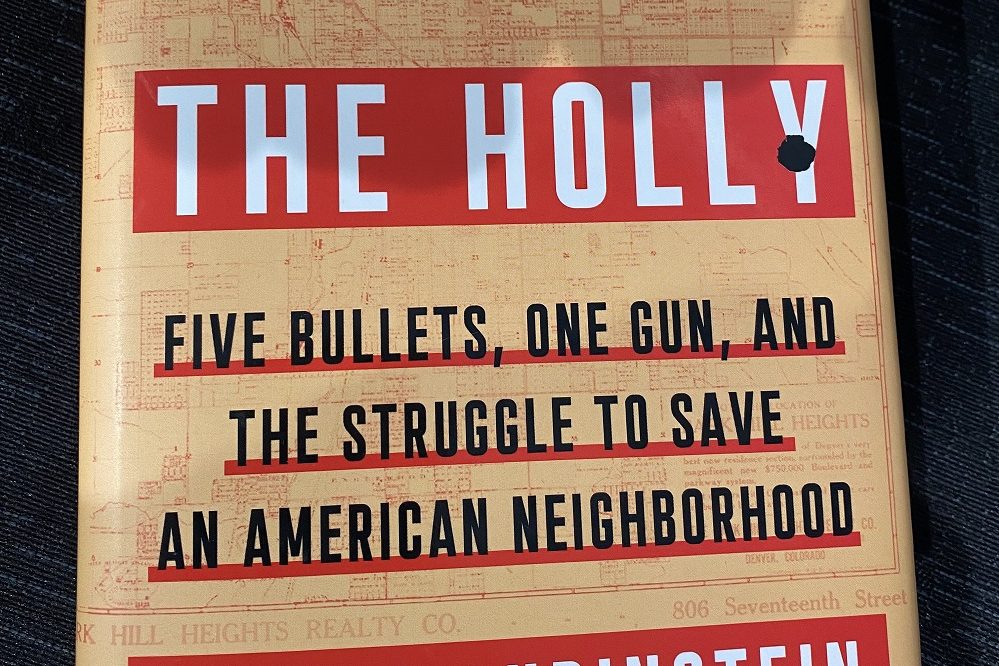 The new book, "The Holly: Five Bullets, One Gun, and the Struggle to Save an American Neighborhood," explores the history of turf wars in northeast Denver. It also looks into efforts to quell the violence and police use of informants. It's grounded in an area know as the Holly, which was a central hangout for a gang known as the Bloods. The author is Julian Rubinstein. We also hear from Jonathan McMillan was is active in anti-gang work, and former state lawmaker Penfield Tate.