Colorado's a long way from the ocean. While it abounds with freshwater fish, the lengths taken to get their coastal seafood cousins to the landlocked state has caused some healthy skepticism in the past.

The state of affairs is getting less fishy, however, as technology advances and consumers decide to eat more sustainably.

The Denver restaurant Beast + Bottle has ridden those trends in its own dinner service.

"More and more, our guests are craving to know exactly where their food is coming from.  Traceability and responsibly harvested fish are always number one," Chef Paul Reilly said.

Reilly buys his fish from a seafood company that has one headquarters based in Iceland, a global fishing capitol, and the other thousands of miles from the sea: Denver.

Niceland Seafood buys fish off the boats in Iceland and flies it straight to Colorado. A barcode on each product tells consumers where their meal came from to the smallest detail.

"Having the captain’s name and fishing vessel’s name, and exactly when it arrived in Denver is just another weapon in our arsenal to show off how well we source our food," Reilly said. 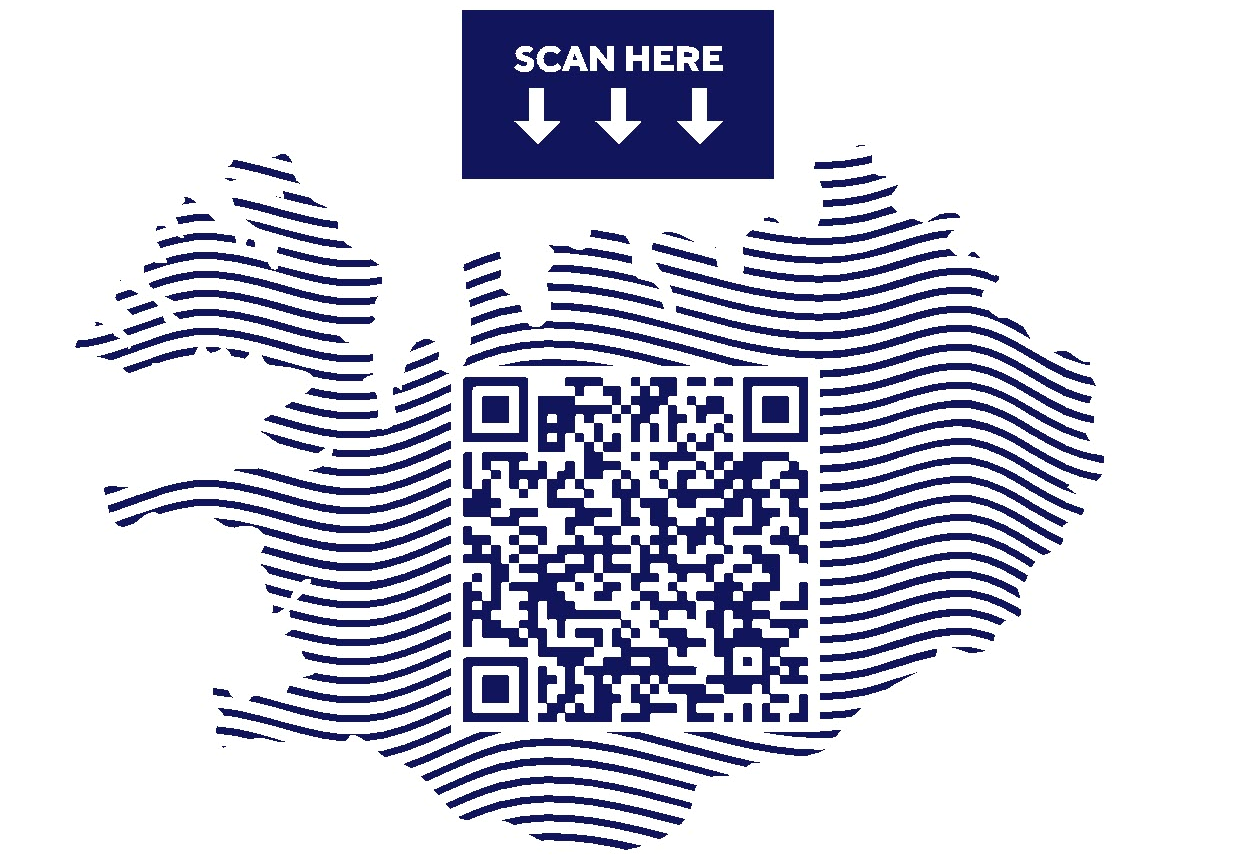 Meghan Russell, the head of U.S. strategy for Niceland, said as logistics have evolved, so has the seafood industry.

Besides that detailed QR code, all Niceland fish products are also MSC-certified. That means the seafood was sustainably caught without depleting stocks.

"I think that consumers and chefs alike are more interested in their food source, now more than ever. And people want to make sure that they’re having a responsible decision in what they’re consuming," Russell said. "We as consumers have a responsibility when we go out to eat or when we’re buying something in a grocery store."

Niceland fish are about $9-16 a pound, which Russell said is not significantly more expensive than other grocery store fish.

Another goal of the seafood start-up is to minimize the abundant fraud in fish sales. One study found about a third of all seafood samples were mislabeled. Russell said the solution lies both with the industry and consumers, who are often only comfortable eating a handful of popular, big-name fish.

"I think that a lot of the times fish is mislabeled because the chefs or the retailers, for instance, may want to make sure they’re capturing those sales. I think that consumers actually need to be more open to eating different species," Russell said.

As for encouraging people to use their phones at the dinner table, to scan those QR codes, Russell thinks Niceland is just taking advantage of something diners already do.

"Well, we already have our phone out, right? We’re taking pictures of it. Why not learn something about it?"