Wind turbine manufacturer Vestas Wind Systems says it will begin hiring hundreds of new employees at 3 of its 4 Colorado factories. 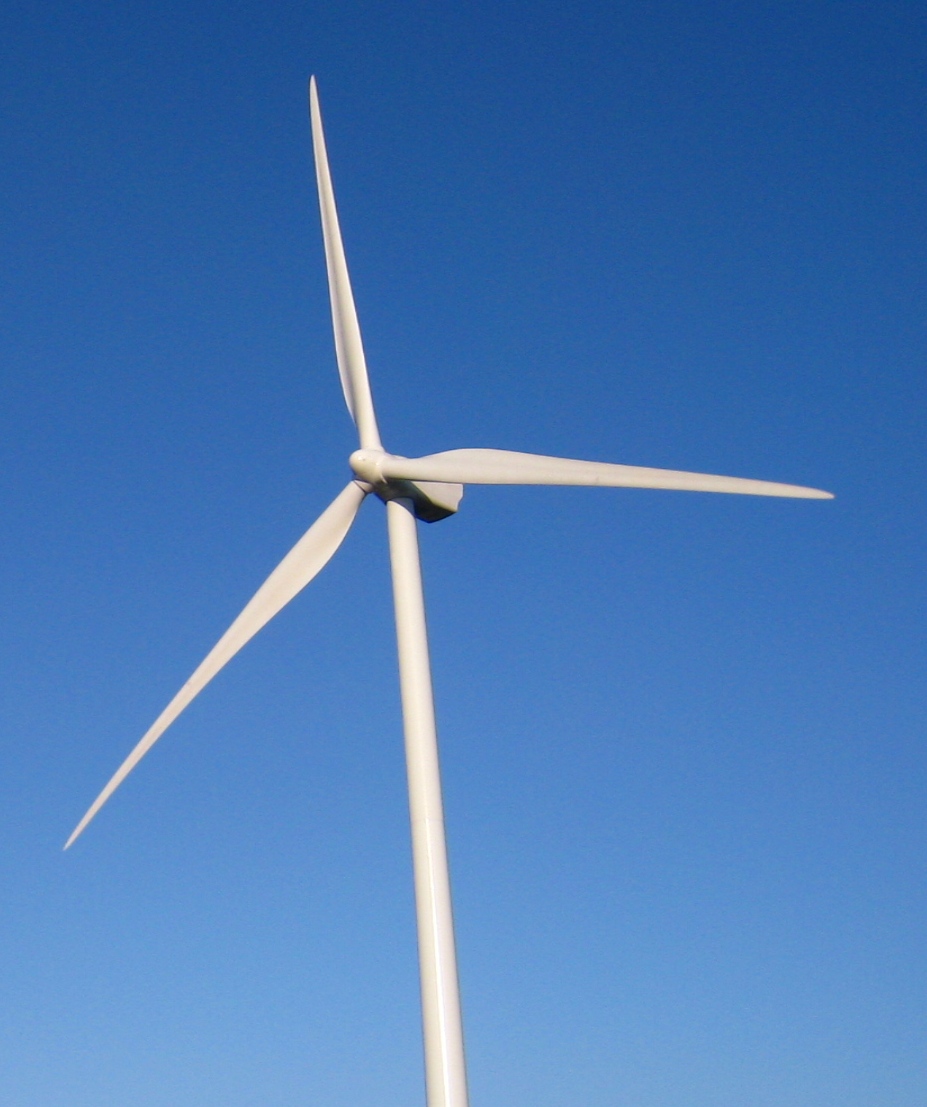 Vestas spokesperson Susan Innis says the hires are a result of an increase in orders as the wind-power industry begins to pick up nationwide.

"We are ramping up production at our Colorado factories," Innis said.  "Already this year in 2013 we’ve added about 300 workers at our tower factory in Pueblo, and we’ve announced  that we’re now recruiting to fill production worker positions at our blade factories in Brighton and Windsor and also our nacelle factory in Brighton.”

Innis says with the company actively recruiting for the positions now, all hires should in place by early 2014.

The company’s hiring swing  comes after Vestas laid off hundreds in 2012 as orders dried up due to uncertainty surrounding  a Wind Tax Credit extension which was approved late last year.

The company currently employs more than 1,300 in Colorado.