Both Colorado’s U.S.  Senators today helped pass a bill that would curb employment discrimination against the L-G-B-T community. They’re now trying to pressure House Republicans to take up the measure. 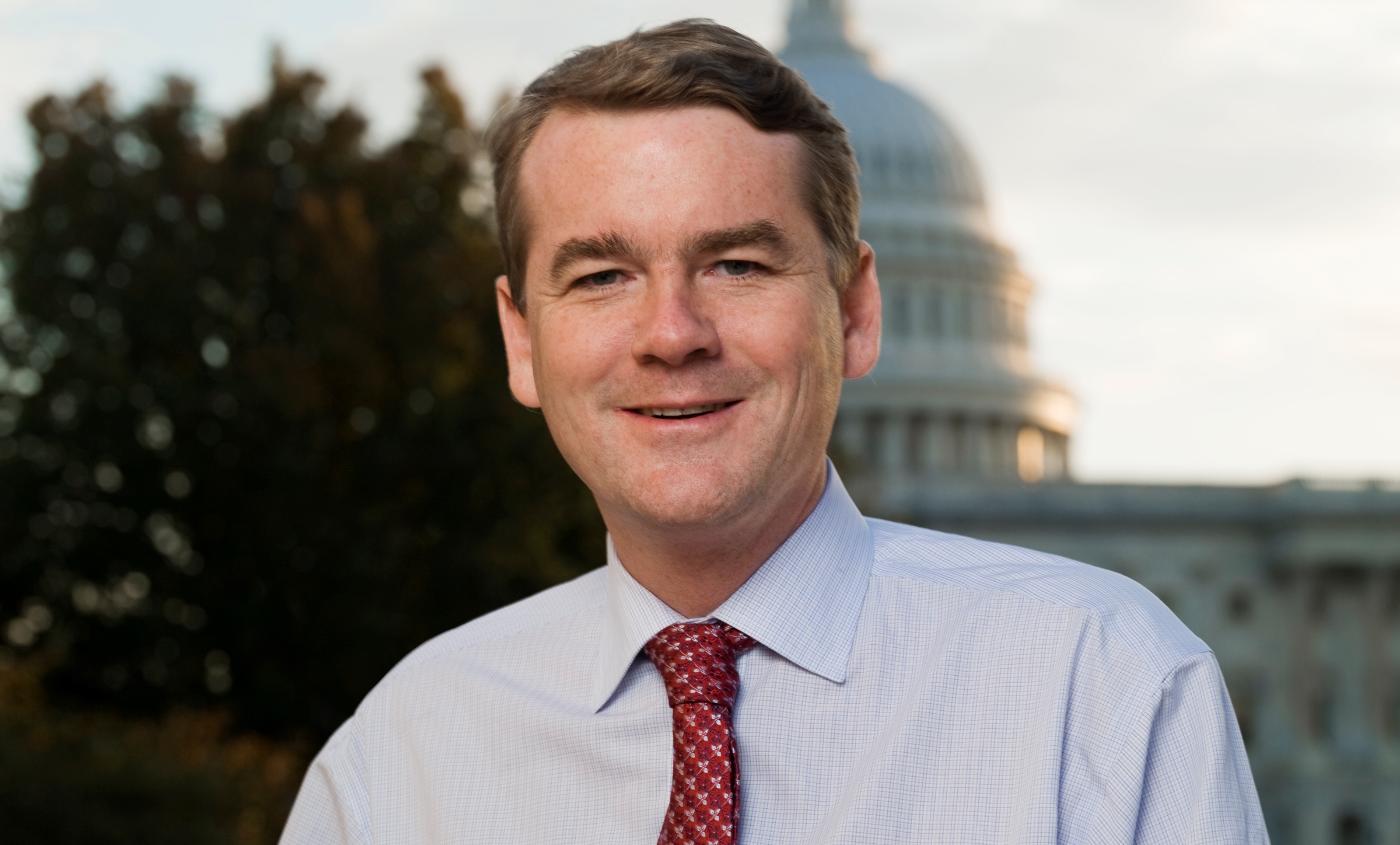 olorado already has a law on the books prohibiting workplace discrimination against gay, bisexual and transgender people, but Congress has not addressed the issue since 2007.

The Senate passed the Employment Non-Discrimination Act, or ENDA, with the help of ten Republicans.

It now moves to the House.

Some House Republicans support ENDA, but House Speaker John Boehner (R-OH) opposes it. His aides say it’s unlikely to come up for a vote in the lower chamber.