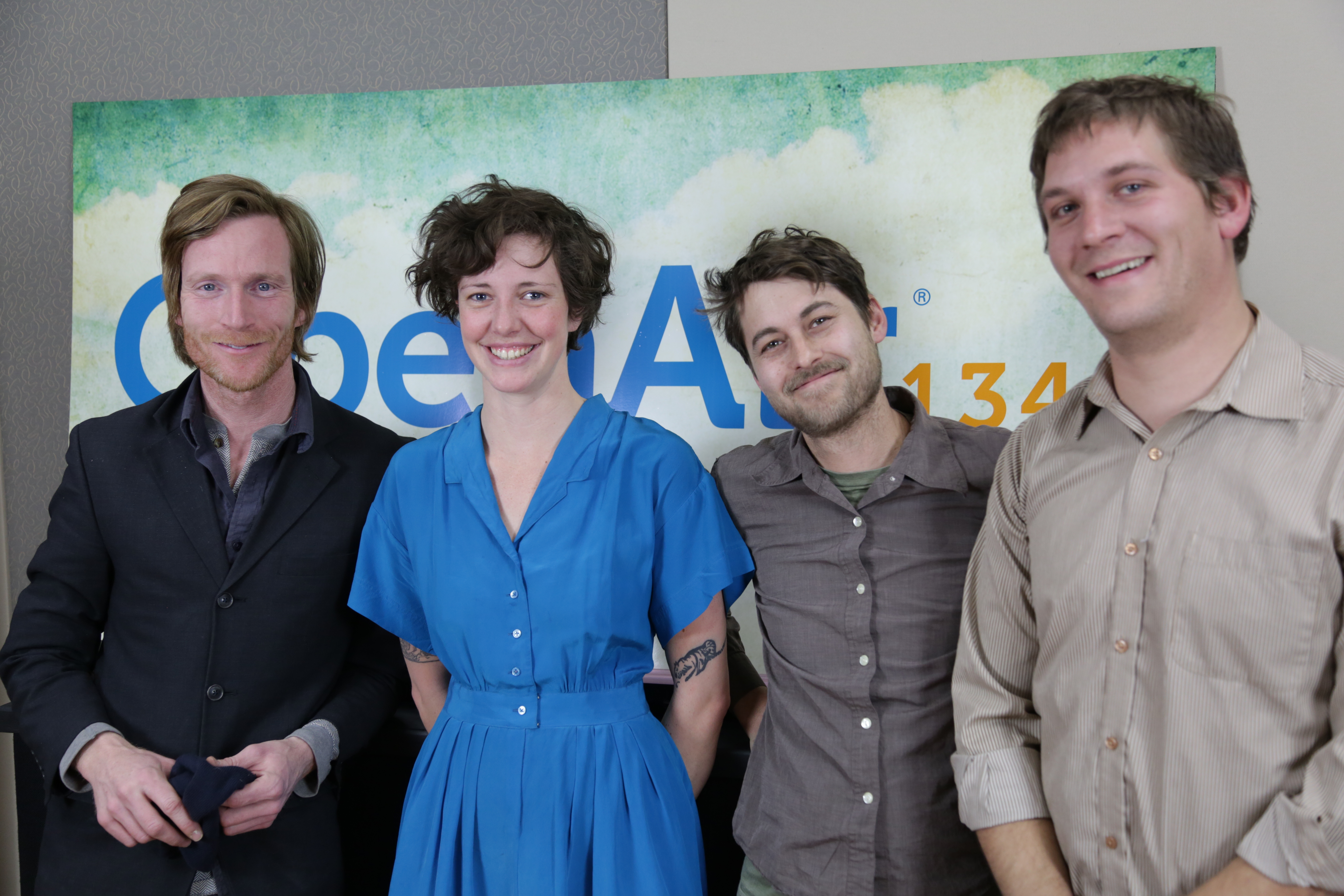 (Photo: CPR / OpenAir)Esme Patterson's "Woman to Woman" is an album crafted with passion and purpose. Agitated by the portrayal of the central woman characters in standards like Dolly Parton's "Jolene" and Townes Van Zandt's "Loretta," Colorado-based songwriter Patterson took these songwriters to task with a record of response songs, each in the voice of the characters she believed marginalized by the originals.

We've had Patterson in our CPR Performance Studio before, both solo and with her band Paper Bird. But we couldn't wait to get her back in to the station to perform some fiery cuts from "Woman to Woman" with her new band.

Keefer Fulgham spoke to Patterson about how the concept for the album came about in Spearfish, S.D., the parameters for her song selections, and the difference between writing for her solo material and for Paper Bird.

OpenAir presents the record release show for "Woman to Woman" on Thursday, March 27 at the Hi Dive.