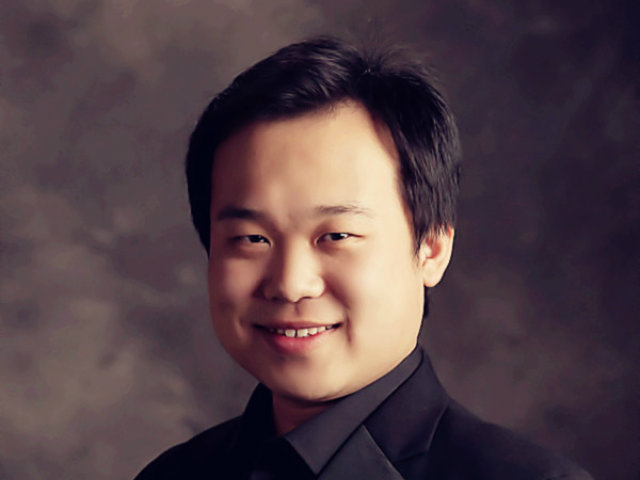 The 26-year-old walked away from the competition as one of five grand finalist winners. He and the other finalists each receive a $15,000 prize.

Li was one of two winners from the Rocky Mountain regional semifinals, held in January. Nationally, about 1,500 singers participated in the competition.

The auditions, now in their 61st season, have boosted the careers of singers like Renee Fleming, Susan Graham and Deborah Voigt.

Previously, Li spent three years with the San Francisco Opera as an Adler fellow, performing in productions of “Tosca,” “Secret Garden” and “Carmen for Families."

Check out a performance by Li from 2013: