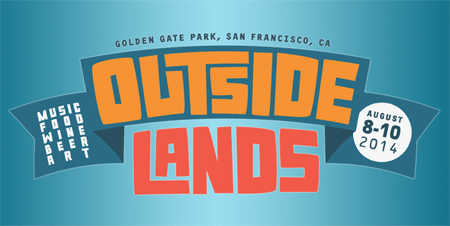 Outside Lands, the annual music festival located in San Francisco's gorgeous Golden Gate Park, released its lineup this week. The three-day event goes down August 8-10, and will feature Kanye West, Tom Petty & the Heartbreakers, Arctic Monkeys, Death Cab for Cutie, Disclosure, CHVRCHES, Haim, Warpaint, and many more. Check out the full lineup via the festival website. 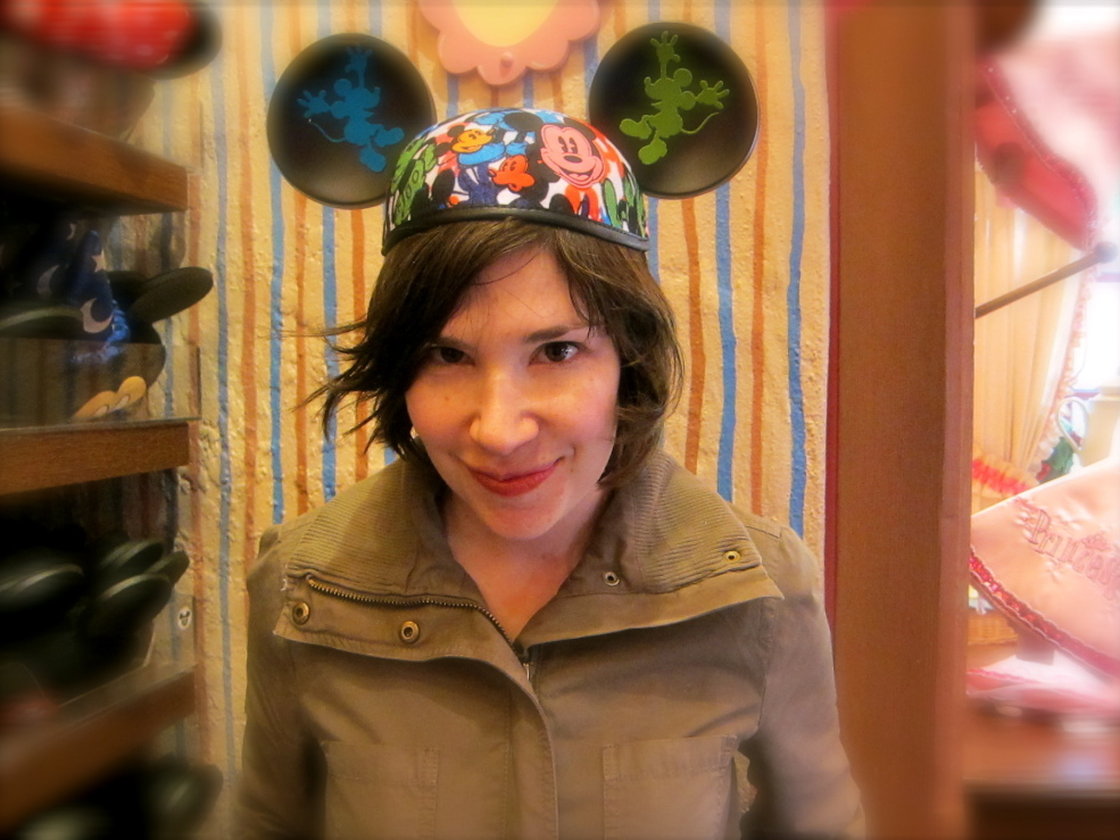 Carrie Brownstein, founding member of feminist '90s indie band Sleater-Kinney and later frontwoman for Wild Flag, will make her feature film debut in "Carol." The film is the latest from director Todd Haynes, who directed the Bob Dylan-themed "I'm Not There." Brownstein is well-known for her comedic acting on IFC television show "Portlandia," but this marks her first foray into feature film. "Carol" will also star Rooney Mara and "I'm Not There" star Cate Blanchett. [via Hollywood Reporter]

Nirvana was inducted into the Rock and Roll Hall of Fame this week. The ceremony featured members Dave Grohl and Krist Novoselic performing with a myriad of artists in lieu of the late Kurt Cobain. Among them were Joan Jett, who performed the band's best known song "Smells Like Teen Spirit," ex-Sonic Youth member Kim Gordon, Grammy-winner Lorde, and St. Vincent's Annie Clark, who covered also "Lithium" last weekend on the anniversary of Cobain's death.