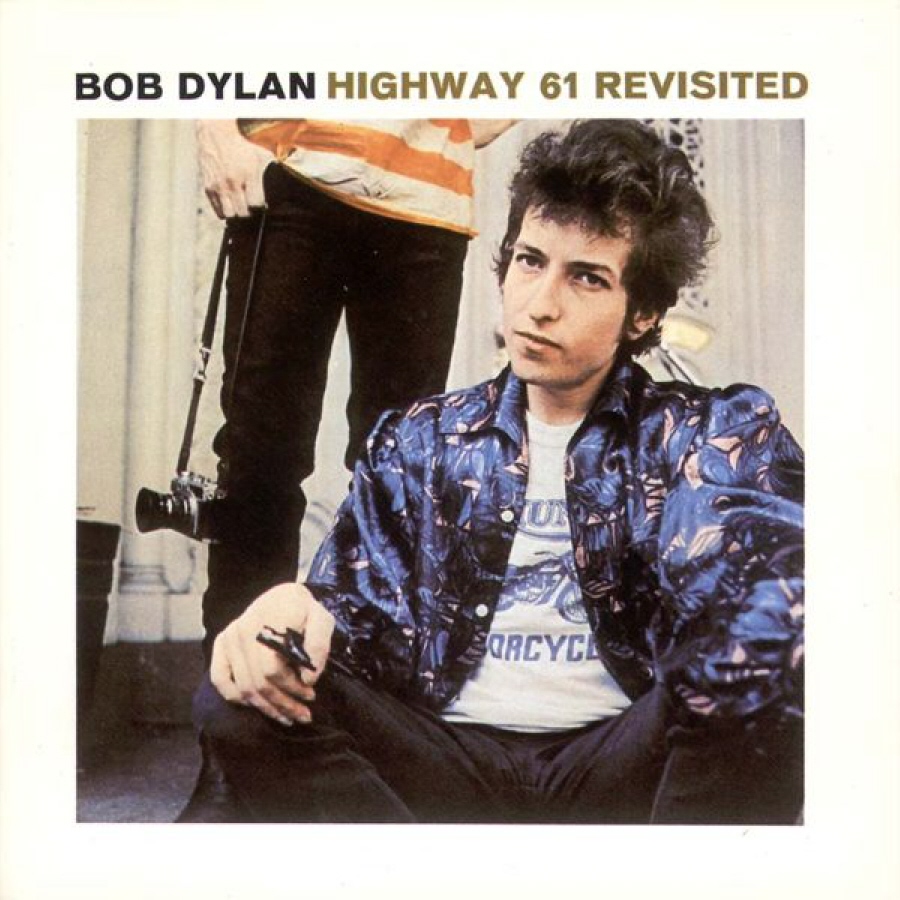 (Photo: courtesy of the artist)Bob Dylan's original lyric sheet for "Like a Rolling Stone" to go up for auction

Bob Dylan's first drafts of the lyrics for "Like a Rolling Stone," considered by Rolling Stone magazine to be the greatest song of all time, are going on sale via the auction block. According to Sotheby's, who will handle the auction, the four pages of written lyrics are “the only known surviving draft of the final lyrics for this transformative rock anthem.” The auction begins on June 24, and the sheets are expected to reach a price well past $1 million. [via Consequence of Sound] 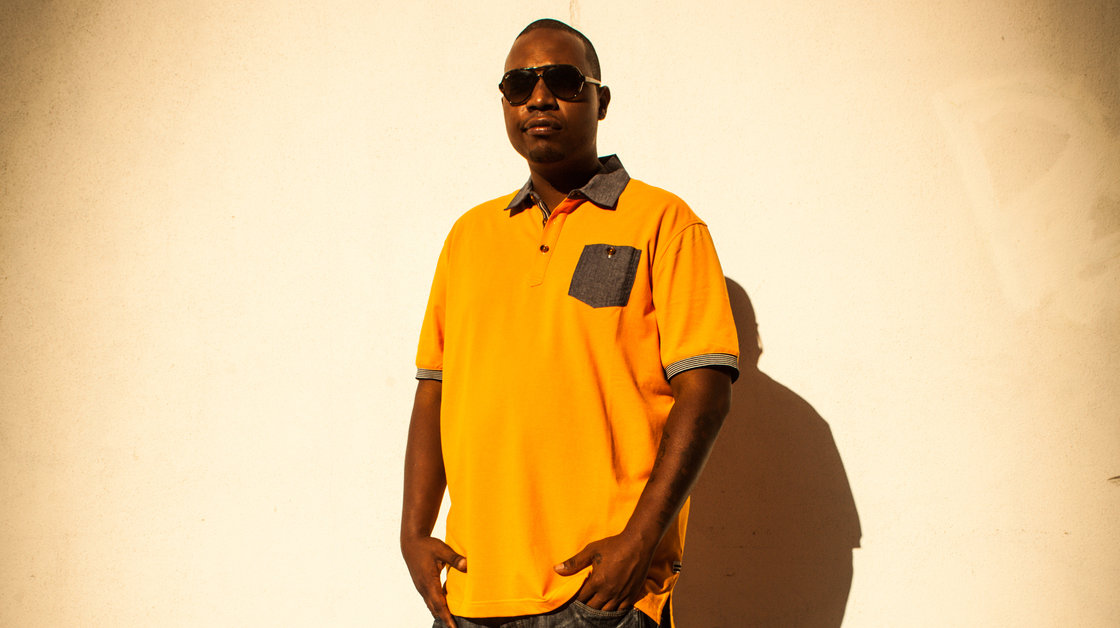 DJ Rashad, born Rashad Harden, died this week at the age of 34. The music producer was renowned for popularizing the genre of "footwork," a house-inspired dance genre pioneered in Chicago. Initial reports suggested he may have died of a drug overdose, but the coroner confirmed this week that the cause of death was a blood clot. Harden gained acclaim last year for his debut full-length "Double Cup." [via the New York Times] 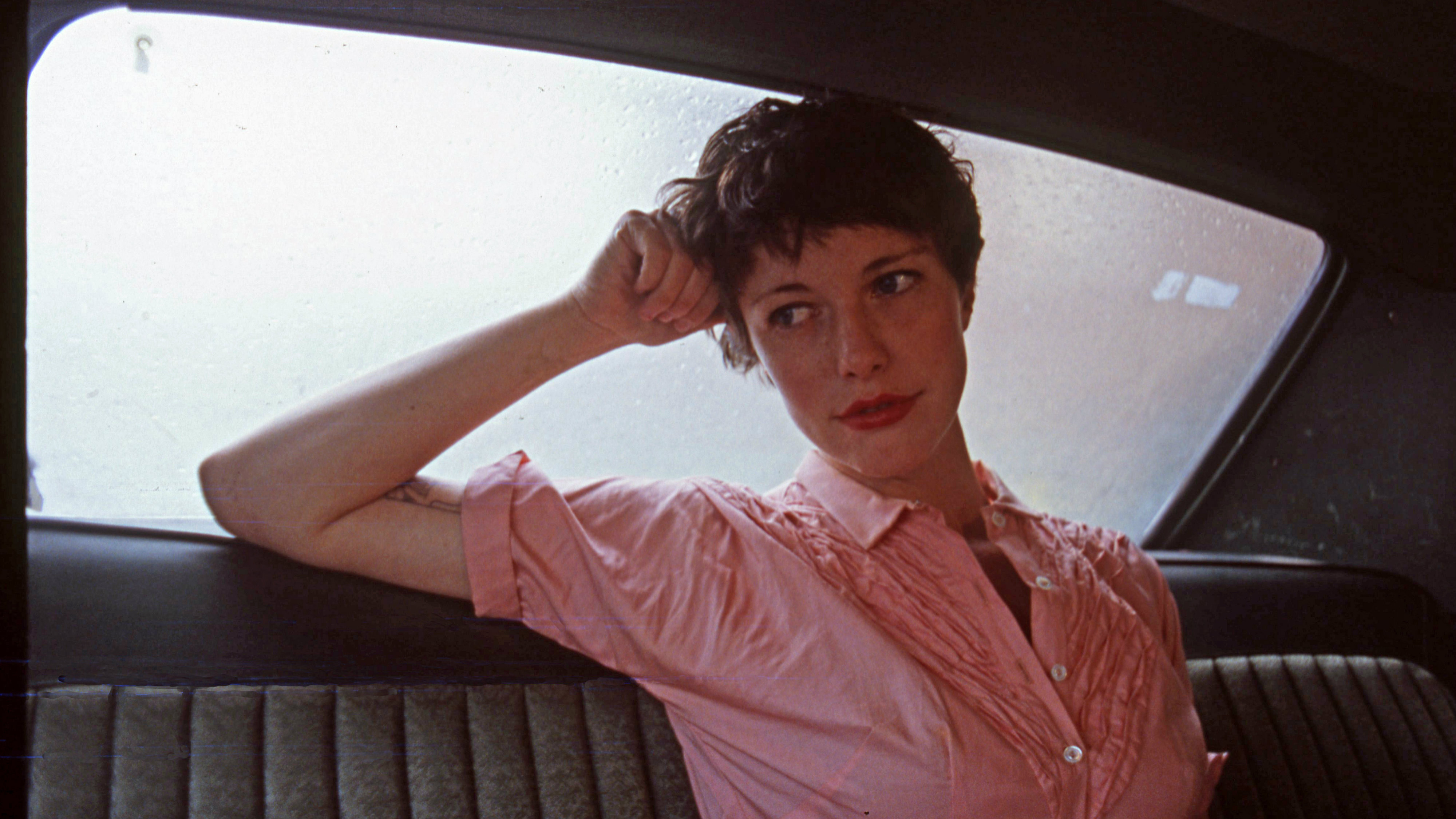 Esme Patterson, the Colorado singer-songwriter and Paper Bird member, received a write-up in the New York Times this week for her 2014 record "Woman to Woman." The review details the inspiration behind the album, through which Patterson "responds" to classic songs like Dolly Parton's "Jolene" and Elvis Costello's "Alison" through the perspective of the female subjects, whom she believed were underrepresented in the original lyrics. Check out Patterson's recent session in our CPR Performance Studio.

The Los Angeles footwear company Keep has a great track record of musician collaborations: they've sold shoes designed by members of Animal Collective, Bon Iver, and Dinosaur Jr. Next up is Ernest Greene of Washed Out, who designed a black canvas sneaker with an inner lining inspired by the cover art of his latest studio album "Paracosm." Each pair also comes with two unreleased tracks from Greene's synthpop project. [via Pitchfork]