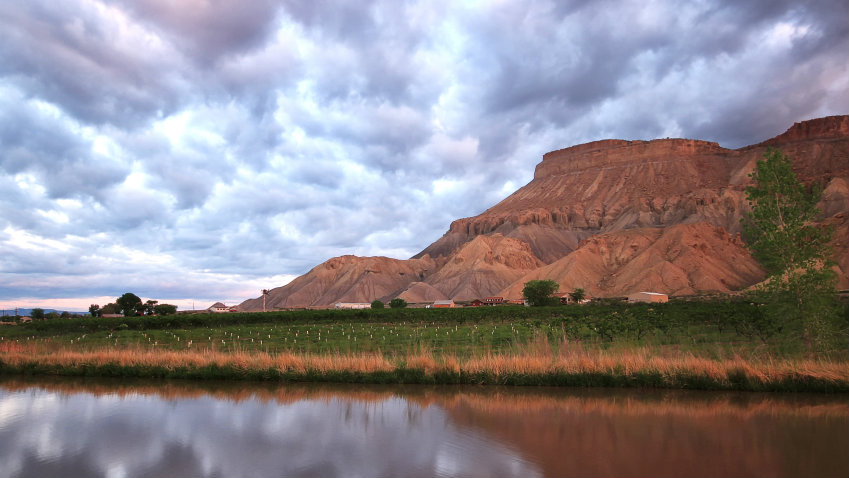 Under current Colorado law, residents on the Western Slope that have a water right must use it or lose it altogether.

If approved, the new bill would allow a water rights holder in that same area to voluntarily leave water in a stream and not lose their rights to that water.

Supporters of the bill say the change will help keep enough water in streams for wildlife and recreational users.

“We are upsetting the apple cart," Sonnenberg says.  "We are creating a new water right that actually takes away from somebody else’s water right.”

House debate continued into late Friday afternoon with Republicans arguing the proposed legislation would upend 160 years of state water law.  Instead of passing the measure, they offered numerous amendments aimed at killing or diluting the bill.