Less than a month after the release of Pixies' first new record in 23 years, and just over a decade after reuniting following an 11 year hiatus, OpenAir's Alisha Sweeney shares her interview with David Lovering, the drummer of the iconic indie rock band! The pioneering band put out "Indie Cindy," featuring 12 new songs, on their own Pixiesmusic label on Record Store Day 2014 . 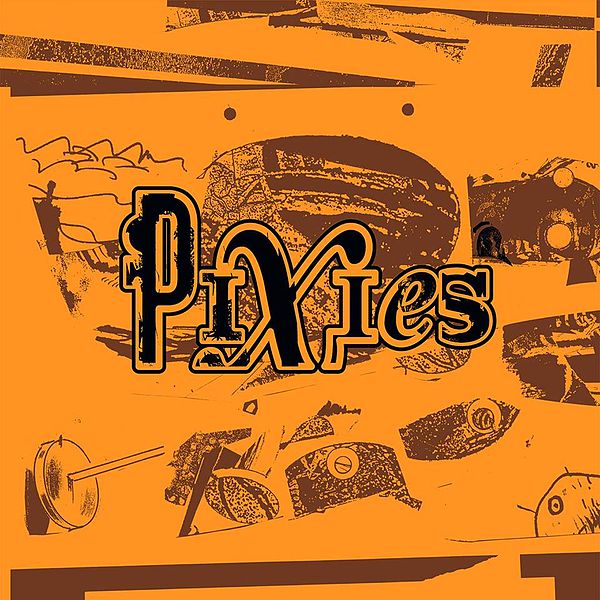 (Photo: courtesy of the artist)I La La Love Pixies. They shaped me big time and throughout different times of my life. Like obsessing over "Where Is My Mind?" before I was a teenager, wearing out my copy of "Doolittle" in my first car while playfully reciting every word to and from school, proudly playing them on the radio for over a decade, and in recent years, seeing them live in concert! They have new music out too, and its good... have you checked out the new record yet?!

Interviewing a member from the band was bucketlist material for me. The drummer David Lovering is such a nice person. He was easy to talk to, shared great stories, and patiently answered my fangirl questions.

When referring to Pixies singer Black Francis/Frank Black, Lovering calls him "Charles," which I often forget is his real name. When Charles began writing new music, Lovering revealed that he was initially apprehensive, but the recording process turned out to be like riding a bike for him. He also told me why "Surfer Rosa" is his favorite Pixies album.

All I'm saying is for ten minutes David made me feel like an old friend, and I am grateful, don't mean maybe.

Listen to the complete audio above to hear our full conversation!