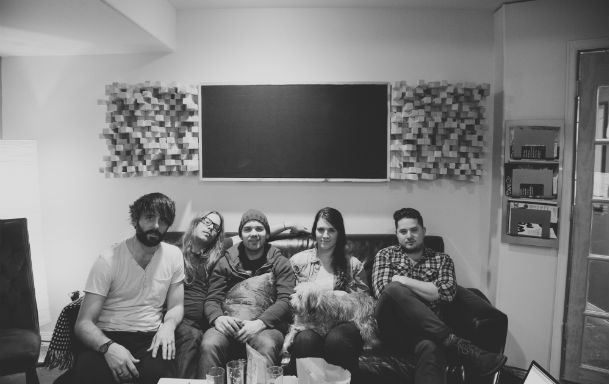 (Photo: Caitlin Alysee / courtesy of the artist)Last month, Roo & the Howl stopped into our CPR Performance Studio prior to the release of their debut album, "Me/We." That record comes out on May 20, and we were treated to a preview of four of the record's songs prior to its release date.

The Americana band hails from Colorado Springs, and is fronted by songwriter Bekah Wagner under the pseudonym "Roo," from the old English word for "quiet." The band has appeared on Daytrotter and played this year's at SXSW back in March as an official showcase act.

Alisha Sweeney spoke with Wagner about the decision to record "Me/We" live in studio, drawing inspiration from her old vinyl collection, and recruiting musicians from all over the country, including a member of Midlake.