Before he came west to attend graduate school, Denver poet Robert Cooperman was a cab driver in his native New York City. 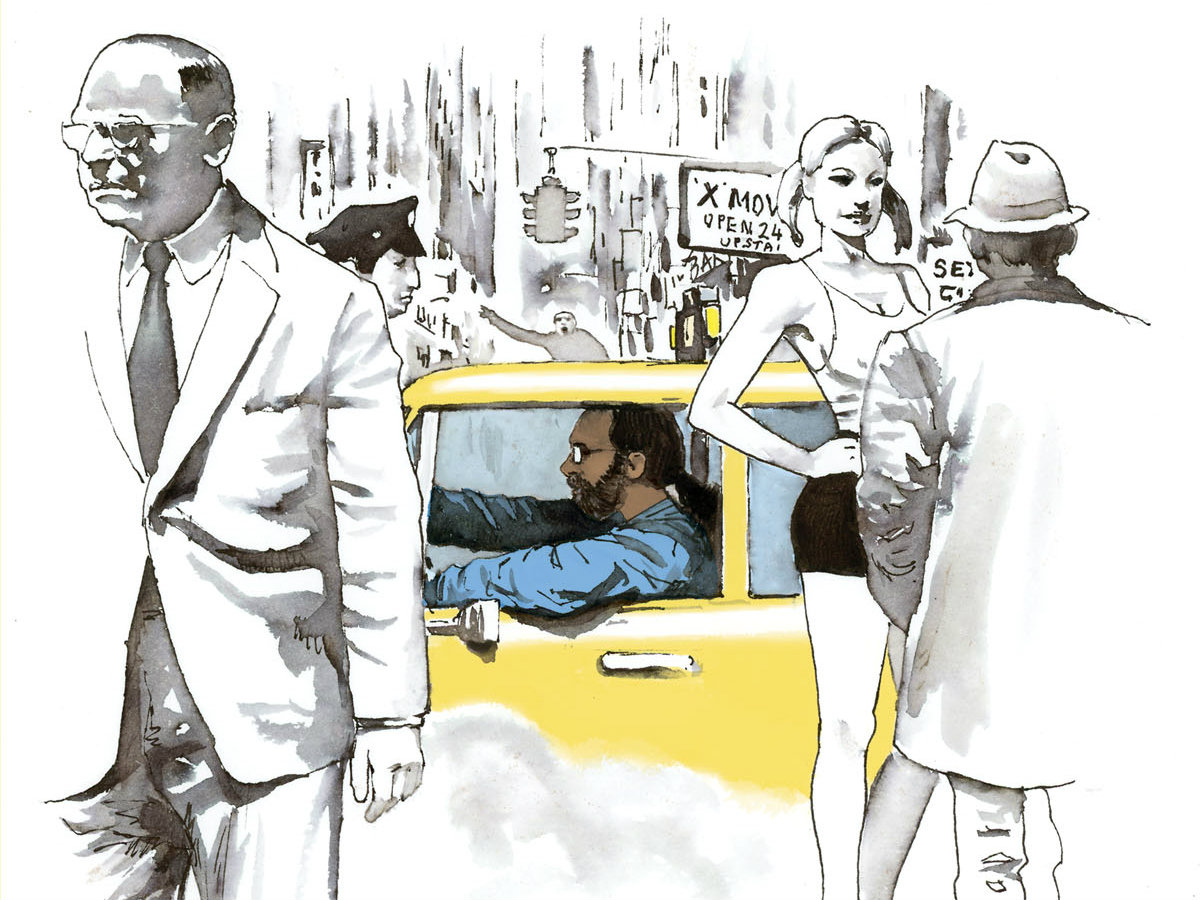 He hated almost every minute of it and says he despised his dispatcher. "If he didn’t like you, you got a cab with bad brakes, which was basically homicide," Cooperman says. "Or you’d get a cab with terrible shock absorbers. Only the guys that he liked got cabs in summer with air conditioning."

Cooperman has transformed his misery into poetry for the new collection "Just Drive." The final poem in the book is below:

What Cabbies Knew
By Robert Cooperman
In movies and on TV
cabbies are wisecracking fonts
of all wisdom, dispensing advice
on everything, having seen it all.
In real life, we knew routes,
and about how much a fare might cost.
And unlike trucker lore,
we knew of no secret diners
to roll eyes in gastronomic ecstasies.
We just shoveled in food
like on Old West locomotives
desperate to outrun outlaws,
then back to our belching cabs.
We knew the hotels where fares
waited for rides to the airports,
or to restaurants, or the theatre,
and back again. We knew when
Knicks and Rangers games ended,
and swooped down like eagles
to snatch fares to Brooklyn, the Bronx.
We knew when theatres closed,
classical and rock concerts ended.
You wanted advice?
Listen to your mother.
We drove, we just drove.