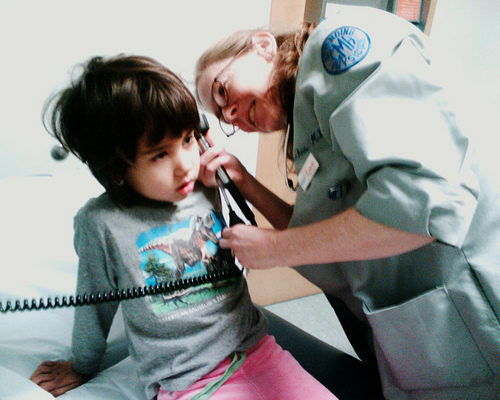 A state plan to reduce what are the highest health insurance premiums in the country has been OK'd by the federal government.

"I don't think this is the panacea," Salazar says. "I don't think it is the answer to everybody's problems, but it is a start, and it's a way to hopefully bring down some of those extraordinarily high costs."
How much it lowers premiums in the resort counties, if at all, won't be known until late this summer.
Many also expect the map to cause premiums to increase in the non-resort counties.