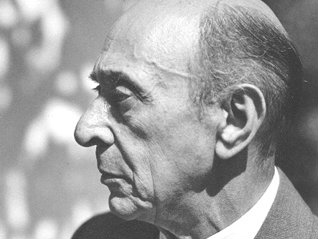 “Pierrot” caused a sensation after its premiere, and the musicians toured Europe. Igor Stravinsky later described the influential piece as “the solar plexus as well as the mind of early 20th century music.” 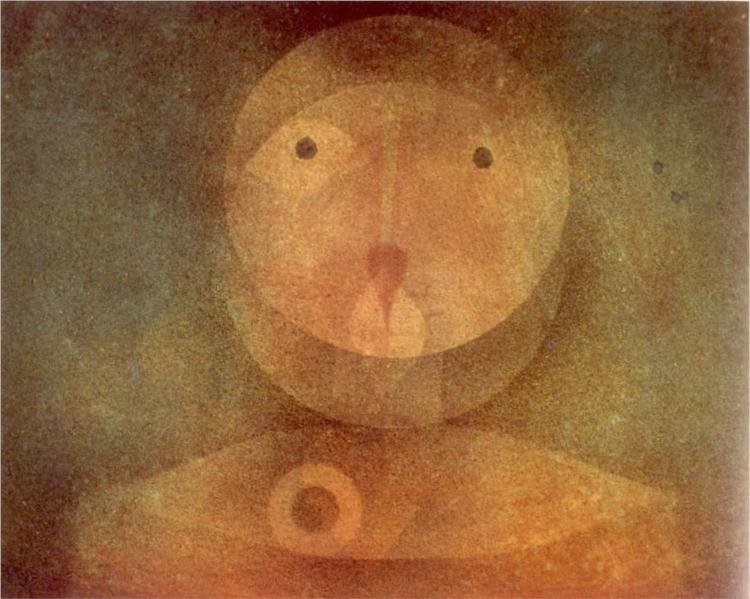 The musicians will unveil the results in a free concert at 7:30 p.m. Tuesday at Our Father Lutheran Church, 6335 S. Holly St. in Centennial.

Click the audio above to hear two of the musicians, flutist Nick Booker and clarinetist Philip Strom, discuss "Pierrot Lunaire" with von Foerster.

Watch a video of Chicago Symphony musicians performing the piece:

Colorado Spotlight will also feature a recording of "Pierrot Lunaire" at 7 p.m. Monday.