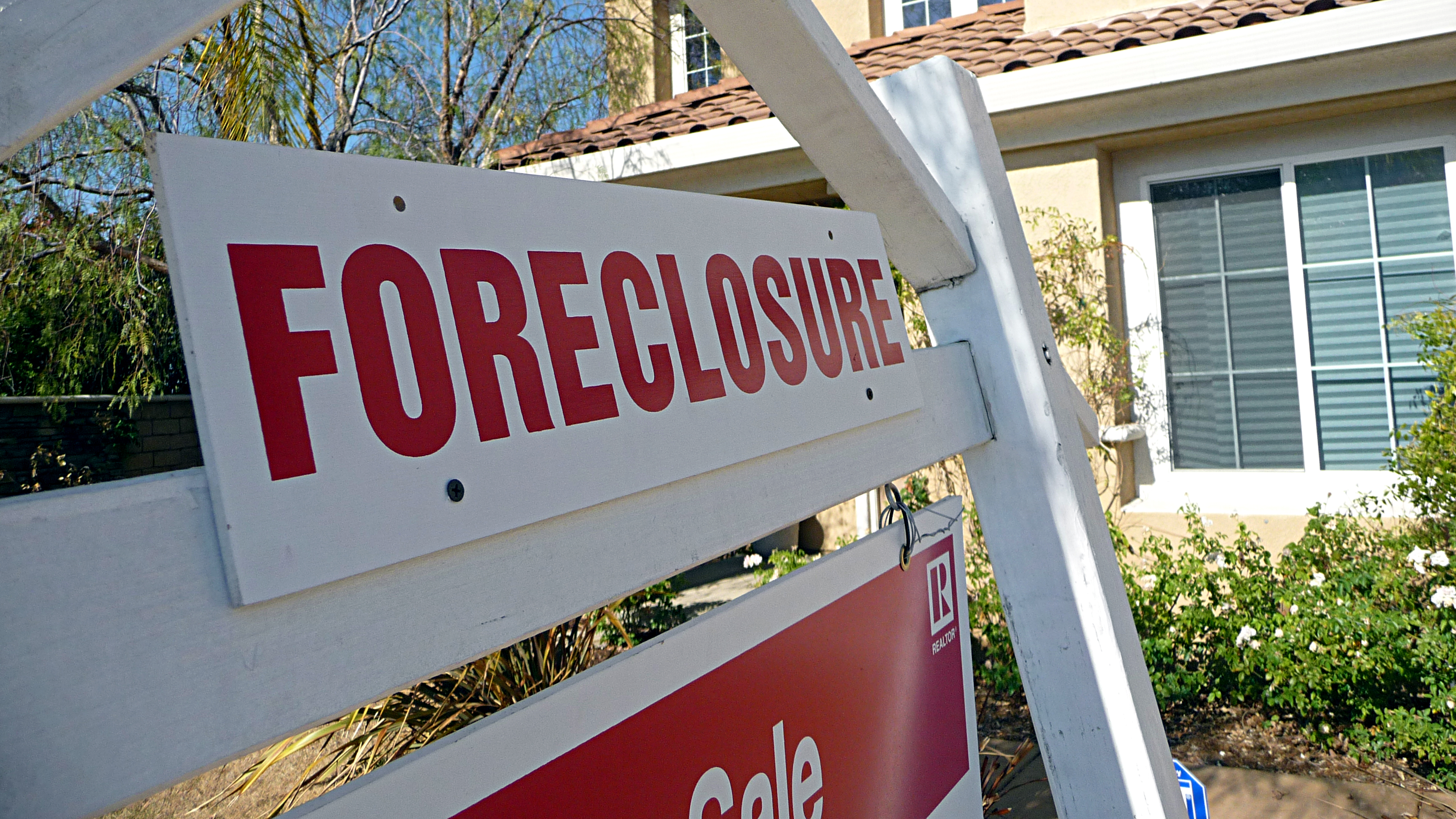 (Photo: Courtesy flickr user Jeff Turner)Foreclosures in Colorado are down significantly from a year ago.

The Colorado Division of Housing repots new foreclosure filings decreased 25 percent in the first three months of 2014 compared to the same period a year earlier. The total new filings fell to 3,441 from 4,571.

Ryan McMaken, an economist with the housing division, says one reason foreclosures are down is because of rising home prices.

"Higher home prices make it easier for people who are in foreclosures to get out. They can just sell the house," McMaken says. "So if home prices are increasing, it’s just easier to get out from my mortgage if I need to."

Relatively low interest rates also mean more people are in the market for a home, which makes it easier for owners who need to sell.

McMaken says the areas with the lowest foreclosure activity is the urban corridor, including, Boulder, Denver, Fort Collins, Colorado Springs and Pueblo.

The areas with the highest rates of foreclosures, adjusted for population, are the central mountains and western Colorado including Grand Junction.

The foreclosure crisis began in Colorado in 2006 and accelarated during the Great Recession. Foreclosures beagn to fall in 2010.