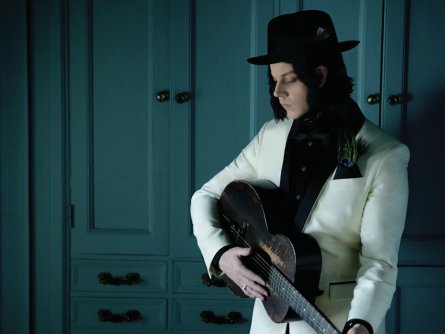 (Photo: courtesy of the artist)Jack White, this era's preeminent rock 'n' roller, celebrated the release date of his new album, "Lazaretto," on Tuesday, June 10 with a live video webcast from the Fonda Theatre in Los Angeles, California, courtesy of NPR Music!

White also announced he'll be playing a Red Rocks Amphitheatre show this summer. He performs at the Colorado venue on August 20.

You can watch the video stream from the performance below!