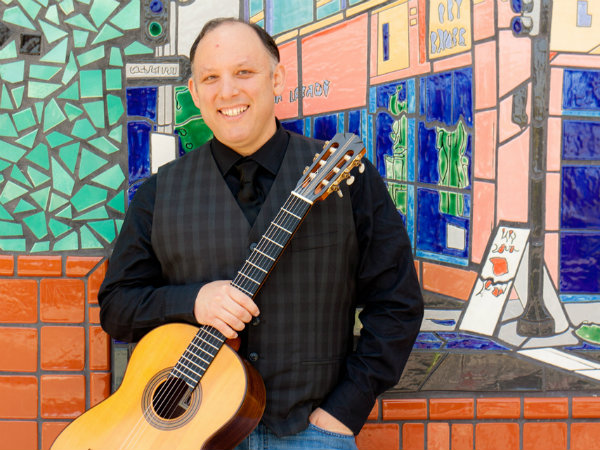 Nigro works an assistant professor of music at Vanguard University in Orange County, California and tours the U.S. frequently.

He told the Las Vegas Review-Journal in 2011 that he actually began studying guitar as a rock musician before gravitating toward classical music, and South American composers in particular:

I was actually in a punk rock band as a teenager, it was called Corrupted Ideals. We had two CDs we put out on a record label. That was how I channeled the music as a teenager.

But I had heard some old Andres Segovia albums, and something about it made me want to play it. I was always interested in a more complex style. At 18, I started getting into classical, even the whole time when I was playing punk. I started looking into college and majoring in music, and I found you could major in classical guitar and steamroll that way.

… With a lot of rock music, style becomes the substance. Three chords for the verse, three chords for the chorus. In classical, it's almost like there's zero style and it's all about the substance. But most musicians as they get older, they're able to look back and see music as a broad continuum so the energy you find in rock music isn't that much different from the energy you find in a Beethoven sonata, or the anger and sadness. It transfers over easily for any musician, if they're a true musician.

Nigro plays in Colorado this week as part of a short tour of the Southwest: