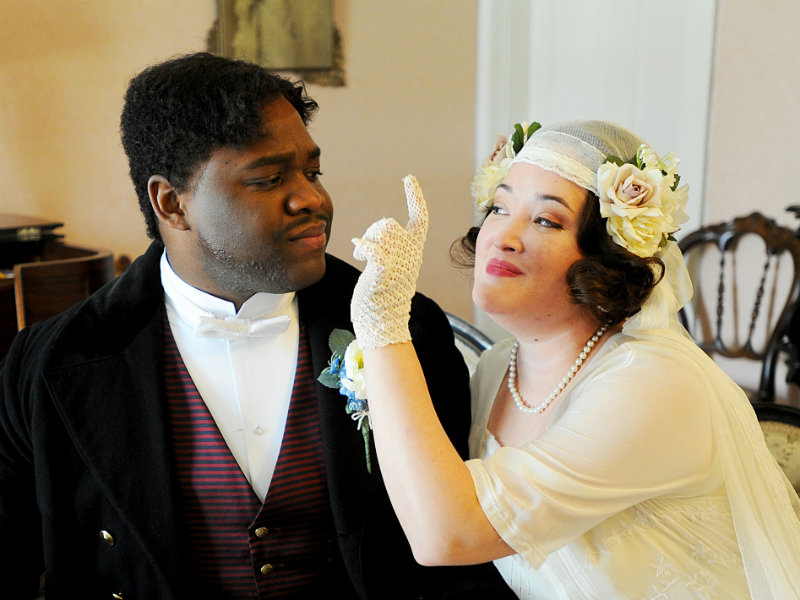 Monika Vischer hosts the broadcast starting at 8 p.m Saturday. If you’re new to the opera here’s Charley Samson's overview of the opera’s plot, as well as Figaro, Susana and the other characters:

And Charley explains the backstory of the original production, an instant triumph for Mozart:

Listeners can follow along at home with scene descriptions and photos from the production here:

The live broadcast from Central City Opera is the first of many SummerFest concert broadcasts this summer. View the full schedule.