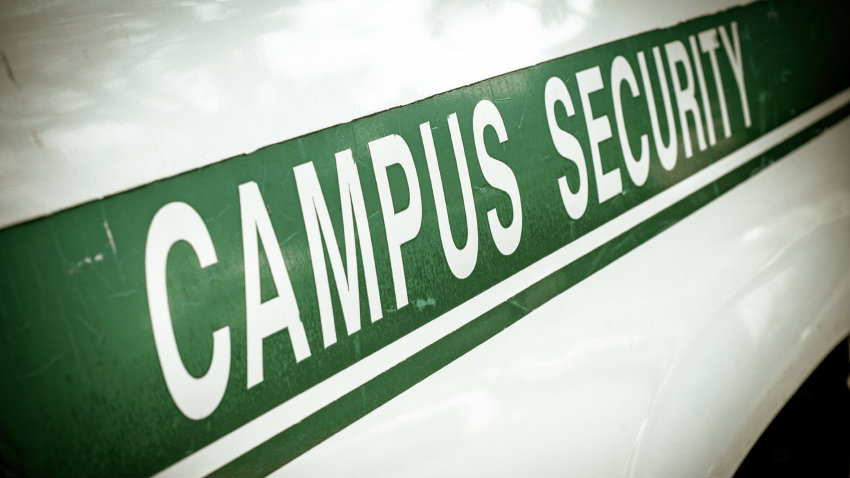 Supporters of a measure to ban concealed weapons from college campuses announced Wednesday they have the required number of signatures to take the measure to voters in November, but they’re not going to do so.

“It’s evident that gun violence prevention legislation issues are going to be part of these candidates’ campaigns in the back and forth and then that’s going to muddy the waters for us,” Toltz says. “We’re non-partisan."

Volunteers collected more than the 86,105 signatures needed. Toltz says most people are unaware that concealed guns are allowed on college campuses.

He says it was an “easy signature” to get because “there is a broad opinion that concealed guns on college campuses are not a good idea.”

The measure aimed to amend Colorado's concealed carry permit law. That law bans concealed weapons on public school campuses, but allows anyone over 21 with a state permit to carry a concealed weapon, including college campuses. In 2006, the University of Colorado tried to ban guns but the state Supreme Court ruled in 2012 colleges had to follow state law.

Higher education officials overwhelmingly support the measure. But Toltz says they are also sensitive to whether the measure would cast a negative light on higher education which has sustained millions of dollars in state cuts over the last several years.

Toltz says the emotional debate over gun legislation which passed last year is still part of the political discussion.

“By having this on the ballot, it brings back to prominence some of the feelings that existed last year and we don’t want to get caught up in that environment,” he says.

Others chalk up the withdrawl from the ballot to intense political pressure.

“It’s a huge victory [for gun rights advocates],” says Dave Kopel, adjunct professor of constitutional law at Denver University and research director at the Independence Institute, a libertarian think-tank based in Denver.

Kopel is also the attorney representing 55 sheriffs in a federal lawsuit against the state gun laws enacted in 2013.

He says a secondary political effect of a gun measure on the ballot is it draws a number of pro-gun voters to the polls who otherwise might not have voted.

“It’s eminently sensible and prudent for the Democratic establishment in Colorado in 2014 to say we don’t want a gun ballot issue out there," Kopel says. "Whatever happens with that ballot issue, it’s going bring more pro-gun voters to the polls and then once they are at the polls to vote on the gun issue, they will probably vote also in the candidate races for the more pro-gun candidates.”

Anything, Kopel says, that would have made the elections about second amendment rights would be a bad idea for candidates who were moderate on gun issues.

“It’s nice to defeat it before it even starts," said Dudley Brown, executive director of the Rocky Mountain Gun Owners, the largest gun rights group in Colorado. The organization played a big role in several tight Republican primary races. “I suspect that those who wish to disarm law abiding citizens on college campuses realize this is a very steep hill and it will cost many of their supporters re-election.”

“The winners on Tuesday night [primaries] showed nothing except that the gun issue is very dangerous to those who would restrict our rights,” he said. “Politically it’s a killer."