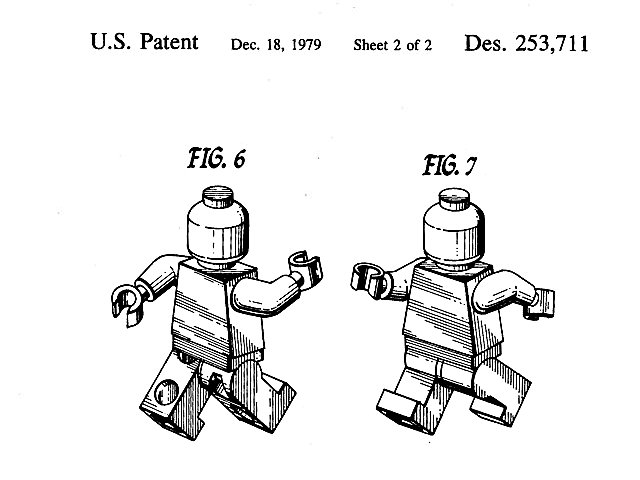 The U.S. Patent office opens its newest branch in Denver on Monday.

It’s one of four satellite branches the Patent Office has decided to open.

The others will be in Detroit, Dallas and San Jose’s Silicon Valley.

Patent Attorney John Posthumus, with the law firm Sheridan Ross, lobbied to get the branch in Denver.

He says the city’s central location, its international airport and high-tech sectors were leading factors in Denver's selection.

"It allows a great opportunity not only for applicants in the Rocky Mountain region to access the patent office, but for this region of the country and anybody within a 2 to 3 hour plane trip of Denver can accomplish that in one day," he says.

Posthumus says at the very least the new office will bring 125 new patent application examiner jobs to the city, but it could have a much greater impact.

"We commissioned an economic impact study from the University of Colorado Leeds School of Business and that study concluded that in the first five years of operation of the satellite patent office in Denver, we would expect approximately a $440 million economic impact," Posthumus says.

Posthumus adds that the Denver branch office will also have impact of helping cut down on the backlog of patent applications that currently tops 600,000.