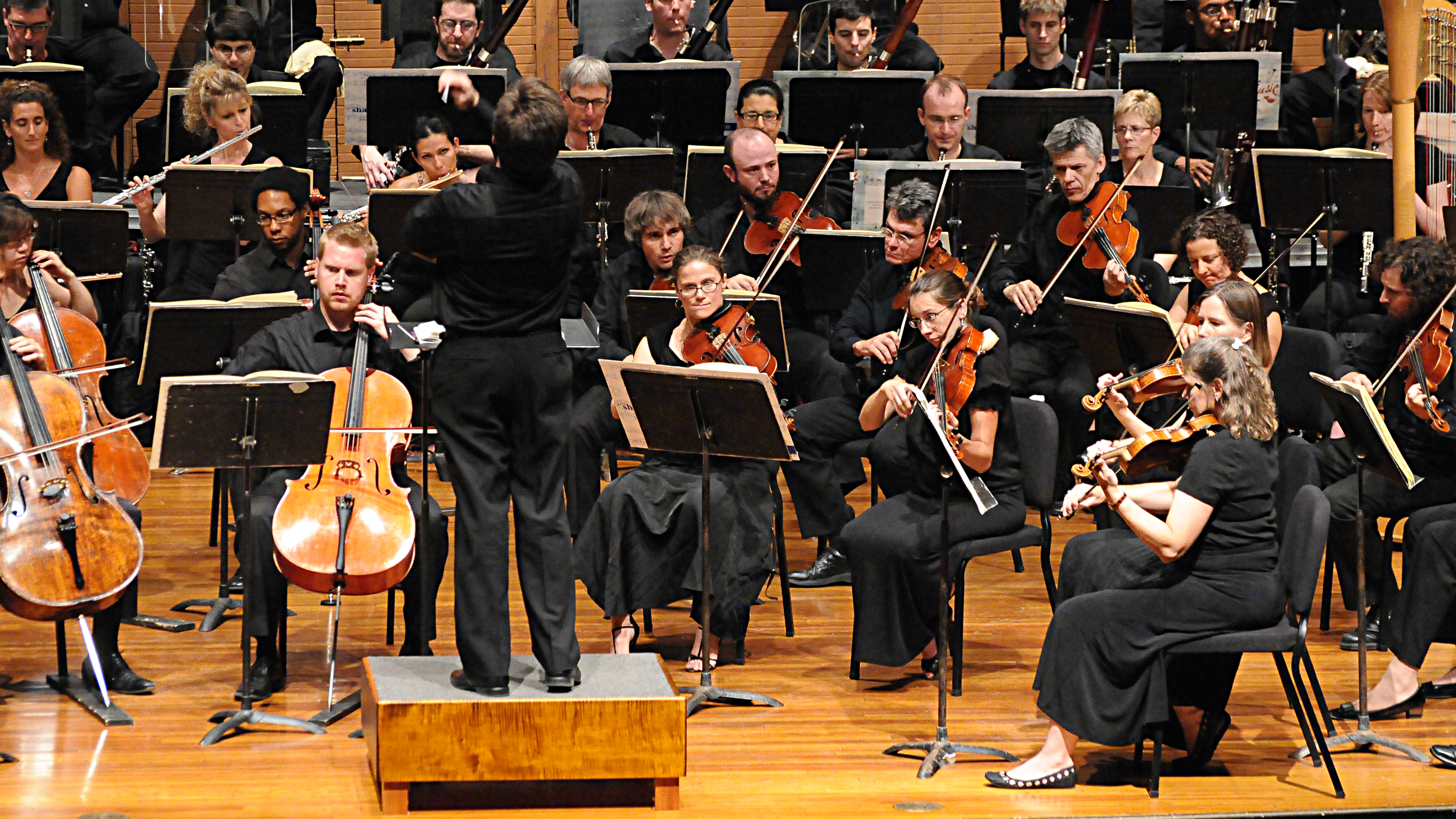 CPR Classical will replay the performance at 7 p.m. Saturday as part of its SummerFest concert broadcast series. The program:

Click the audio above for Charley Samson’s look at why Richard Strauss loved the french horn and used it prominently in his music.

With its season over, the CMF search committee now sets out to choose a new music director after reviewing the candidates from this season. Read more about the candidates and the festival’s selection process from the Daily Camera and Sharps and Flatirons.

Saturday's broadcast is the first of two SummerFest concerts on CPR Classical this Sunday. Listen at 4 p.m. Sunday for a live performance from the Aspen Music Festival featuring music by Beethoven, Mussorgsky and Arvo Part.