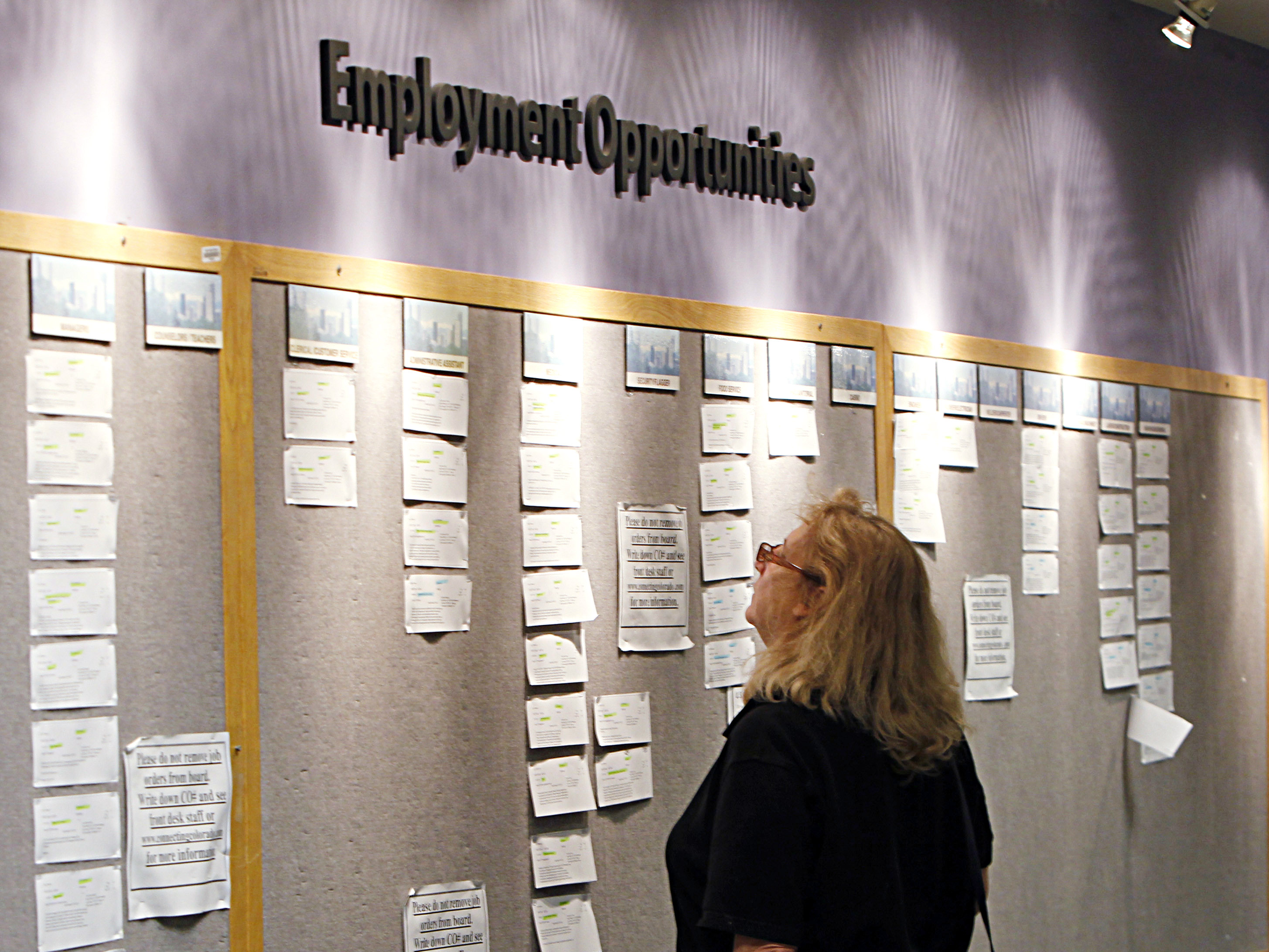 Nationwide, the state had the 16th strongest job growth in July, up from 17th place in June.

That’s according to a monthly report from the AIM Workforce Index, produced by Creighton University and Applied Information Management.

But Creighton University Economist Ernie Goss says not all the news from this latest report is good.

“The wages are actually in some cases lagging behind inflation, so in terms of inflation adjusted wages, a lot of workers are falling behind," Goss said.

Goss says part of the reason for the lagging wages is that many of new jobs are low-paying and/or part-time and those kinds of jobs don’t tend to offer large raises if they offer raises at all.

“[It's] not the fact that people in higher wage occupations are not getting pretty good wage increases, but that we’re adding jobs at the lower end of the wage spectrum," he said.

Across the board, the state’s economy saw the most job growth in finance, engineering and customer service jobs.

He says much of that is due to the expansion of oil and gas drilling.