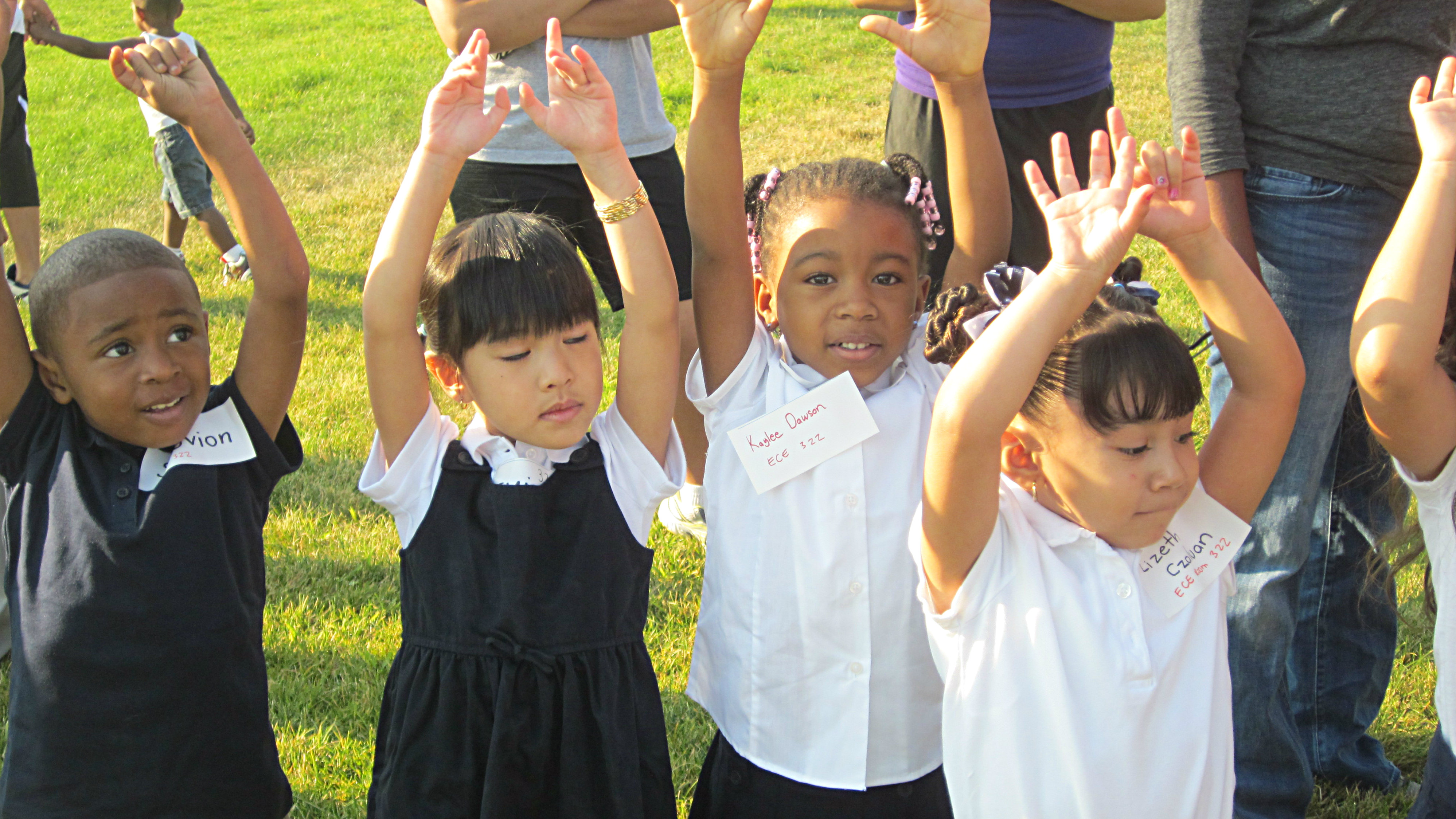 TCAPs, which is short for Transitional Colorado Assessment Program, are the tests half a million Colorado students took last spring in reading, writing, and math.

Use this tool to find your school's test score data. The story continues below.

“In some cases we would say it is disappointing,” says Elliot Asp, the special assistant to Colorado’s Commissioner of Education. “We would like to see increasing percentages of students be proficient. And so certainly we’re not happy with the stagnant piece.”

But Asp says, the state has been adopting tough, new academic standards (Colorado Academic Standards) over the past three years and those standards aren’t reflected precisely in the tests students took. In other words, the tests were still based on the old standards.

“So it’s not surprising that you wouldn’t see a lot of increase, particularly in the last couple of years,” he says.

Next spring new tests launch that are supposed to align with what educators are teaching.

But in some regions of the state, the trouble goes much deeper. The federal government has pumped more than $80 million into pulling up the lowest performing schools. Several of those schools are in Pueblo. This year scores there plummeted even further. Just 15 percent of 10th graders are doing math at grade level, while only 38 percent are on target in writing.

There are districts making small gains and individual schools that are posting significant increases. But the overall stagnant trend is frustrating to Van Schoales who is CEO of the education reform group A+ Denver. He says there are no districts that are posting 5 to 8 percent improvement in scores that is being sustained over several years.

“Too frequently school districts and the state will layer initiatives on top of initiatives without really understanding what is working in the first place or not working,” he says.

Schoales also believes Denver’s habit of frequently changing principals at schools could add to test score woes and a lack of consistency in the school's culture.

For example, former Columbine Elementary principal Beth Yates inherited a school plagued by chaos and low test scores. Parents and teachers say last year, Yates worked relentlessly to stabilize the school’s culture and accelerate learning.  This year the school saw some of the biggest test score jumps in the district.

But Yates was let go at the end of last year, with the district saying in a letter to parents, a change in leadership was needed to address “declining student outcomes.”

Schoales is calling for a deeper analysis of what is going on specifically in schools and classrooms that are outliers: what practices do they have that are different from what happens in most schools.  He notes all the reforms and investments so far have led to only a 2 percent improvement in TCAP writing scores statewide since 2003.

TCAP scores indicate proficiency or whether a student is performing a subject at grade level. But some school officials say they don’t tell the whole story. 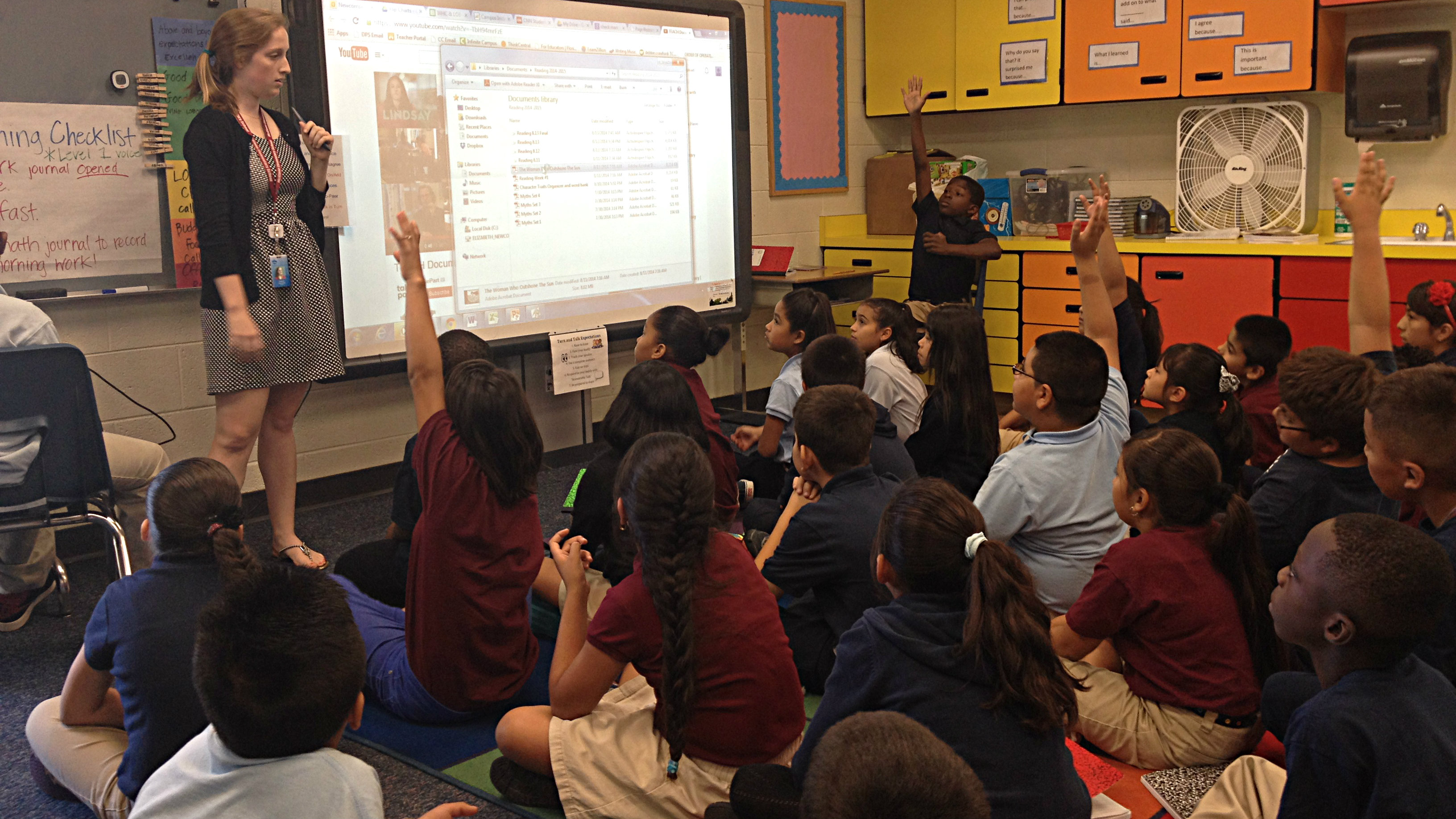 (Photo: CPR/Jenny Brundin)At McGlone Elementary in northeast Denver, school is already in session. Starting school a few weeks before all the other district schools is part of an aggressive effort that started in 2011 to turn around struggling schools.  By 2012, test scores rose sharply.  This year that sharp climb slowed.

While McGlone showed TCAP increases in writing and math, reading scores dropped, particularly sharply in the fifth grade. That didn’t match the strong scores principal Sara Gips saw elsewhere in the school, nor did it reflect the strong instruction the kids were getting.

But when Gips isolated that particular class of kids and looked at their growth scores, that is, their year-to-year performance compared to similar peers across the state, they had made phenomenal growth. A score of 50 means a normal year’s academic growth.  Anything above that is good. Below that indicates problems. The fifth graders’ growth score was 75.  Principal Sara Gips says families are often moving in and out of the neighborhood so students are enrolling in and out of the school all the time.

“So if we have 5th graders come in 3 years behind in reading there’s absolutely no way we can get them to proficiency in a year,” Gips says. “So we won’t see the jump on proficiency, but we will see the jump in growth.”

A slowing, but Denver still tops in growth 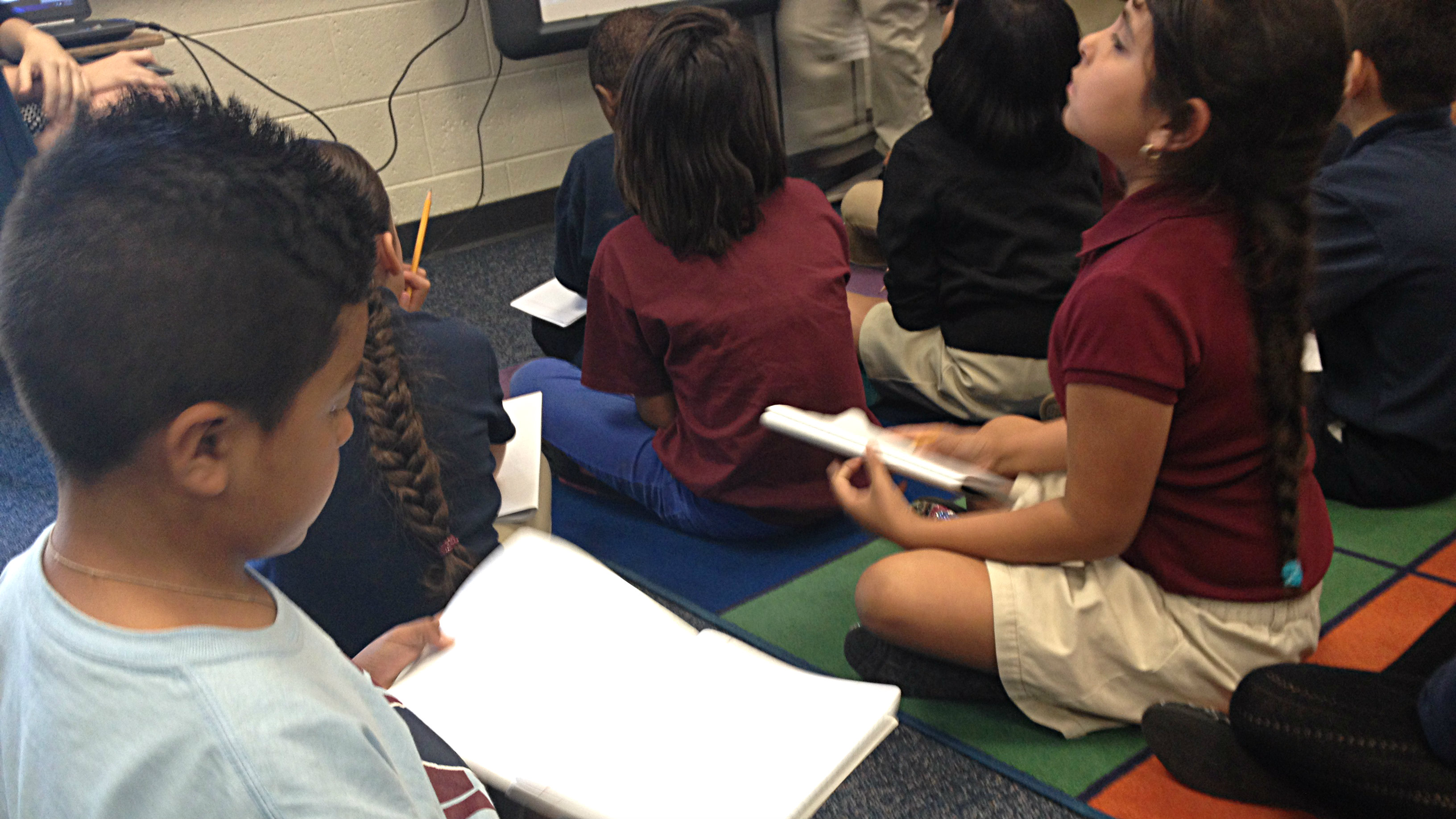 (Photo: CPR/Jenny Brundin)Other schools in the northeast quadrant that are trying to turn around are still making gains, but much more slowly than they did two years ago. Green Valley Elementary, for example, the site of a 2012 press conference trumpeting growth scores that were among the highest in the state, took a plunge.

“I think when you have schools that have such phenomenally high growth, it’s often hard to maintain that,” says Tanya Carter, deputy executive director of schools for the Denver Summit Schools Network, which oversees schools in the city’s northeast.

Still, for the third year in a row, Denver continues to improve at a faster rate than any other medium or large sized district in the state. Superintendent Tom Boasberg says that’s even more striking because Denver has the highest percentage of kids in poverty among major districts. But he says, the gains aren’t fast enough.

Poverty often overlaps with race. In reading, nearly 80 percent of white students are proficient or advanced, while only about half of black and Hispanic students are. The gaps grew again this year – increasing to 32 percentage points in math between blacks and whites. Over the past several years, the gap between whites and Hispanic students was slowly but steadily narrowing but that stopped this year -- increasing slightly to 28 percentage points.

The state’s Elliot Asp hopes a new state law requiring schools to report how students are tracked into advanced or regular courses may help shine a light on the gap.

“Really taking a close look at what courses students are in, what opportunities do they have to actually learn the content they need and what kinds of support are brought to bear to help them get there,” he says.

A+ Denver's Van Schoales reflects on the large achievement gaps and relatively flat test scores and says they are a reminder of how hard the work is.

“I think it’s really hard to have an impact on student achievement," he says. "It takes a lot of work, a lot of adults rowing in the same direction, and getting the right kind of school culture and that’s very difficult to do.”