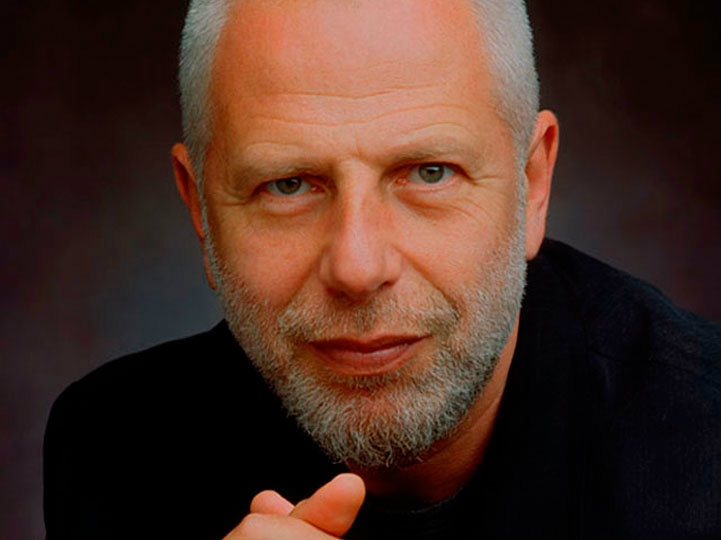 Feltsman made international headlines when he came to the U.S. in 1987 after a dramatic eight-year struggle to leave the Soviet Union and pursue his music career.

Since then, he’s explored a variety of piano repertoire -- so much so that the New York Times in 2006 called him “a master at reinventing himself":

When he arrived in New York from Moscow in 1987, he was promoted as a Russian Romantic firebrand, yet his debut recital consisted of works by Schubert, Schumann and Messiaen. Five years later he was devoting himself to Bach, offering expressively shaped and thoughtfully ornamented performances on a modern piano. Then it was back to the standard repertory — Haydn, Beethoven, Mussorgsky — in the big-toned, blockbuster style that everyone expected in the first place.

Now Mr. Feltsman is on to something new — or old, depending on how you look at it. As his contribution to the Mozart anniversary year, he commissioned the keyboard builder Paul McNulty to construct a fortepiano modeled after an Anton Walter instrument from Mozart’s time. And he is using it to play all the Mozart sonatas and a handful of fantasias and other works in five concerts at the New School and the Mannes College of Music.

He spoke with CPR Classical about the music he's performing in Aspen, what he thought of the hype surrounding his arrival in the U.S. and why he doesn't read reviews.

Why he brushes off writers who use adjectives like "large" and "meaty" to discuss his playing:

"'Large and meaty' sounds like a butcher shop. ... It could be as true as 'subtle and fishy'. As far as I'm concerned it's totally meaningless."

On Beethoven's Piano Concerto No. 3: