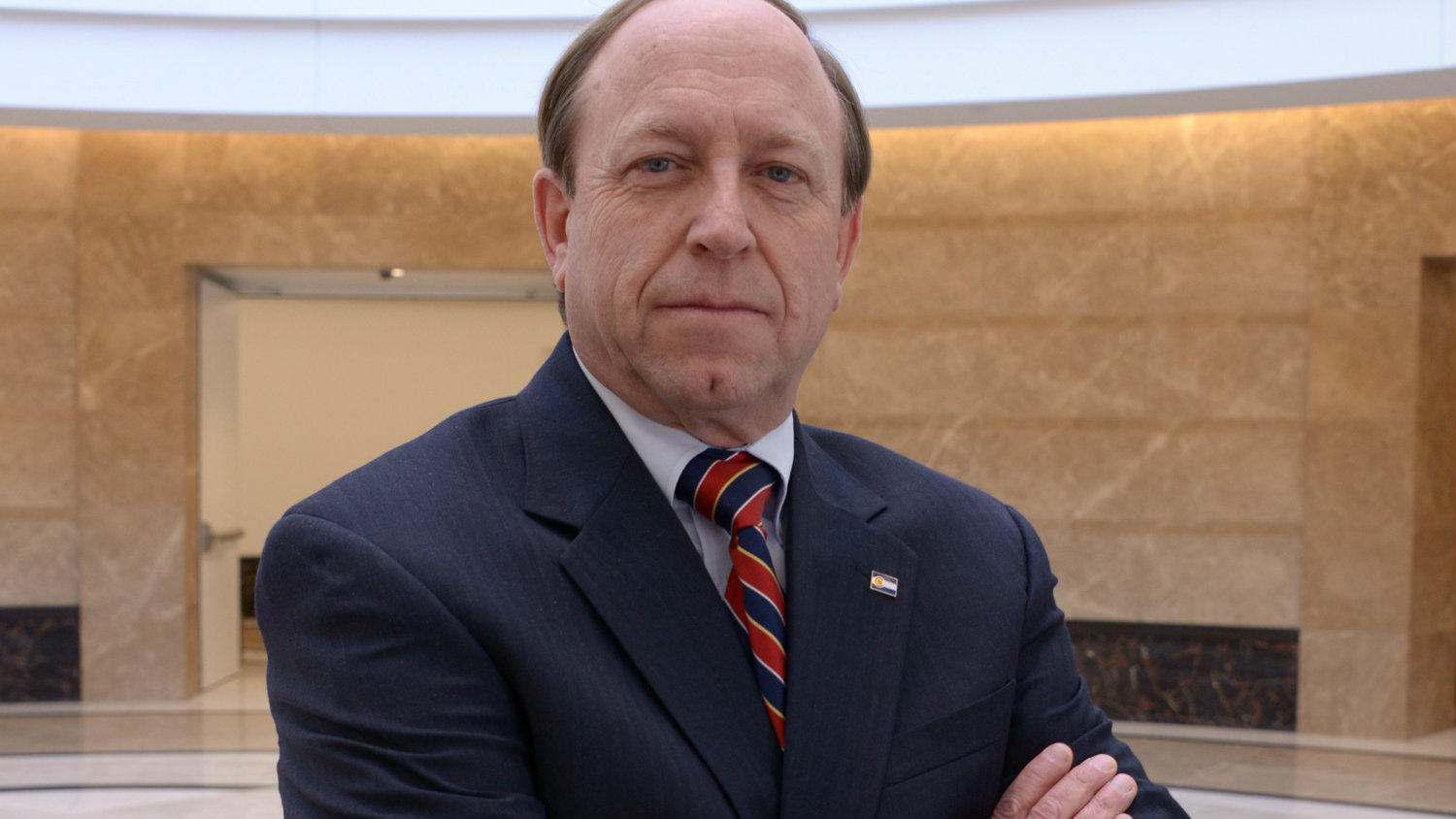 Suthers said Tuesday that he's in the race whether or not the current mayor, Steve Bach, decides to run again.

Suthers, who is serving the last year in his term as attorney general, told The Gazette that his hometown has "stalled" and is in need of "collaborative leadership."