And many kids create their early musical masterpieces on a tablet or mobile device.

With Kids Music Week under way, here’s a sampling of cool apps that will grab a young music lover’s attention. While there are scores of great music education apps for kids who play an instrument or read music, these five apps should please even non-musicians.

Apps that deliver recorded music to your phone or tablet -- like Spotify, Pandora, iTunes or Beats -- are all hugely popular. The following apps, on the other hand, let you experience music as a creative pursuit. They offer a glimpse at how a piece of music is constructed or intuitive ways for novices or non-musicians to make something beautiful.

Like a Pixar movie, these apps offer a colorful, engrossing and fun experience at pretty much any age. 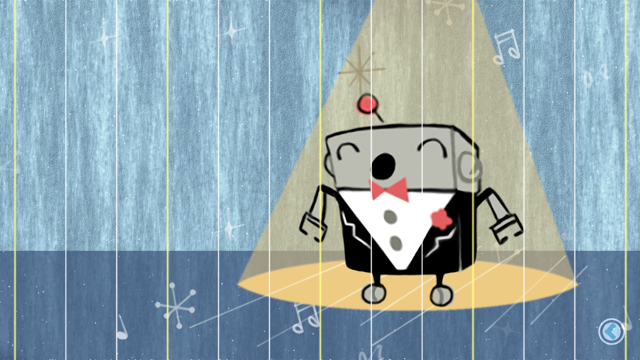 What it does: Bebot lets you play your iPhone screen like a theremin, adjusting the pitch by moving your finger side to side and changing the tone by moving up and down. The app displays a tuxedoed, cartoon robot who appears to sing your melodies. Users can choose from different sounds, including sine waves and square waves, and use the app as a melody instrument or noisemaker.

Who it’s for: Preschool-age kids will love watching the robot change the shape of his mouth when the built-in synthesizer forms different vowel sounds. Gimmicks aside, the app produces rich and nuanced synth sounds.

What it does: The iPad app offers a look at several orchestral masterworks with commentary from composer and conductor Esa-Pekka Salonen and members of the Royal Philharmonia Orchestra. Among the pieces included are Beethoven’s Symphony No. 5, Mahler’s Symphony No. 6 and Debussy’s “Prelude to the Afternoon of a Faun.” Users can watch a graphical representation of the music fly by, learn about individual instruments or see what musicians say about various passages. An Apple commercial featuring Salonen showcased the app earlier this year.

Who it’s for: There’s something for everyone here. Young children who don’t want to follow the score may be interested in the explanations of the various instruments. If you read music, you can follow along with a reduced score. If you don’t read music, there’s a colorful and intuitive graphical representation. Some of the insights on the pieces are interesting and may even surprise listeners who know the music well. 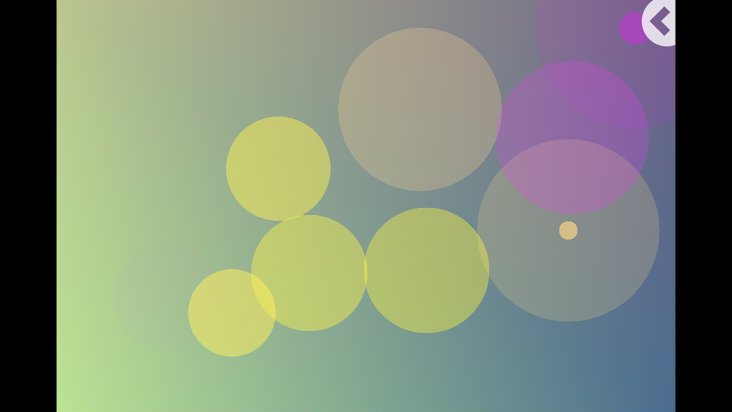 What it does: Ambient music and music producer extraordinaire Brian Eno worked on this app, which lets the user create and shape evolving soundscapes by tapping the screen of their iPad or iPhone. The notes you play loop and repeat in different patterns over time, though the changes in the music happen slowly. It’s also visually beautiful, as the melodies you play resemble pastel ripples on the surface of a pond.

Who it’s for: Almost everyone. My 3-year-old son has fun poking at the screen to play notes, though he’s less inclined to wait patiently to see how the music changes over time. (He prefers Bloom’s sister app, Trope, which uses similarly evolving music patterns but looks more like fingerpainting.) Grownup fans of ambient and minimalist music will savor the app’s elegance and interactivity. 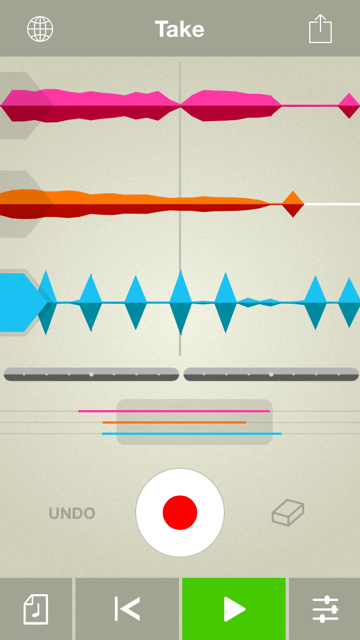 What it does: The simple three-channel recording app from Propellerhead lets you capture three musical ideas (i.e. a melody and two harmony parts) and layer them over a simple beat. It’s cleaner and more intuitive than more sophisticated multitrack recorders like Garageband. And a few simple audio effects add a concert-hall sweetness to your musical sketches.

Who it’s for: Anyone who can think of a few musical ideas and press record. It’s only slightly more complex than recording a voice memo on an iPhone. 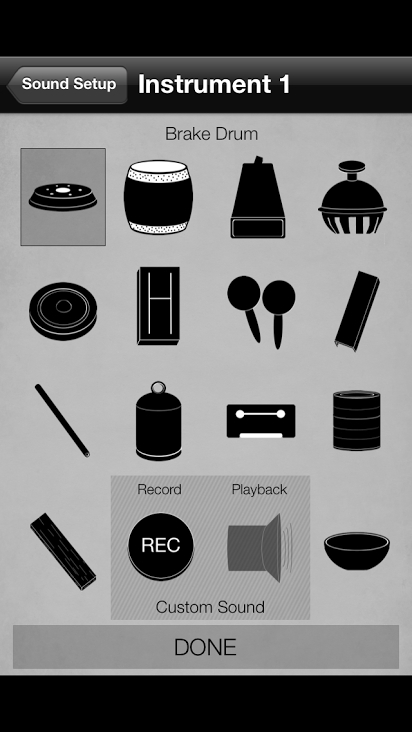 What it does: Percussion ensemble Third Coast Percussion (which recently performed at Bravo! Vail) developed this app, which recreates composer John Cage’s Quartet for four instruments of the performers’ choosing. The app offers fourteen built-in percussion sounds to choose from and also lets the user record their own sounds to be used in performance. It’s a surprisingly rich way to learn about percussion instruments, including common instruments like the woodblock as well as more exotic sounds like the elephant bell or noah bell.

Who it’s for: Anyone who loves drums and percussion. The app lets the user tap away at the screen to test out different instruments, and it feels good to select your favorite sounds for a performance. And once you’ve picked your instruments and set a tempo, it’s satisfying to watch your version of Cage’s piece unfold. (If this type of thing appeals to you, you may also enjoy the Zen pleasures of the John Cage 4’33 app.)

Do you have a favorite musical app for kids? Tell us about it in the comments section below.