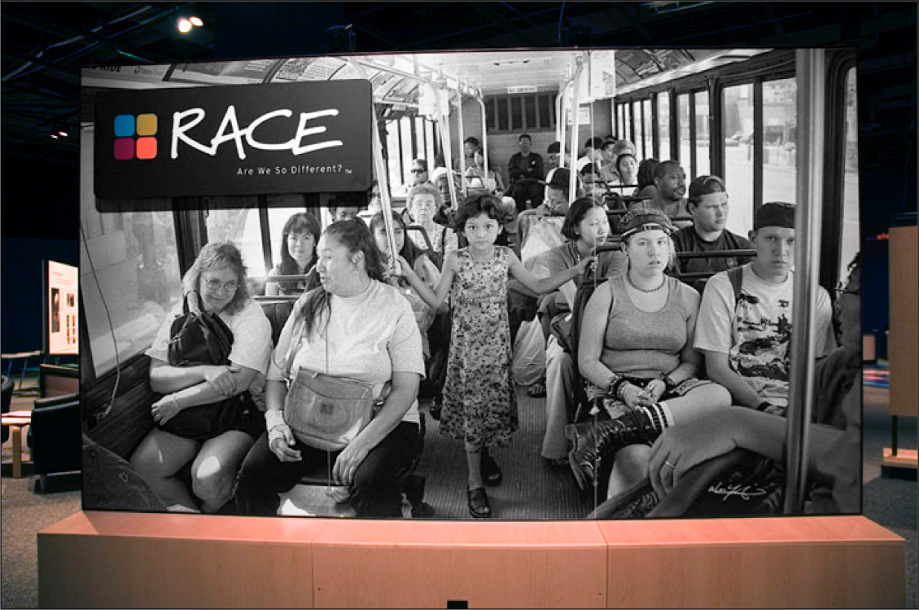 The arrival in Denver of a touring exhibit about race could raise difficult questions, start conversations and make some visitors to History Colorado uneasy.

And that's the idea, says History Colorado Chief Operating Officer Kathryn Hill, about "Race: Are We So Different?" opening Sept. 20.

"This is a dangerous exhibit, and it’s kind of scary.  It’s also very important to our community," Hill says.

Denver is among the last stops for the exhibit, which began in St. Paul, Minnesota in 2007 and has traveled to more than two dozen cities nationwide.  It includes displays on slavery, segregation and changing attitudes about racial distinctions.

To localize the exhibit, History Colorado is hosting lectures and other events focusing on Colorado issues.  The show runs through mid-January.

Click the audio player above to hear a guided tour of the exhibit.