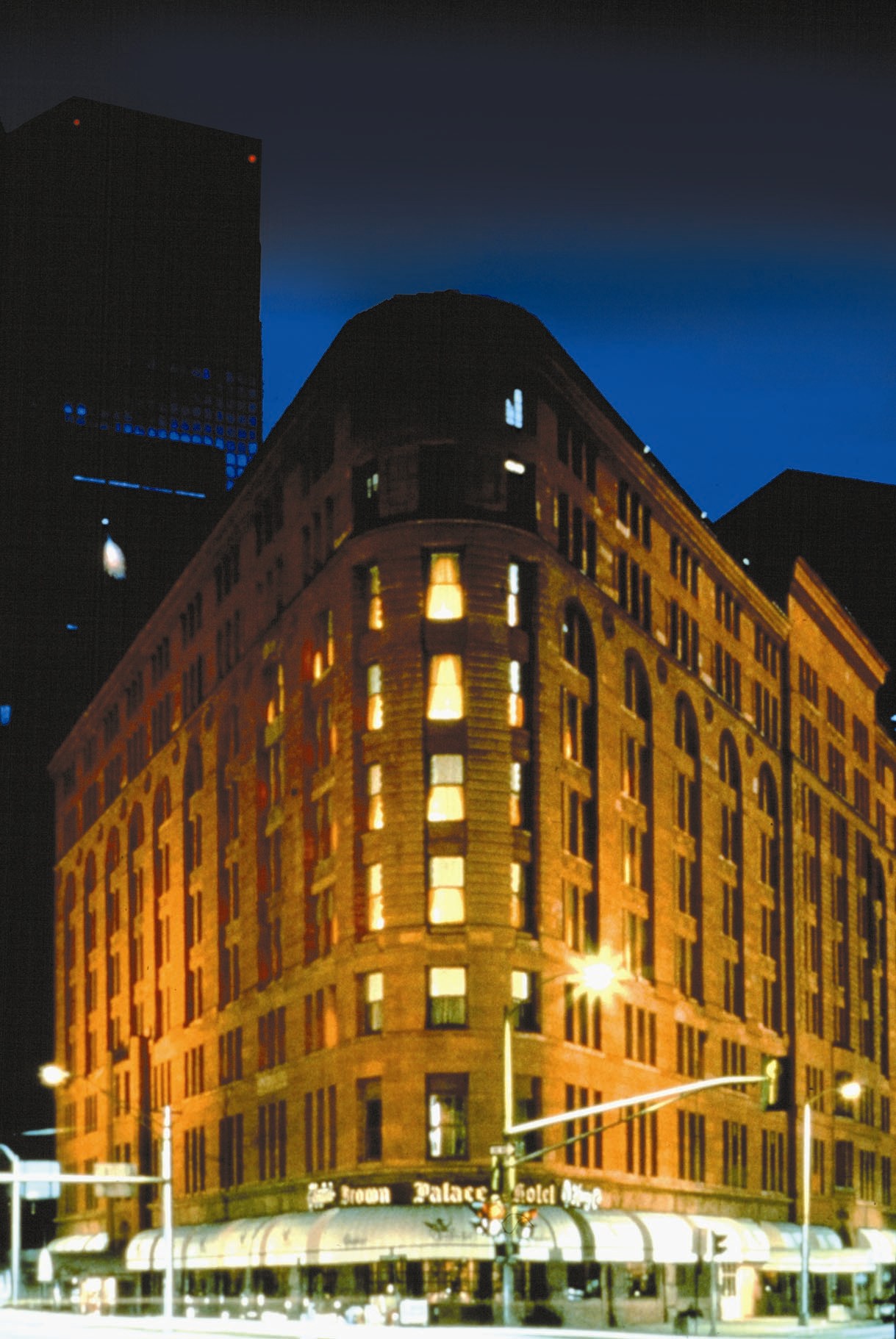 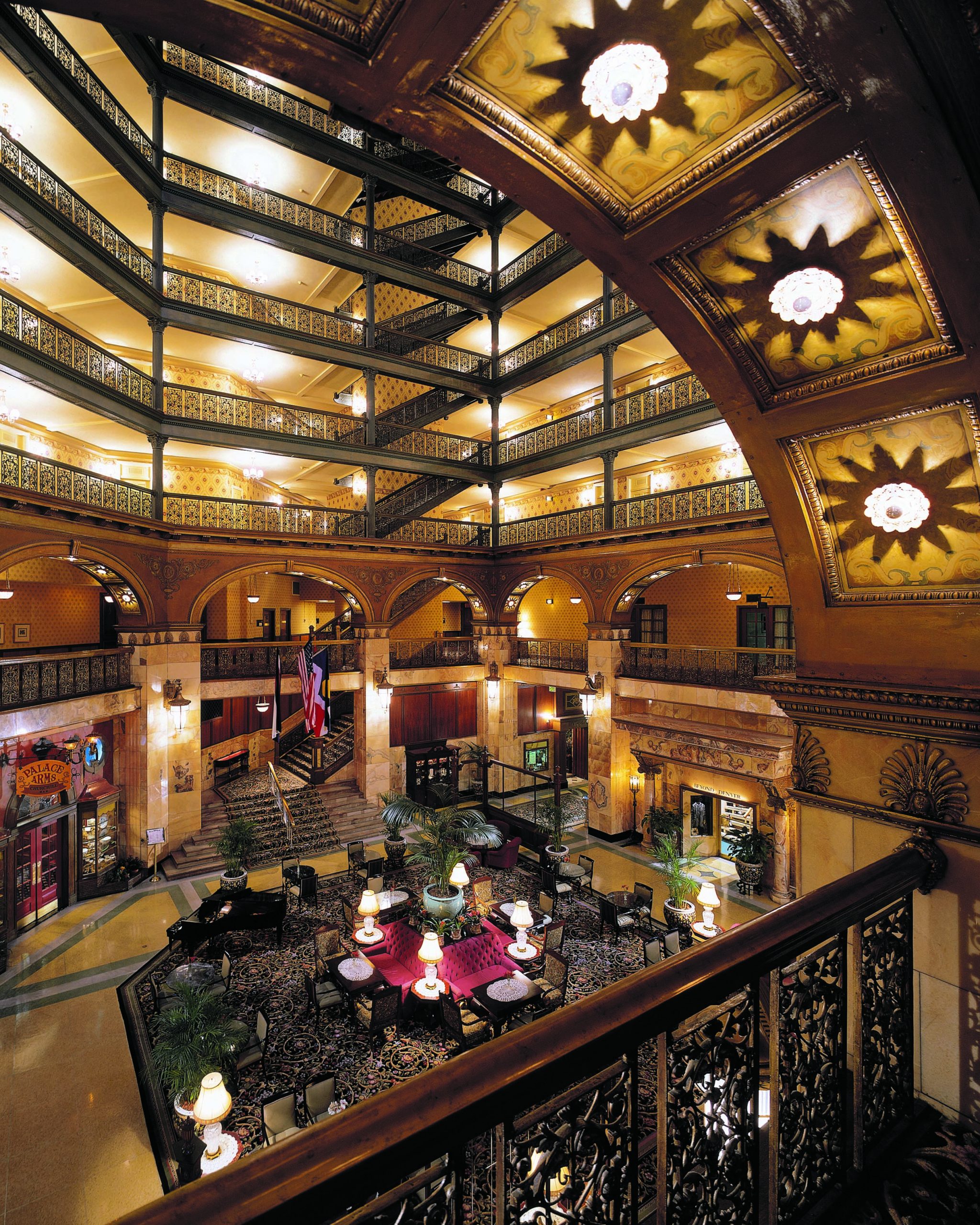 At some Colorado hotels, not all visitors check in. Some don't even require rooms. Still, they may overstay their welcome – by as much as a century.

Many of Colorado’s historic hotels have ghosts – or at least ghost stories.

Corrinne Hunt, former hotel historian, once compiled a list of ghost stories, dating from the elegant hotel's construction in 1892.

There were frequent reports of women's laughter and chatter in the hallway outside room 804, which originally was part of the ballroom. Guests say it sounds like young women giggling. But when they look, no one’s there.

Once, a bellman delivering newspapers to guests encountered an apparition dressed in an old-fashioned uniform. He quit the next day.

A night houseman checking the hotel restaurant discovered a quartet of musicians practicing in the room well after hours. When he told them they weren't supposed to be there, one replied: "Oh, don't worry. We live here."

Hotel telephone operators occasionally reported seeing a woman in a formal pink evening gown walk through their work space and disappear into the wall.

At the Hotel Colorado in Glenwood Springs, a ghost tour guide says when he started working at the hotel, one of his first jobs was to take out the trash – through the basement.

"The lights would go off and on by themselves … and every time I searched the basement, there was no one there."

He began to suspect there was something to the stories he'd heard about the hotel, which opened in 1893. After a few such strange experiences, he became a believer.

Room 454 is where, supposedly, a woman involved in a love triangle was murdered during World War II. A number of guests reported waking in the middle of the night and seeing a woman's body in a pool of blood on the floor.

That room is no longer rented; it's used for storage. And nobody goes in there at night.

A little girl staying there in the 1930s fell from a balcony and died. Today, children visiting the hotel often report playing with her. Finally, she’ll say, "I have to go now," and just disappears.

The guide says he'd been warned about a ghost in room 662. That the only way to see the ghost was to sneak up on it.

Imagine his surprise when he quietly opened the door and his tour group saw "a dark flash, followed by this thing, several feet across, transparent like cellophane.  It didn't look like a person, but it was something!"

At the Stanley Hotel n Estes Park, made famous by Stephen King's book, "The Shining," there’s a piano that, on some occasions, plays itself.

The Steinway Grand was delivered to the hotel when it opened in 1909 as a gift from the owner to his wife. In the early 1980s, the story goes, the night manager was working alone when he heard the piano being played in the music room. He investigated and saw the piano keys moving of their own accord. When he stepped into the room, the music stopped.

The haunted piano thing “happens all the time,” says an assistant general manager, who has had her own close encounters of the weird kind in recent years.

The hotel gets inspected yearly by Historic Hotels of America. Once, she was taking the inspector around and went to room 401, their “most haunted room.” She was telling him this when she opened a closet door and the inspector screamed and jumped back.

“There’s a man in the closet!” he said. The manager looked, and saw… nothing. The inspector quickly finished his job and left. He did not spend the night.

Not all hotels advertise their ghosts, but The Stanley cherishes its haunted past, offering ghost tours every day to interested guests.