Denver resident Mary Brandell, 93, is part of a wave of Colorado seniors that has health officials busily preparing the state's care system to meet them. Brandell is healthy and she proudly notes that she's still driving.

The last couple of years have been tough. Two years ago, her son, who lived with and cared for her, died at age 62. “Since then, it’s been very lonely,” Brandell says.

Once a week, she gets a visit from home care worker, Tracy Turner.

“She is amazing,” Turner says of Brandell. “Just needs a little help here and there and just needs some companionship.”

Brandell says without this help she’s not sure what she’d do. “I’d like to stay here as long as I can,” Brandell says. “With the aid of someone like Tracy, I think maybe I can make it.”

Colorado can expect a lot more Mary Brandells in the coming decades. Census Bureau figures released last week show the number of people over 65 surged over the last three years by 15 percent. The cohort is expected to rise by more than half by 2020.

Jayla Sanchez-Warren, who directs aging services for the Denver Regional Council of Governments, says that by 2030, a quarter of Coloradans will be over 60.

Sanchez-Warren calls the shift "unprecedented," and expects that demographic wave will alter everything from healthcare to transportation to housing. “We’ve got really good at growing older people," says Sanchez-Warren. "Now we need to focus on quality of life.” 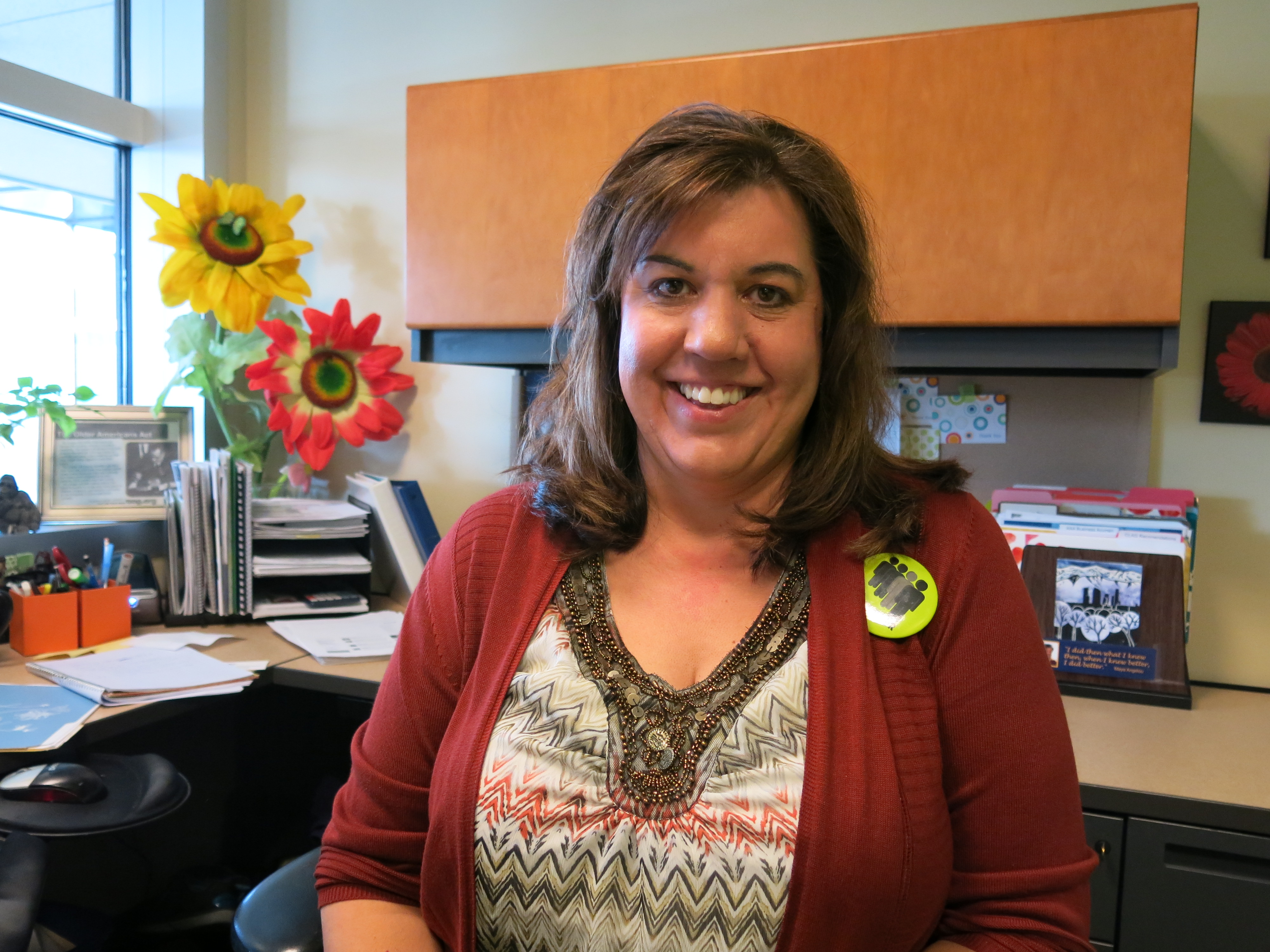 (Photo: CPR/John Daley)Sanchez-Warren says most seniors want to age in their homes, but they will need a lot more in-home care providers. The state already has a serious shortage of these workers.

“We really just don’t have the workforce to support that sort of growth right now,” says Bennett.

Even if seniors can stay in their homes, it’s likely their health care costs will go up. That's according to Todd Coffey, acting director for the state’s Aging and Adult Services.

Coffey notes that those seniors will need more services, but will pay less taxes because they’re no longer in the workforce.

Many of the Coloradans nearing retirement age moved here in the 1970s and 1980s, says public policy research analyst Rich Jones. He recently helped prepare a report on the state’s aging population.

“I was originally from the Philadelphia area, grew up there, came out here in 1980 to work,” says Jones.

This demographic shift could have a big impact on state revenues and spending.

Sen. Lucia Guzman, D-Denver, says lawmakers should consider creating a long-term care commission to help prepare.  “The cost of their care, the cost of their goods, the cost of keeping a house, property taxes, all of those kinds of things are going to be very challenging,” says Guzman, the president pro tempore of the Colorado Senate.

Coffey, from the state’s Aging and Adult Services, says he thinks this coming generation of seniors is likely to be proactive and engaged in the community and in their decision making.

“Baby boomers, I think, see it as ‘I have control over my future, I want to decide where I eat my meals, where I live, who my friends are.’ ” Coffey says.

What’s more he says, with their numbers this demographic cohort will be a formidable force. "With the population being one in four, it’s going to be an age group that has significant influence and legitimate power to make things happen.”

The coming "senior tsunami" is something Mary Brandell thinks about, and she's not sure the state is ready. Especially, she says, since people like her are living longer all the time.