The festival announced Woods' appointment this weekend as Olson conducted his final concerts in Boulder.

Woods becomes only the second artistic director in MahlerFest’s history.

Woods serves as artistic director and principal conductor of the English Symphony Orchestra. He also writes a popular classical blog, A View From the Podium, and founded Rose City International Conductor’s Workshop, a school for conducting students from around the world. 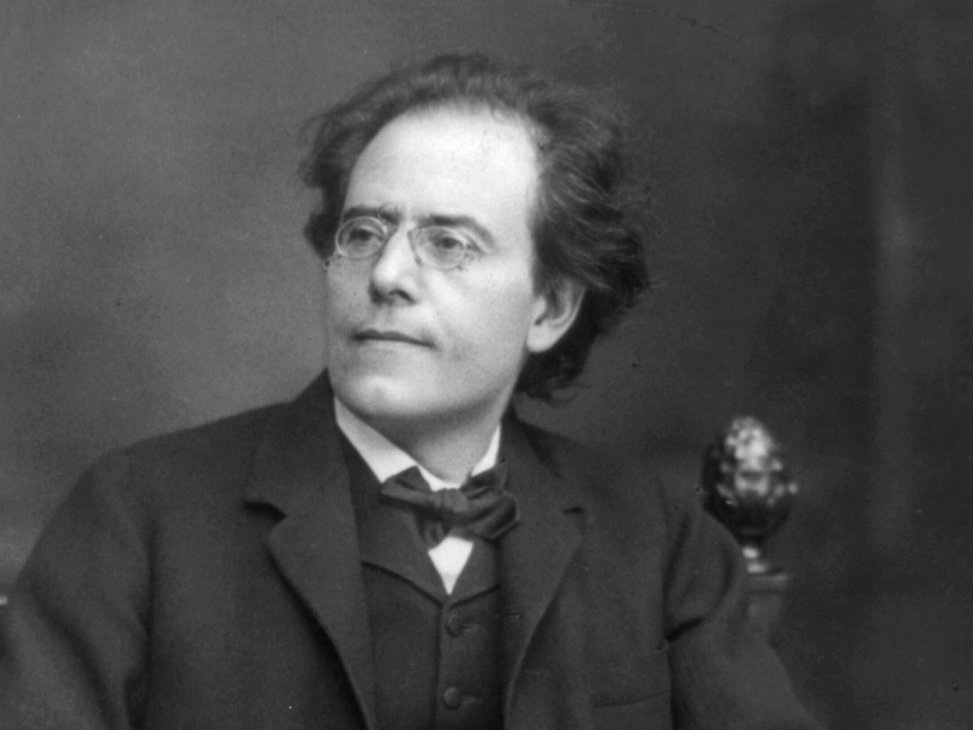 (Library of Congress)As someone who’s conducted Mahler in concert and on record -- and given numerous talks and written blog posts about the composer -- Woods said he’s excited about bringing his numerous talents to MahlerFest in 2016.

“Mahler has a singular creative voice. His music should be experienced as an immersive, transformative experience,” Woods said in a press release.

I’m thrilled and humbled to be invited to steer the festival’s ongoing exploration of one of the greatest composers of all time. I’ve always been impressed by the sophistication of MahlerFest’s programming and presentation, not to mention the musical standards attained by its participants. I must extend enormous congratulations to Bob Olson for everything he has achieved. The complexity and scale of some tasks can only be fully appreciated once you’ve done them yourself, and as someone who has put together a few crazy Mahler projects of my own over the years, I know something about the kind of heroic effort Bob has made to build and sustain this festival. I take very seriously my responsibility to keep the torch he has lit blazing brightly for many years to come.

​Olson launched Colorado MahlerFest in 1987. It eventually grew into an annual tradition, with Mahler’s symphonic works sometimes performed by more than 400 musicians.

Listen to Olson’s recent interview with Colorado Matters for more on the history of the festival.