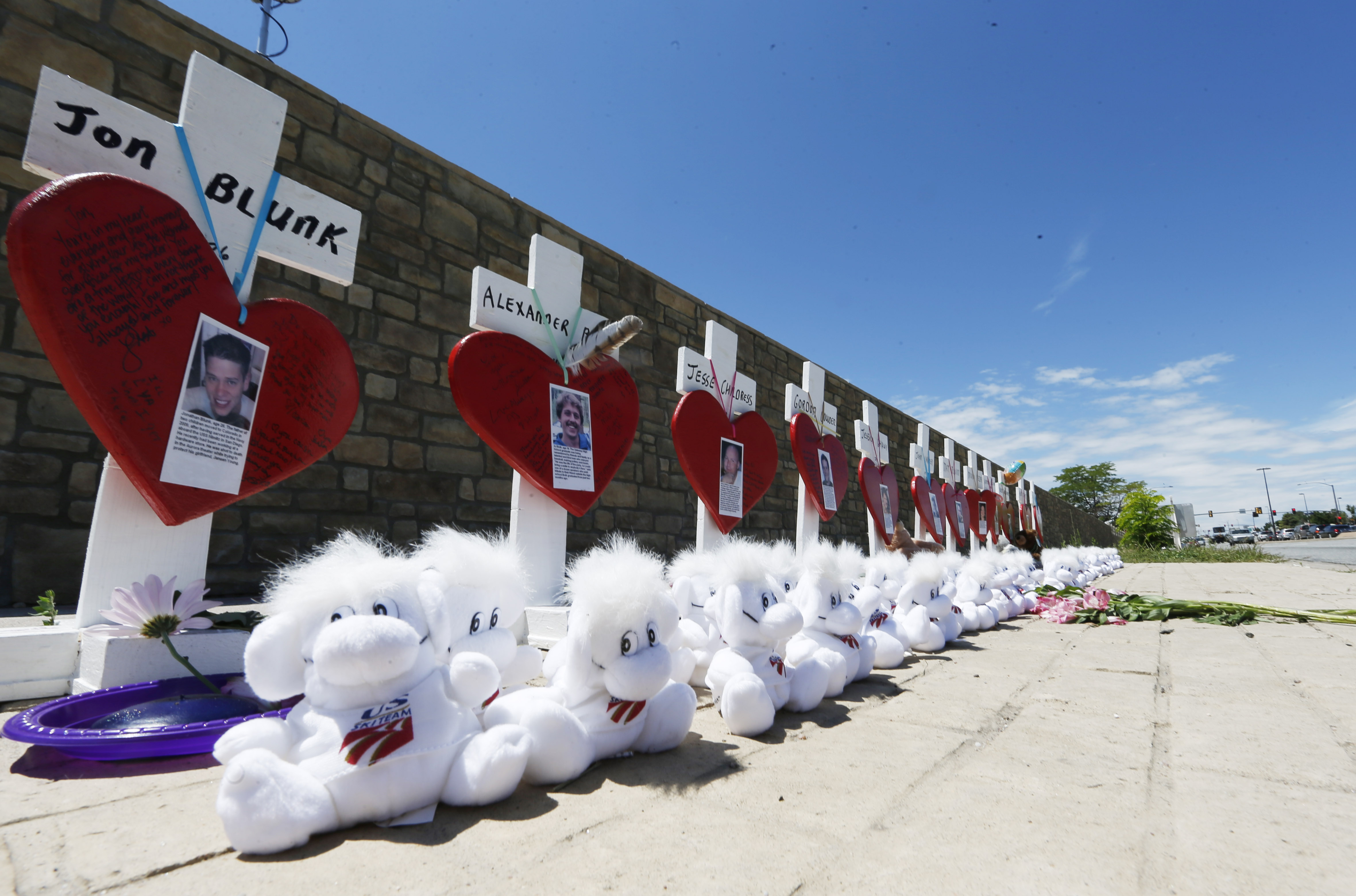 (AP Photo/David Zalubowski)A fifth-grade teacher of Colorado theater shooter James Holmes described him as a pleasant, productive student, giving an early glimpse of how defense attorneys will try to save his life.

Paul Karrer gave videotaped testimony Monday because he was unavailable to take the stand during the sentencing phase of Holmes' trial, which begins Wednesday. The video will be played for jurors later.

Holmes was convicted last week of killing 12 people and injuring 70 more during the July 20, 2012, attack on a midnight movie premiere.

Karrer said Holmes made teaching rewarding, and he still cares about him. His testimony signaled a defense strategy to humanize Holmes.

Prosecutors will highlight the gravity of his crimes, which included the murder of a 6-year-old girl. They are seeking the death penalty.

On Wednesday, the jurors return to begin the sentencing phase of the trial. Karen Steinhauser, a criminal defense attorney and former prosecutor says a lot more emotional testimony comes at sentencing.

Once sentencing begins, it could take as long as a month to complete. If Holmes gets the death penalty, there will likely be "many, many years" of appeals, said Karen Steinhauser, a criminal defense attorney and former prosecutor.

Twelve crosses were lined up on an Aurora street corner on Monday to honor the 12 people killed three years ago in the shootings. People came throughout the day to see the crosses and write notes on heart cards attached to the crosses.