The public had a chance to weigh in Wednesday night on a major water supply project meant to help communities in Northern Colorado meet a rising demand for water.

The Northern Integrated Supply Project centers on plans for two reservoirs. All together, NISP should provide an additional 40,000 acre-feet of water to customers in Northern Colorado.

That could be crucial as more and more people move to the region. Census numbers from earlier this year show that Fort Collins and Greeley are among the fastest growing cities in the country.

“They’re looking toward their future, they see their population in their service area doubling by 2050 so they need additional water supplies,” said Northern Water General Manger Eric Wilkinson, who spearheads the NISP on behalf of 11 cities and 4 water districts. 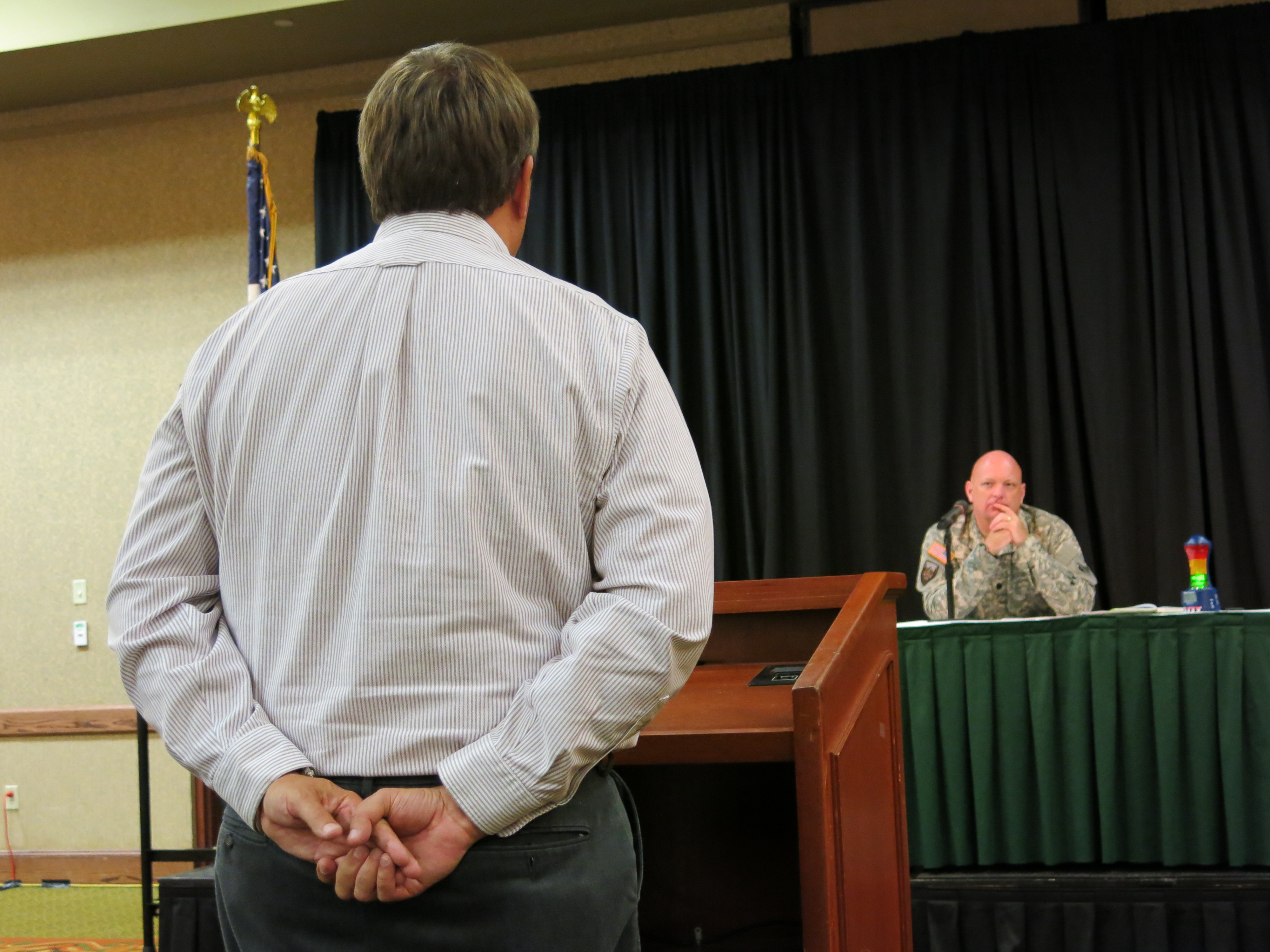 But not everyone supports the idea. An environmental assessment released by the U.S. Army Corps of Engineers earlier this summer raised concerns for Fort Collins resident Dave Jones. He is worried about the impact of building a dam on the Poudre River to feed one of the reservoirs.

Public comment on the proposed reservoirs closes September 3. If permits are issued, construction wouldn’t start until 2019 at the earliest.