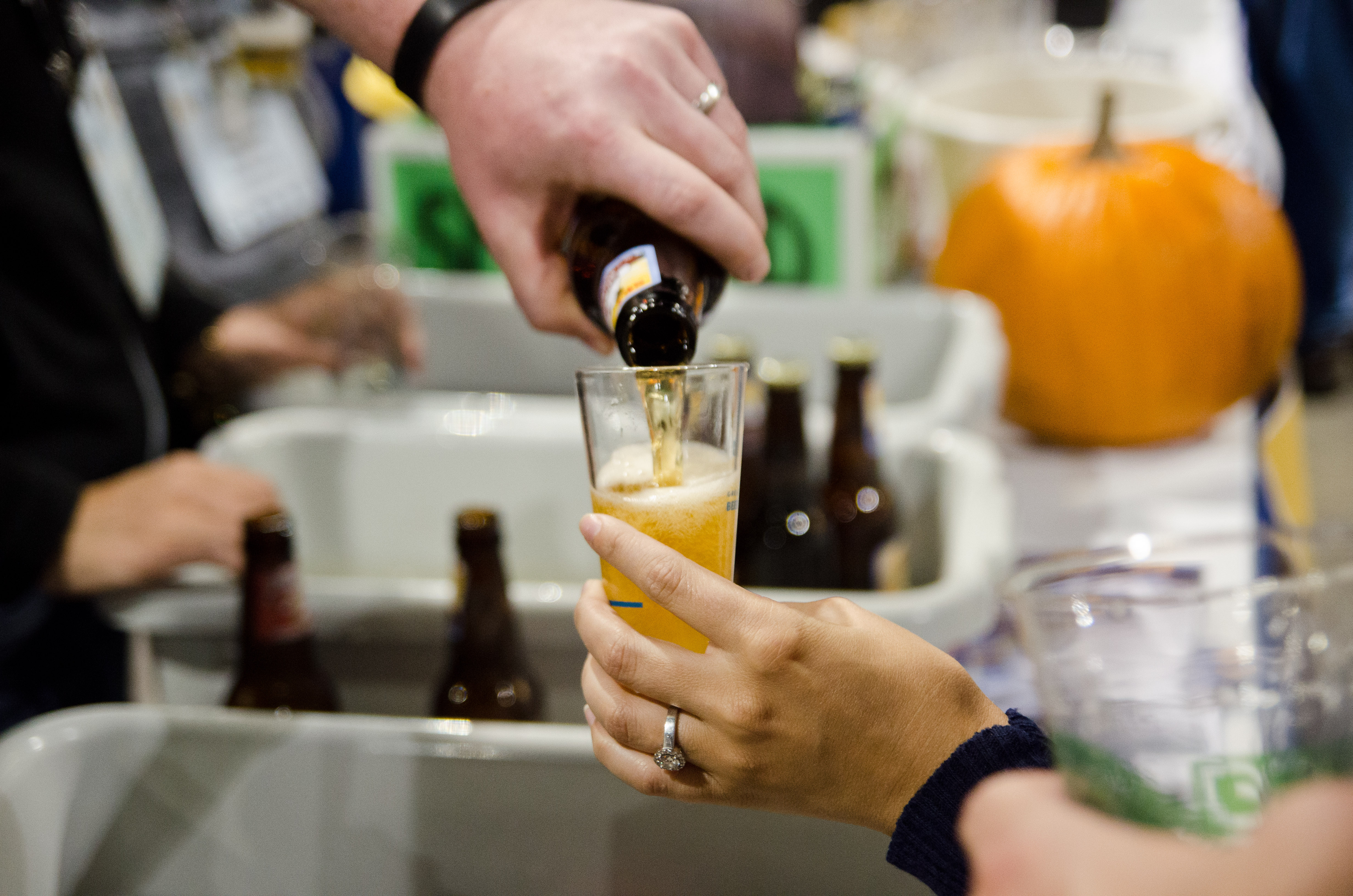 The group's new numbers suggest the growth in demand for craft beers isn't slowing down. U.S. production of craft beer has more than doubled since 2011. 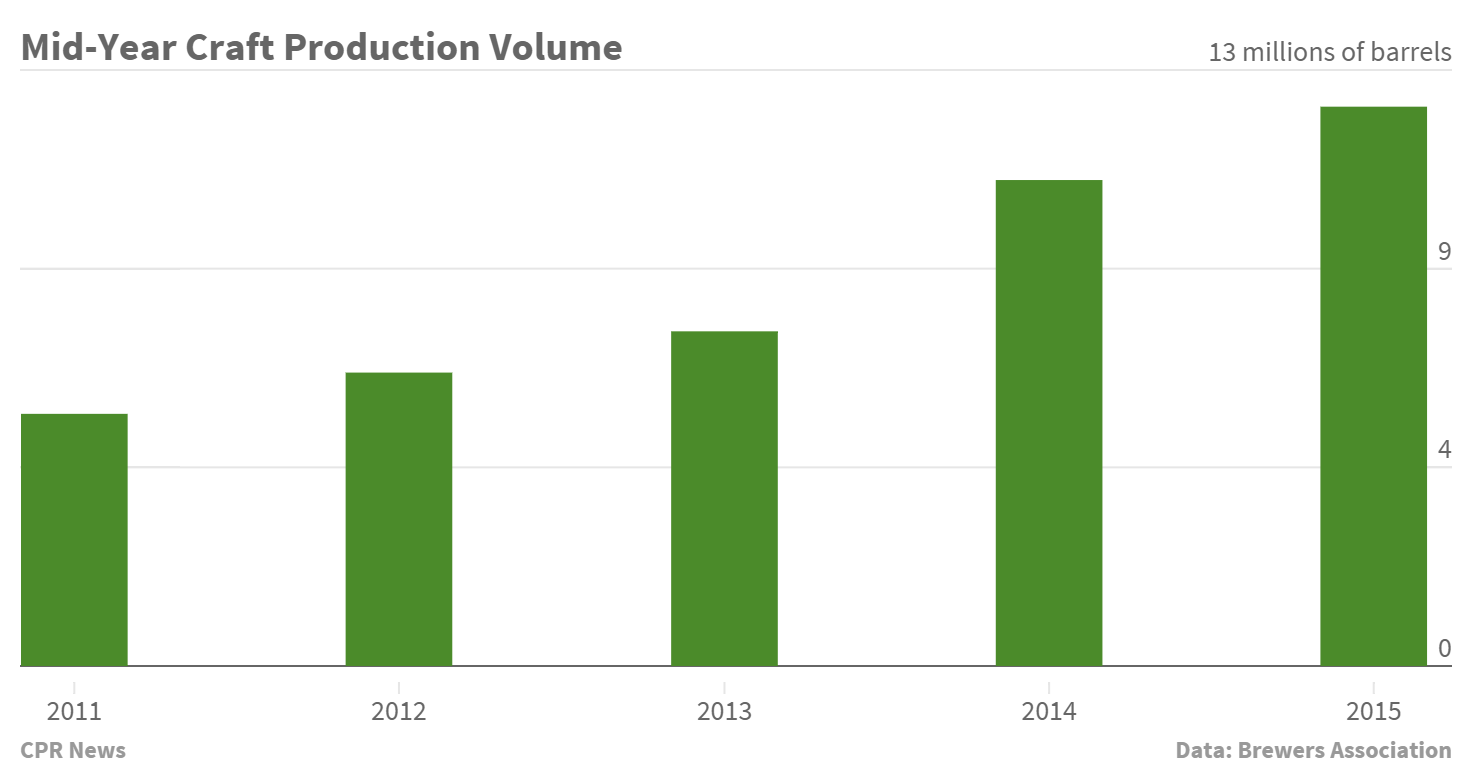 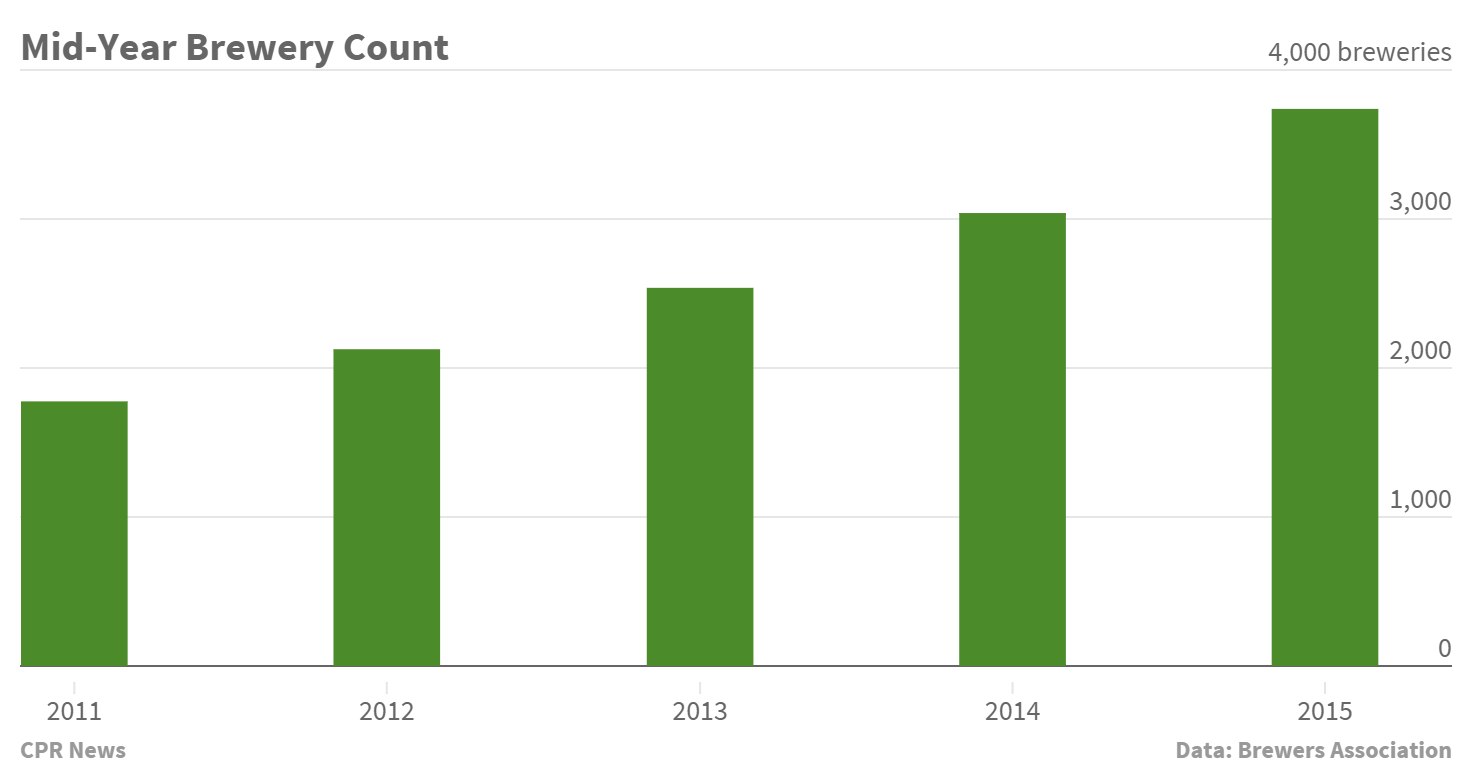 That sense of competition will likely only increase in the coming months. 699 breweries opened over the last year, according to the Brewers Association, bringing the total number to 3,739 in the U.S. There are also an additional 1,755 breweries in planning stages.