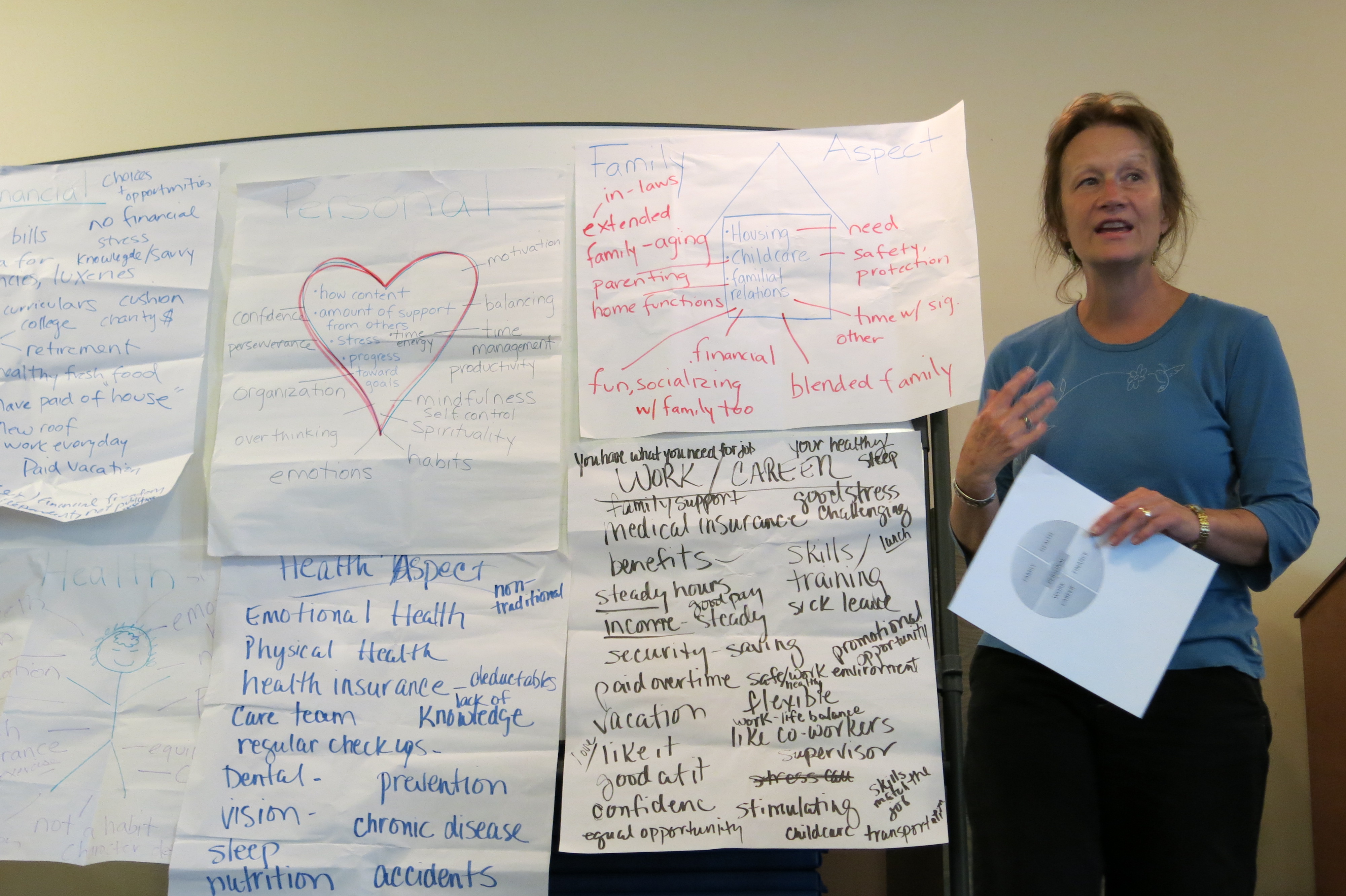 (Megan Verlee/CPR News)In the course of covering child poverty in Colorado, CPR's reporters have been hearing about lots of problems, but they've also been introduced to some interesting solutions.

Through emails and during interviews on different subjects, we learned about several communities experimenting with small-group approaches to helping poor people improve their situations. Each of these efforts is distinct, but together they paint a picture of a social services system fed up with business as usual and willing to put resources into trying something new.

Sometimes, though, those solutions uncover other problems. Case in point: Some program organizers and participants  complained they could only get so far, before the loss of public benefits pulled their standard of living back down again. The phenomena is well-known enough to have a name: the cliff effect. And it quickly became clear that it would be important for CPR to explore the counter-productive role it plays in anti-poverty efforts. 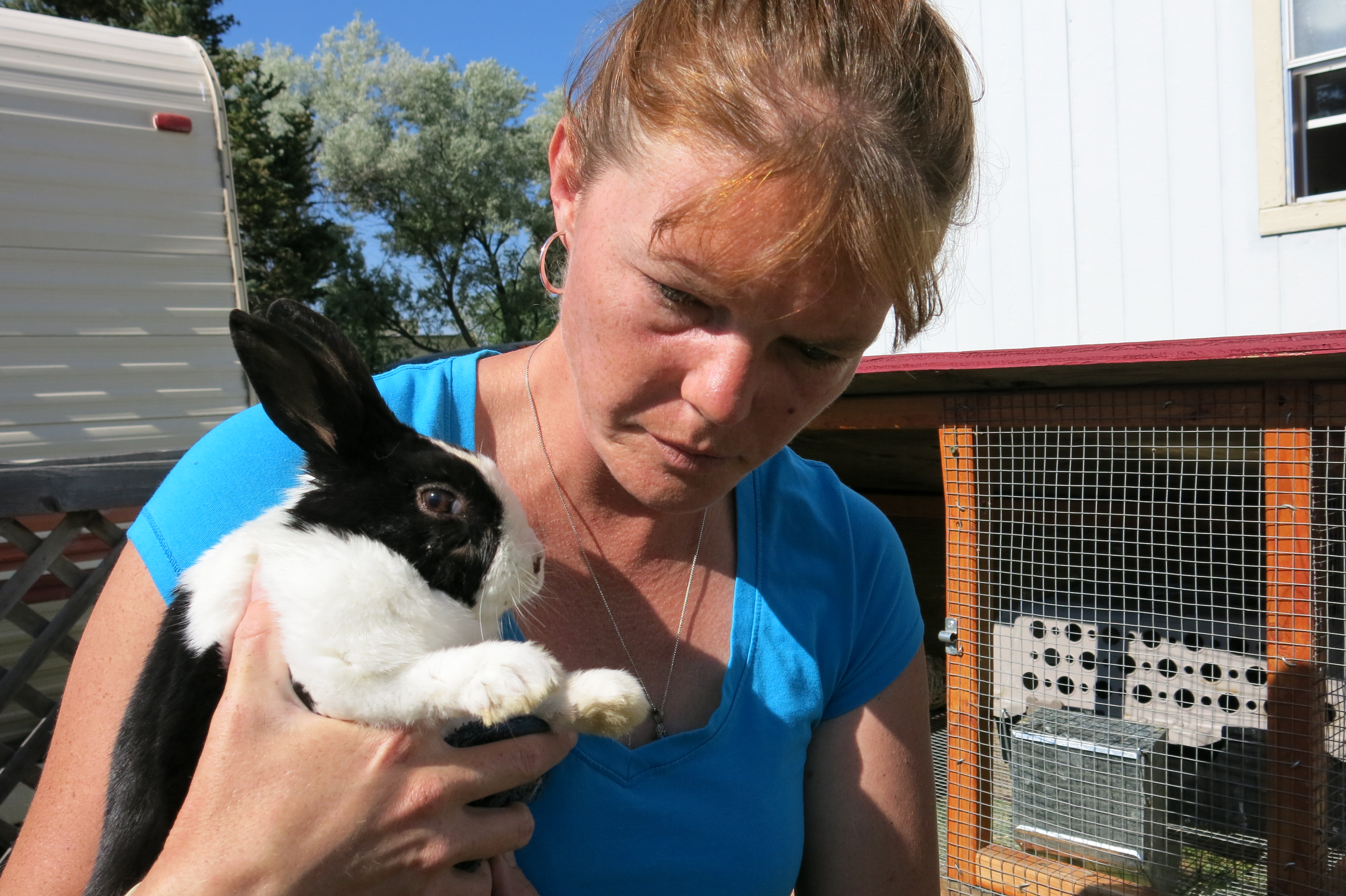 (Megan Verlee/CPR News)Being poor in a ski town comes with its own set of frustrations. For Crystal, who grew up near Steamboat Springs, it was hard to watch the snow bunnies arrive each winter to play in their expensive homes, while she raised two daughters on her own in a single-wide trailer.

“My kids and I have both been on Medicaid. We’ve been on WIC. We’ve been on food stamps. I don’t want to rely on that," she said. So she sought out anti-poverty programs through the county human services department to improve her situation. What she found wasn’t the standard how-to-write-a-resume-and-make-a-budget training. It's called Routt to Work.

The way many public benefit programs are structured, even minor increases in income can result in a big loss in assistance. That's sometimes so large a loss that it can send families tumbling backwards just when they thought they were finally getting ahead.

Longmont resident Tracey Jones knows all about the phenomenon, often called the "cliff effect." She's been living at its edge for several years now. We met her, along with others in the same boat and the professionals looking for innovative solutions: