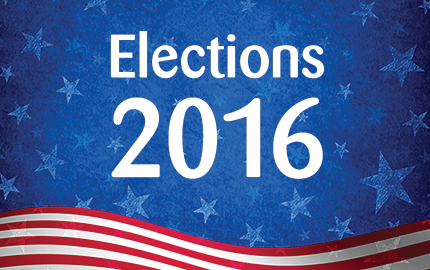 Stay tuned to CPR News for more on the 2016 election and what it means for Colorado.

Special coverage of the South Carolina GOP primary and the Nevada Democratic caucuses with NPR’s Ari Shapiro and Michael Martin.