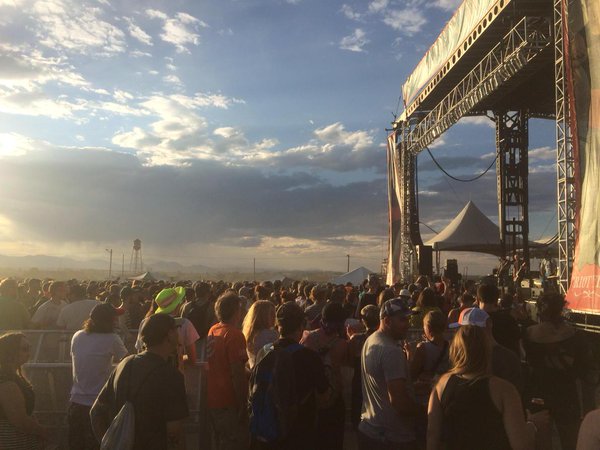 (Photo: CPR)Colorado has the advantage of being a great destination -- and place to live -- in all four seasons.

But summer in Colorado stands out because of the music. There's a wide selection of outdoor music festivals here from May to September.

This summer's crop of Colorado festivals will host renowned national acts like Alabama Shakes, The Decemberists, Edward Sharpe & the Magnetic Zeros and Odesza, along with countless local artists like Nathaniel Rateliff & the Night Sweats and SHEL.

We've rounded up 12 of these festivals -- including three new events -- for our 2016 Guide To Colorado Summer Music Festivals. Read up on what each event has to offer, and browse our interactive map for more details.

(Note: Some of these events have not yet announced their music lineups. Check back for updates.) 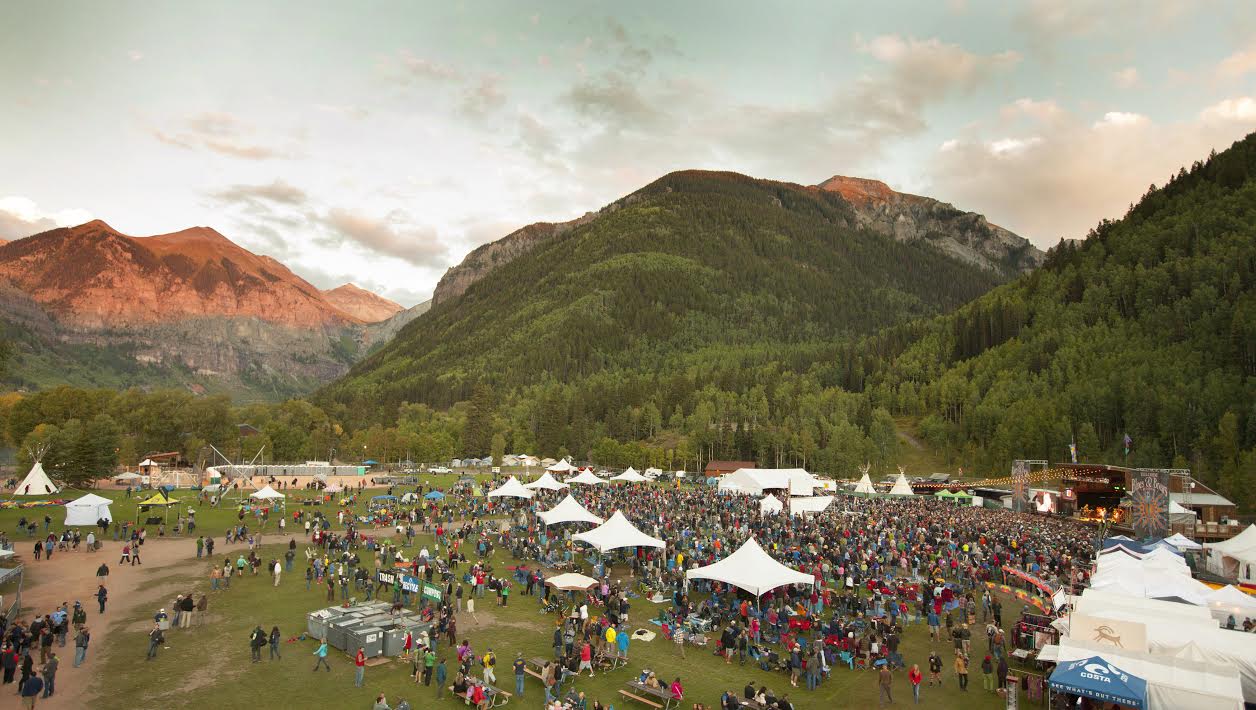 (Photo: courtesy Telluride Blues & Brews Festival)Another event in scenic Telluride bookends the summer festival season, with autumn beginning the following week after Blues & Brews. While performing at the 2004 edition, the late B.B. King remarked: "Out of the 90 different countries I've been to, I've never seen anything more beautiful than what you have here." 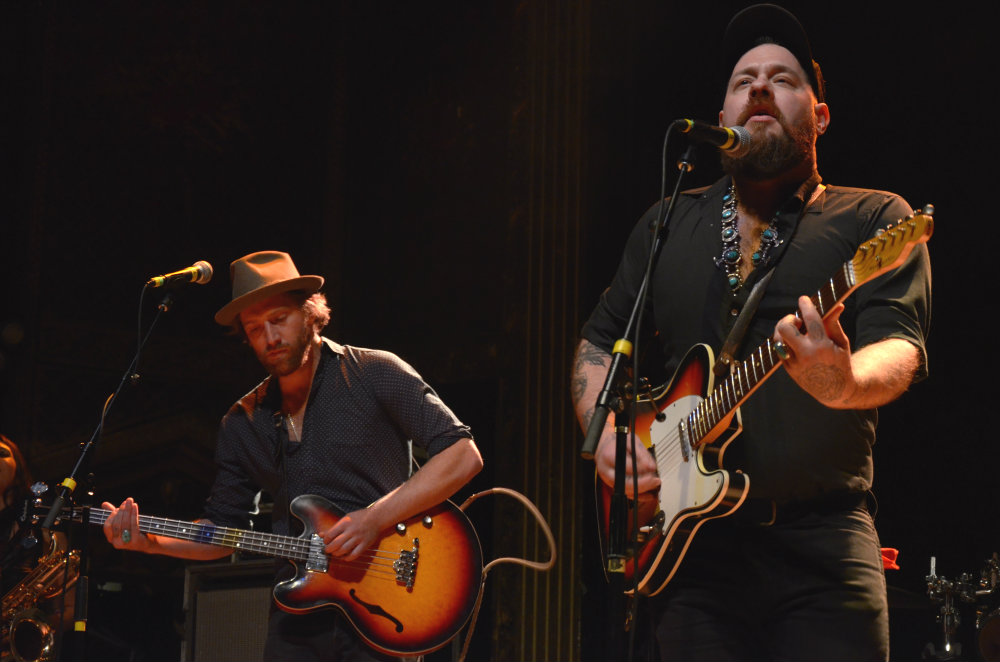 (Photo: CPR / Daniel Mescher)Project Pabst is a music festival that began in 2014 in Portland, Ore. It expands this year to three more cities, including Denver. The main event takes place May 21 on Larimer Street in Denver's RiNo neighborhood, though the festival also includes a series of additonal shows across the Denver metro area. 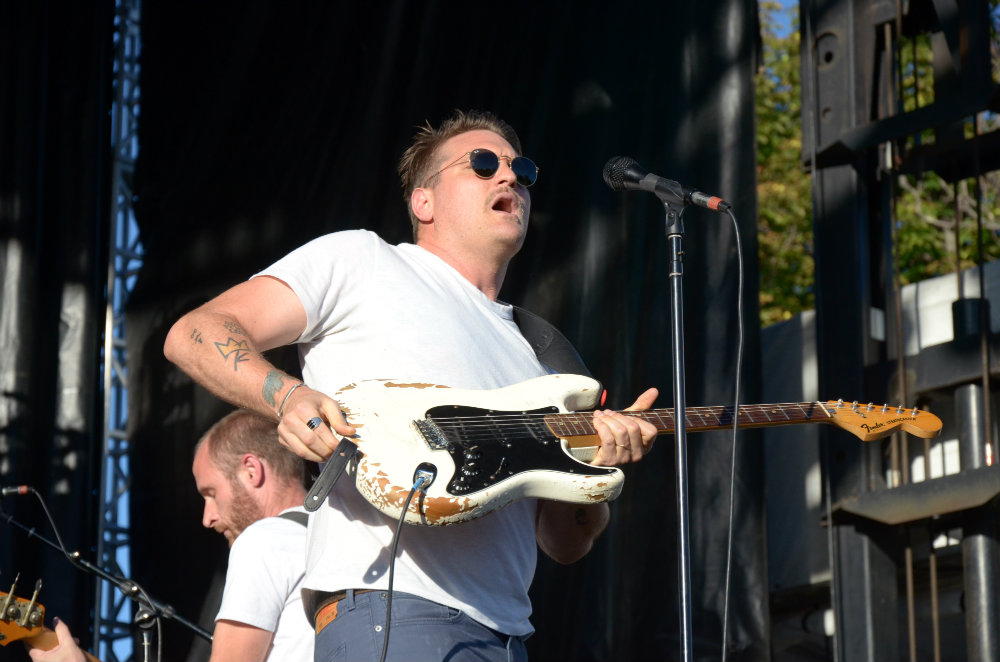 (Photo: CPR / Daniel Mescher)The Denver weekly newspaper hosts another edition of its annual music event in the Golden Triangle neighborhood. More than 100 live acts -- most of them Colorado-based -- will perform at more than a dozen venues, including two outdoor stages for the national headliners.

Colorado is home to festivals that offer both live music and camping, and The Ride Festival is one of the first of the summer. Its lineup leans heavily on roots-rock acts and the locale of Telluride offers hiking and biking opportunities during the event. 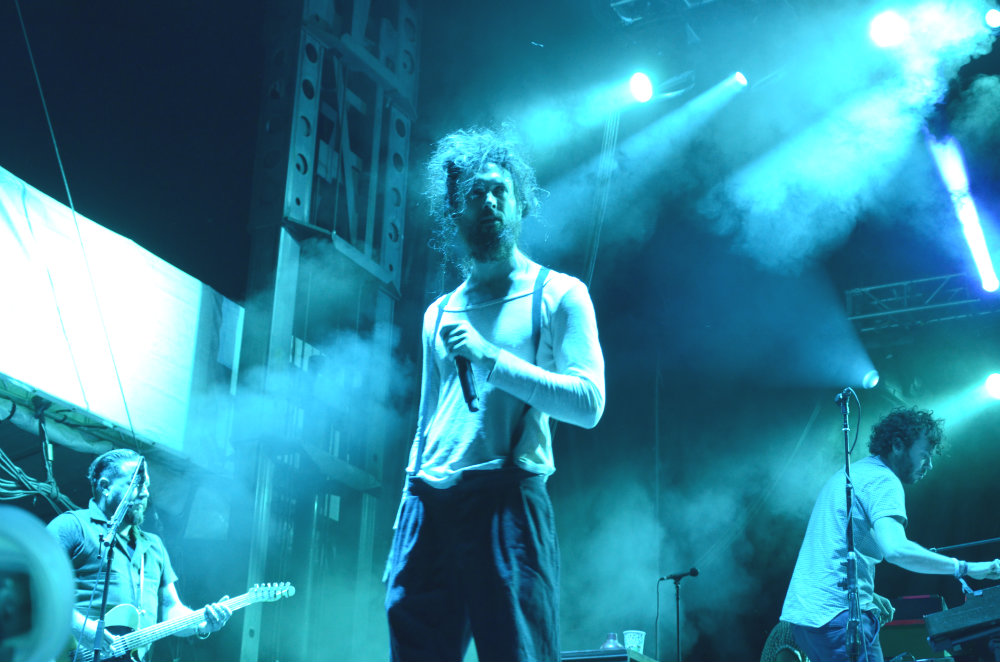 (Photo: CPR / Daniel Mescher)Divide in Winter Park is one of several brand new Colorado music festivals this year. The ski resort turns up the heat for this multi-genre three day event featuring national acts and a few local artists. 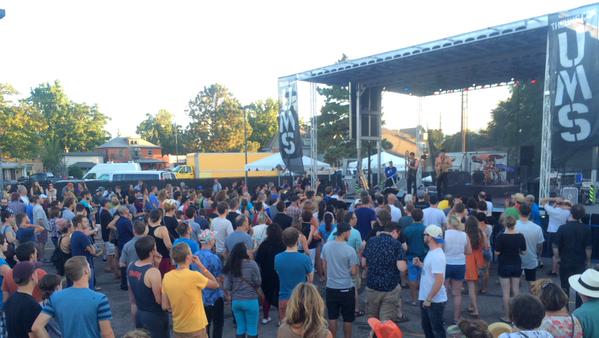 (Photo: CPR)It's the biggest music event of the summer for many Colorado musicians. The UMS takes over Denver's Baker neighborhood for over 400 performances, most of them from homegrown artists. National headliners include Minneapolis synth-pop group Polica, San Francisco garage rockers Thee Oh Sees and Austin psychedelic band The Bright Light Social Hour. And that's just the first wave of artists.

Colorado has a strong fan base for electronic music, and California producer Bassnectar knows it. He launched his inaugural Bass Center festival here in 2010 then subsequently moved it to other locations. It returns to Commerce City for 2016.

Loveland's Sunrise Ranch is home to ARISE once again. The lineup mixes jam, reggae, folk and electronica with a number of Colorado acts. In addition to music, ARISE hosts a series of speakers and film screenings. 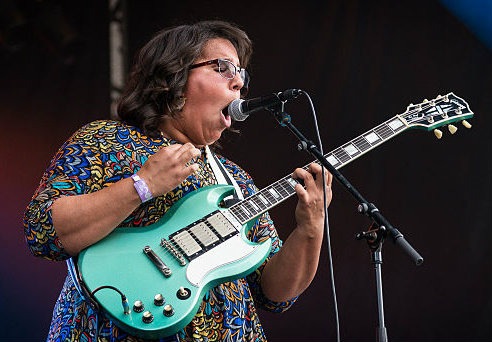 (Photo: Wikimedia Commons)Vertex is another festival celebrating its inaugural year this summer. Indie, jam, electronica and even classic artists like Graham Nash will appear at the three-day camping event in Buena Vista.

This all-ages event in downtown Fort Collins has yet to reveal the lineup for its 12th year, but it promises three national headliners and a plethora of Colorado artists. If that isn't enticing enough, the festival is free to attend.

The 26th Rocky Mountain Folks Festival brings indie favorites The Decemberists and a bluegrass/folk heavy lineup to the mellow town of Lyons, which NPR once dubbed "the Nashville of the Rockies." 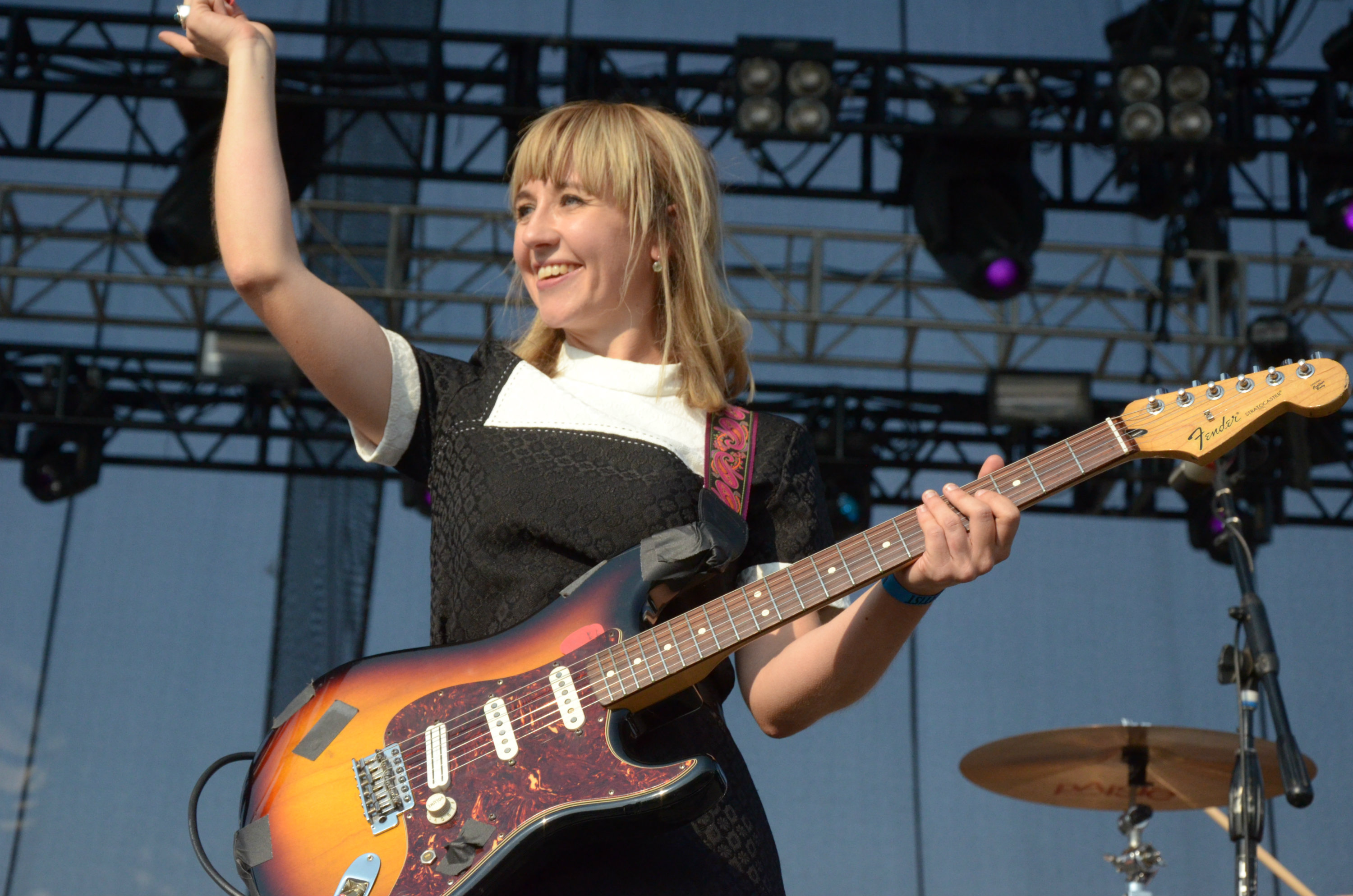 (Photo: CPR / Daniel Mescher)After hopping around various Denver-area venues for the past three years, Riot Fest seems to have finally found its home last year at the National Western Complex. The festival will return there this year and should once again blend classic, new and unruly acts for its music bill.