11 virtual reality — or VR — experiences. And you should probably put down the popcorn for them.

Throw on a headset and you’ll find yourself among giraffes in South Africa or inside a maximum-security prison. (FYI: If you’re afraid of clowns, you definitely want to skip “Night Night.”)

The VR showcase is free and open to the public at the McNichols Civic Center Building in Denver’s Civic Center Park through Nov. 12.

VR technology is still evolving, says Robert Ottinger of Boulder’s Reality Garage, which has two films in the showcase and also provided the equipment. Ottinger uses a smartphone analogy.

“We’re probably at about the Blackberry, we’re not quite at the iPhone phase,” he says. “I would think over the next five years, everything is going to change completely.”

That also means the technology will become more accessible. In the meantime, more festivals are catching on too. This year, Italy’s Venice Film Festival had 22 VR films in competition while the Tribeca Film Festival included around 30 experiences. The Boulder International Film Festival featured eight titles as well.

Still, a lot of the focus and money in the VR industry centers around video games and pornography. That’s according to Romain Vakilitabar, who started a small Colorado company called Pathos that creates “empathy-based” VR. 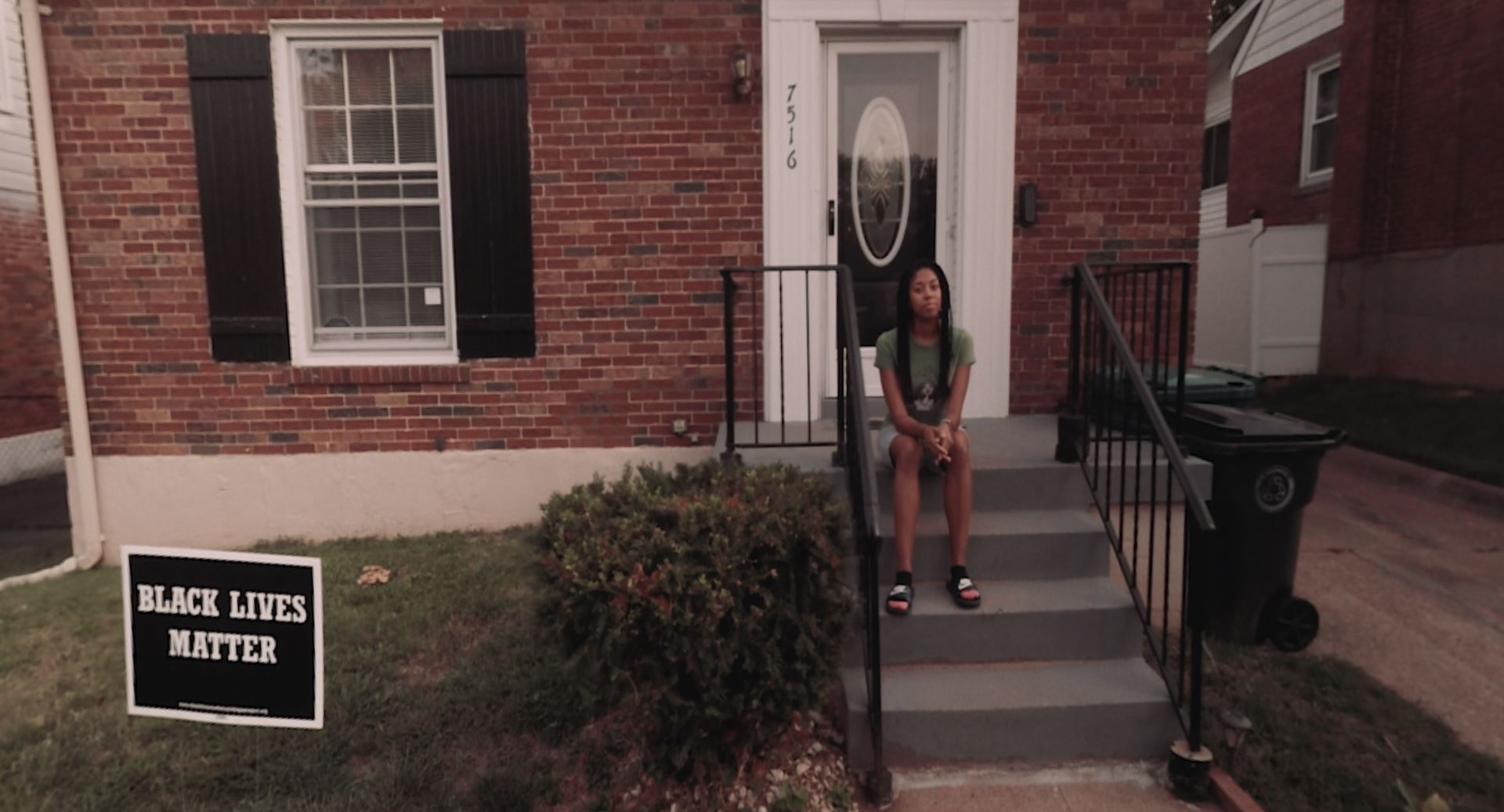 The Denver Film Festival includes “Strangers,” which Vakilitabar created with producer Scott Lynch. It takes you inside the real lives of three different mothers: A farmer in rural Oklahoma, a Black Lives Matter activist in St. Louis, and Iraqi refugee who now lives near Denver.

"We really wanted to connect individuals who are on different sides of the political, religious, cultural or economic spectrum from one another,” Vakilitabar says. “The common thread that combined a lot of their narratives was this shared feeling of feeling like a stranger to the country they call home."

“Strangers” is a straightforward narrative — you can turn your head and look all around as everyday scenes unfold at a park or at the dinner table. Other, more interactive films go beyond that to give you more control over where you move and what you do in various virtual realities.

“It’s a new artform. And it’s all over the map,” Ottinger says.