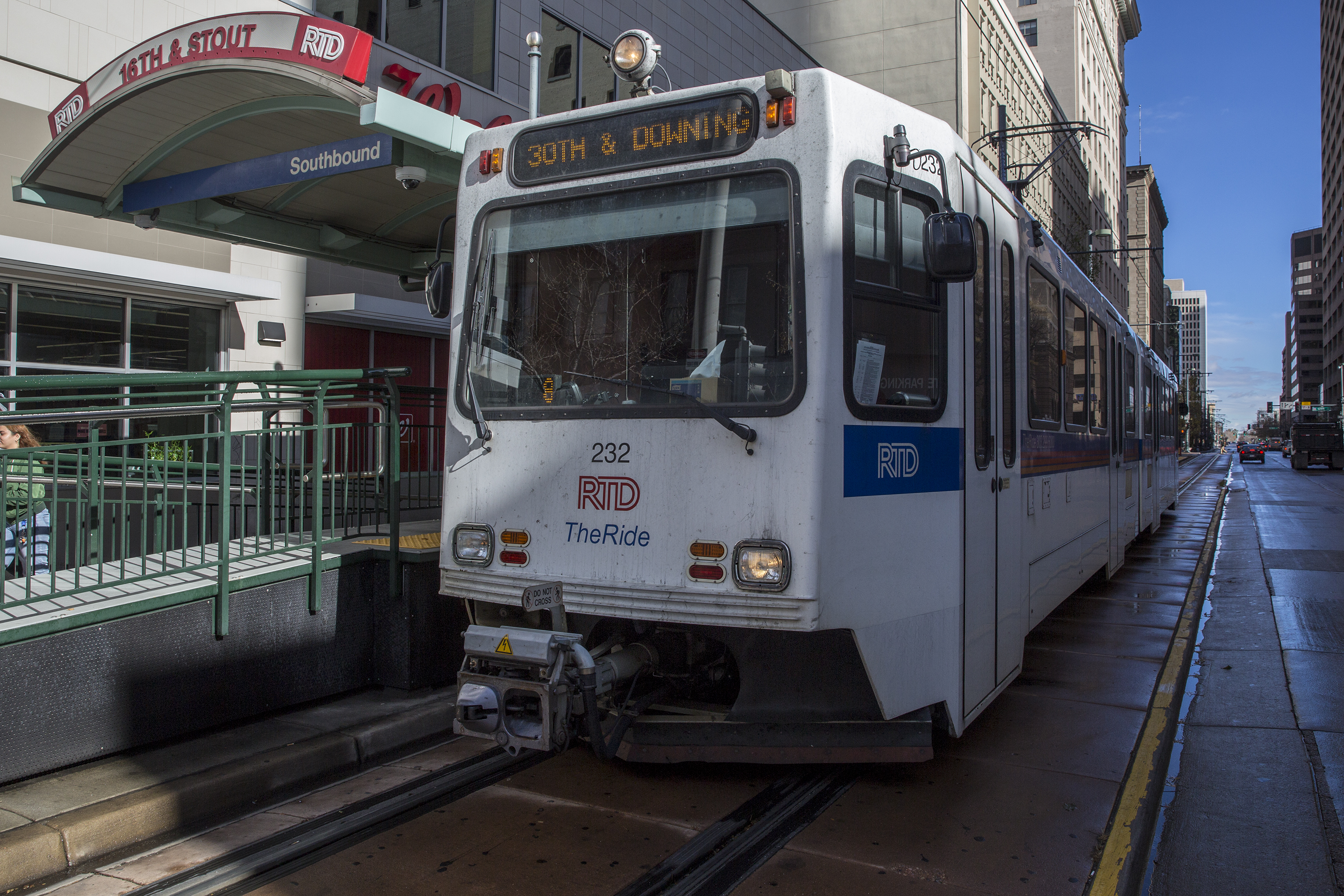 Proposition 110 would have increased Colorado's sales tax from 2.9 percent to 3.52 percent and allowed the state to borrow up to $6 billion. The $767 million generated annually would have gone toward a variety of road, transit, pedestrian, and bike projects—known by planners as "multimodal." The measure was statutory, meaning it needed a simple majority to pass.

The measure differed from Proposition 109, another measure addressing infrastructure needs, in that it would have raised taxes, allowed state and local governments to choose which projects to pursue, and included money for multimodal transportation projects.

Proponents, including transportation agencies across the state and business groups, said the state needs to invest immediately in its infrastructure and can't afford to expand and modernize its transportation network without new revenue. They also said it would have allowed the state to fund other programs like education, health and public safety while investing more in transportation.

Opponents, including the conservative Independence Institute, said the state should cut other programs to spend more on transportation. They also say it would have spent too much on multimodal transportation and relies on a sales tax, which they say disproportionately affects low-income residents.