One suspect was killed early Tuesday morning after an approximately five-mile police chase and officer-involved shooting.

Another suspect was injured and a third was taken into custody.

Sheriff Tony Spurlock said Douglas County Sheriff Deputies attempted to make a traffic stop for reckless driving around 3 a.m. at Broadway and C-470. Occupants of a stolen SUV fired on police with handguns.

The officers chased the vehicle through parts of Centennial and Greenwood Village. It crashed at the intersection of Dry Creek and I-25.

Dry Creek will be closed in both directions at I-25 for several hours due to #drycreekois investigation. No additional info will be released at this time. Thank you @ArapahoeSO @DA18th for your assistance. pic.twitter.com/LhQ2tauDzt

The suspects resumed shooting at police, according to Spurlock. Police then returned fire, killing one of the suspects and hitting another.

The injured suspect was transported to a hospital and is expected to survive. 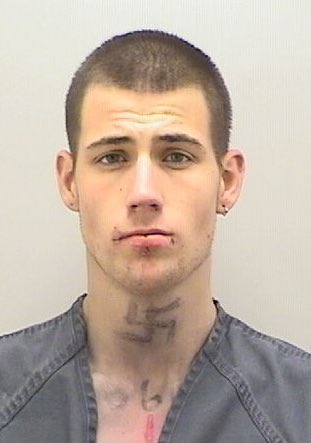 No officers were hurt during the incident.

"We are working closely with the District Attorney's Office and the use-of-force investigation team through Arapahoe County to investigate this," Spurlock said.

The Douglas County Sheriff's Office suspects the individuals involved in the incident could be responsible in other crimes, further complicating and extending the investigation.

District Attorney George Brauchler said a "significant bond" will be placed on Langewisch in the "very near future." Charges will follow after the investigation concludes.

"Those charges could range from anything from property crimes that may have been committed prior to the contact with law enforcement, all the way to potentially attempted murder of police officers in this particular case," Brauchler said.

Law enforcement collected a gun at the scene of the collision and other items tossed out of the stolen SUV during the pursuit. Those items have not yet been identified.

Both north and southbound Dry Creek exits were shut down until midday Tuesday.