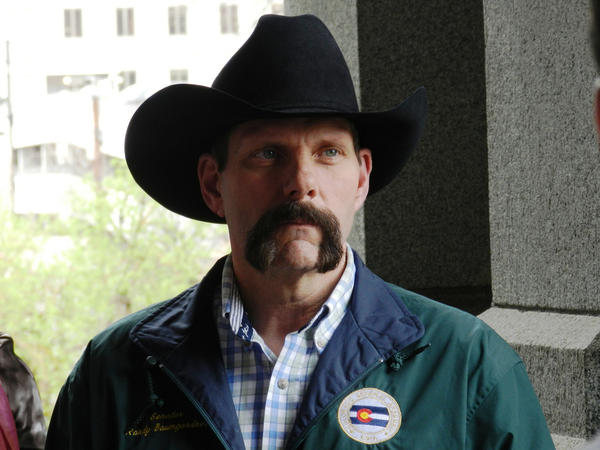 His resignation comes after a top Democrat at the capitol suggested he might try to force Baumgardner out during the upcoming session if he didn’t leave on his own.

Leroy Garcia, who will lead the new Democratic majority in the Senate, said last month lawmakers need to be held to higher standards. “I think we’ve got some cleaning up and some things to do here in the State Senate and the General Assembly as well,” said Garcia.

Baumgardner was not appointed to any committees for the upcoming session, which starts January 4th.

An investigation conducted earlier this year found the lawmaker created a hostile work environment for some senate staffers at the Statehouse. In one case, he was accused of inappropriately touching a legislative aide.

Baumgardner told CBS4 Denver Monday night he is stepping down so that his family does not have to go through another expulsion vote.